Expresii will let you paint watercolors on a $150 tablet

The video shows some pretty realistic paint behavior – including the paint running and mixing under gravity when the tablet is tilted.

So what is Expresii?
Created by former Microsoft graphics researcher Nelson Chu, Expresii has been in development for some time – this demo dates back to 2013 – but the early videos showed it being used on Cintiqs.

The new demo, which uses a consumer-level PiPO W5 tablet, suggests that the software could be used successfully on much cheaper, more portable hardware.

You don’t get to see the creation of a complete painting, and – perhaps not surprisingly, given the specs of the W5 – the frame rate doesn’t look amazing, but the tool itself looks like one to watch.

Release dates and system requirements
Expresii is currently in closed beta, and there’s no definite release date. However, you can currently download a cut-down version, Expresii Lite, as a donationware public preview.

The Lite version only supports a single paint color and a single paper material, so it’s more of a calligraphy tool than a painting tool, but videos on the blog show it in use for outdoor ink sketches.

Both versions are being developed for Windows 7 and 8. Read the hardware requirements here.

See more demo videos of Expresii on the developer’s blog 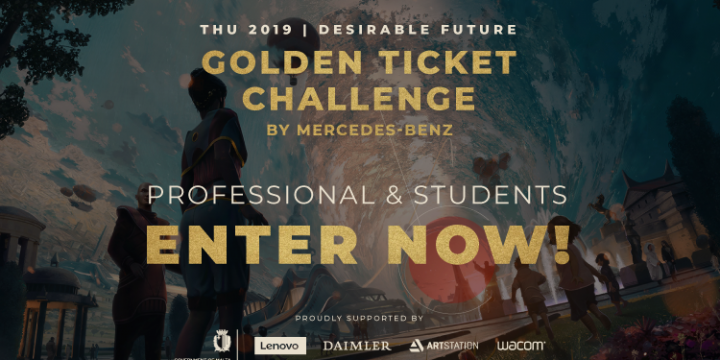 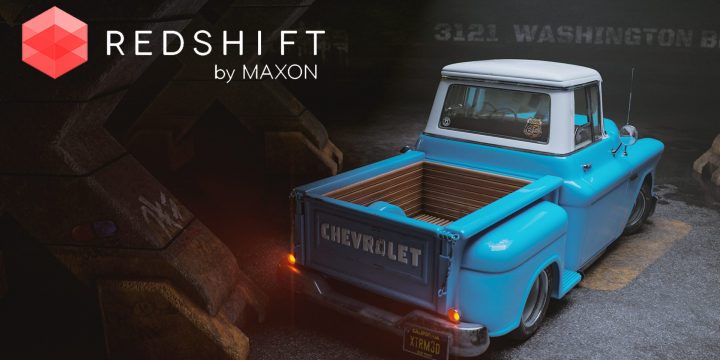 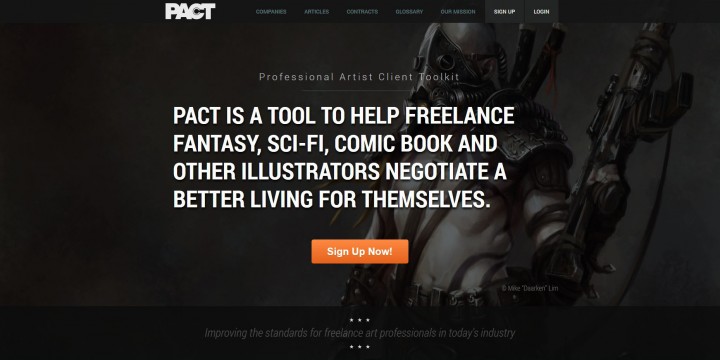