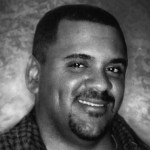 Jean Pierre ‘J. P.’ Targete is a man of many parts: a Chesley Award-winning artist, responsible for more than 300 book covers for publishers like Tor Books, Bantam and Berkley; an illustrator for Marvel Entertainment; a concept designer on movies like Disney’s John Carter; and a concept artist and art director for developers including NCSOFT, Sega and Epic Games. Classically trained in illustration, he champions the value of traditional art skills in a digital age. Now a freelance artist, he told ArtStation about his career, his inspirations, and the need to balance your own vision against the needs of a job.

I think comics and movies made me want to be an artist: I always enjoyed seeing drawings come to life in comics, and wanted to replicate that. I’ve been pretty much self-taught, but also went to college at the School of Visual Arts and majored in illustration. My big break came when I was still in college. I was given the opportunity to do a book cover for Avon books – in oil paints, since digital painting was in its infancy at the time – and that one cover led to many more. I’ve been fortunate that I’ve had steady work for some time now. I’ve been able to adjust to the changing times, but also keep my skills to a high enough level that I can make a living at either concepting or illustration.

Do you have a dream project?

I’d like to work on a fantasy project that included creatures, monsters and a few humans; something visceral, powerful, like a living painting. In terms of people, I’d like to work with directors like Zack Snyder, Darren Aronofsky and Guillermo del Toro, whose visions are bit darker in theme, or a company like Legendary Pictures, whose films tend to be directed more towards male audiences. As far as my own work goes, I have a few projects I am working on that I am excited for. These include darker fantasy themes, with heroes, monsters and fantastical environments, but grounded in a human experience – things that could even feel historical if it weren’t for the fantastical themes.

I am passionate about family, friends and life. I am passionate about art – not the type that can be replicated in a machine, but the type that can only come from the imagination. CG is only a tool: it helps us bring our vision to the world, but my inspirations come from looking at older art, films and comics. Seeing what artists did without so much much technology in their world is astounding.

Creating production art for a living can be tough: sometimes it’s best to ask yourself if you want to be a production artist, or a fine artist. Whichever path you choose, at some point, if you have no other source of income, you will have to find ways to monetize your artwork. In every creative field, you have to make choices. You can help an art director fulfil their vision of a project and make a good living at that, or you can create your own vision. The latter is the path seldom taken, as it can be difficult. I’ve done both, but as of now, I prefer to follow my own vision. 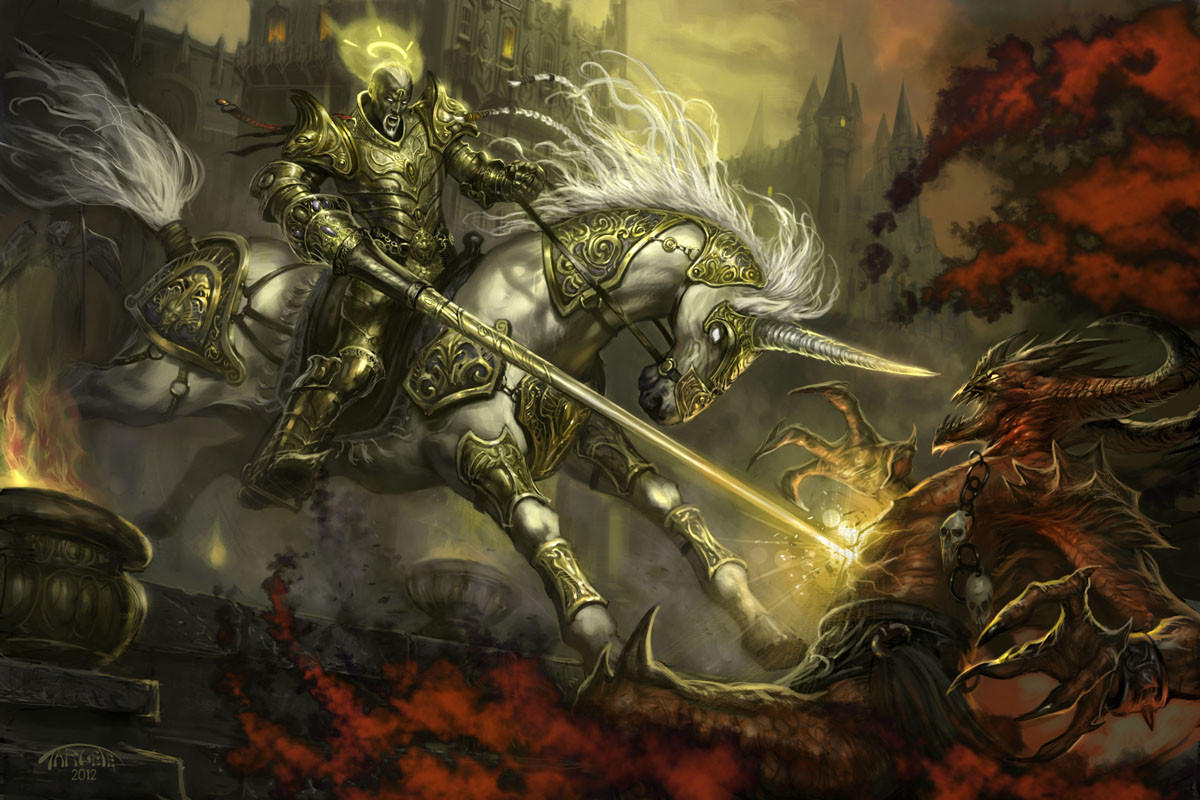 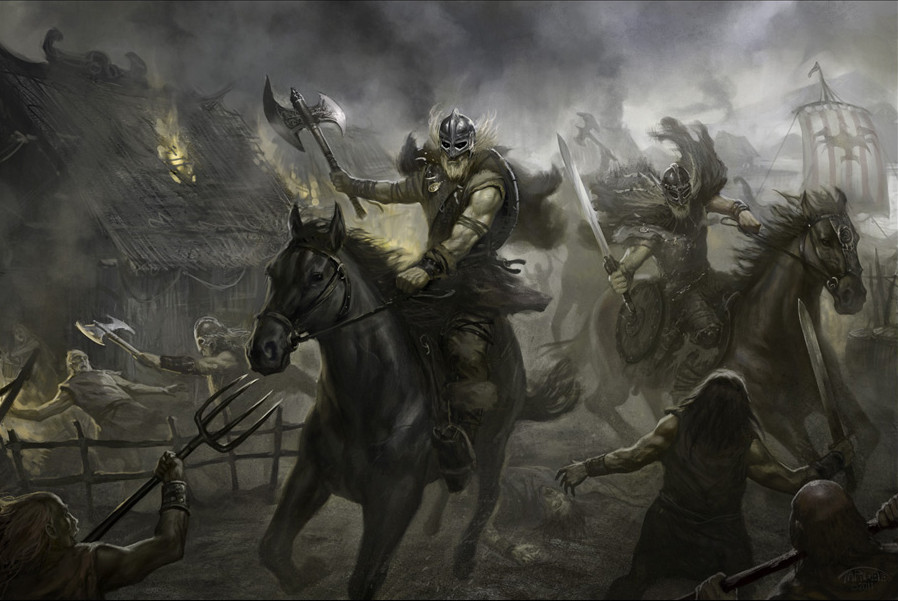 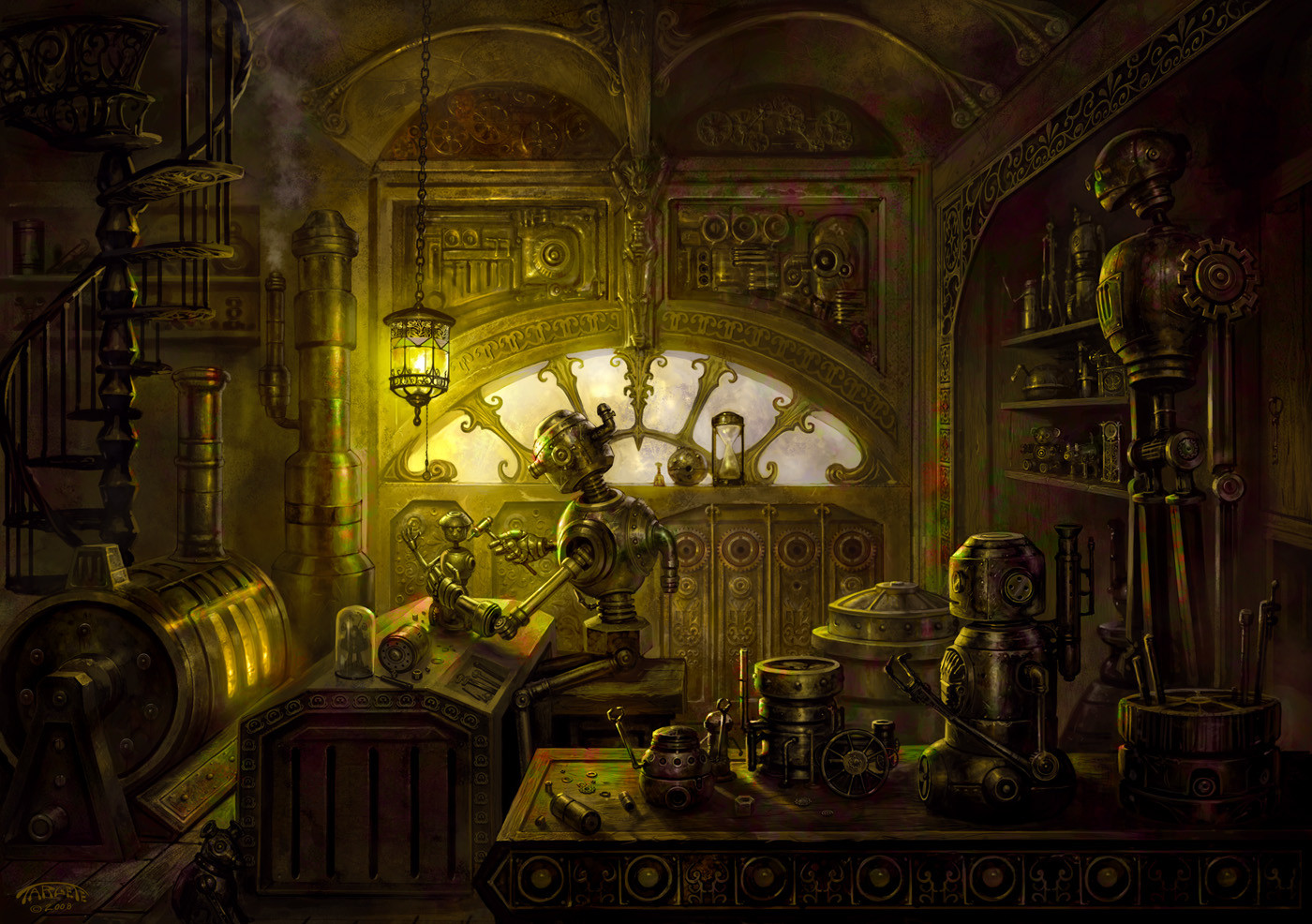 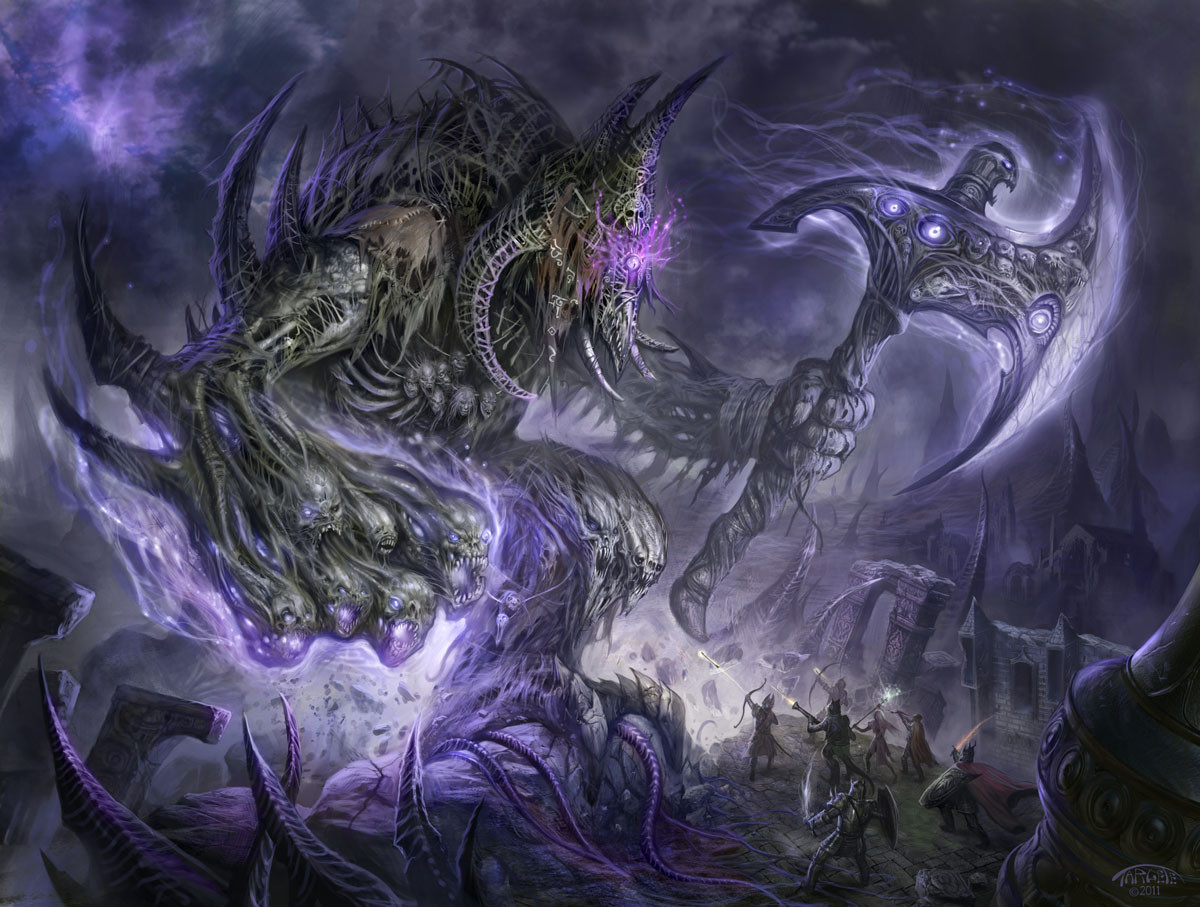 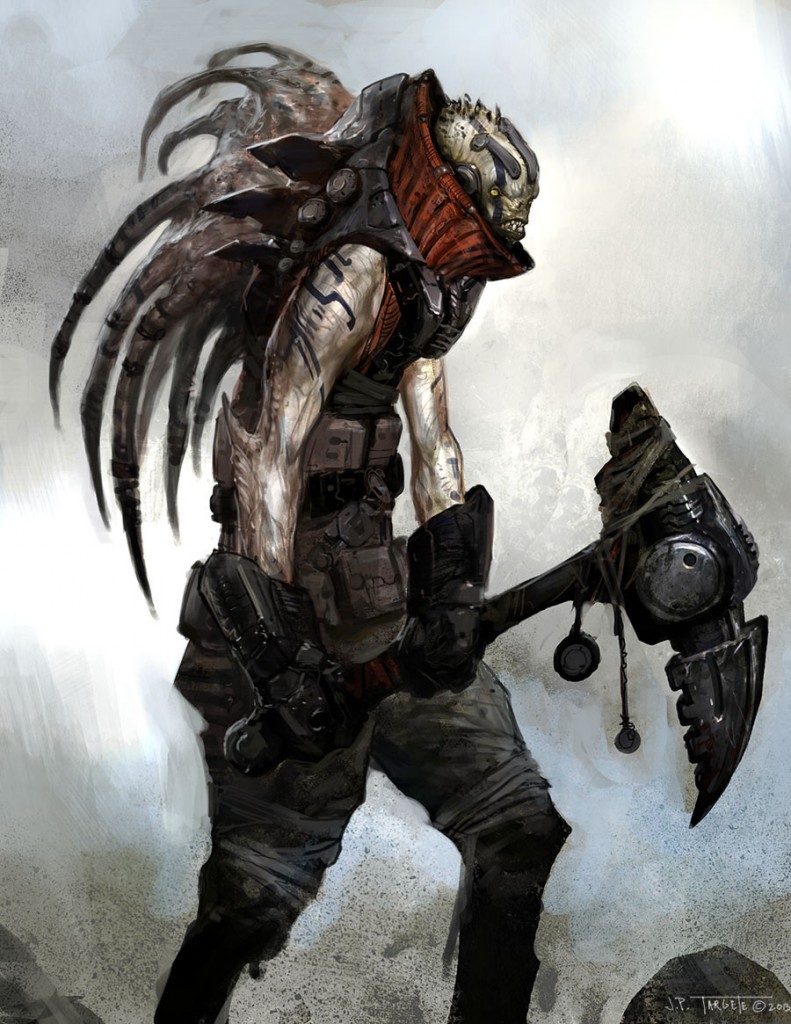 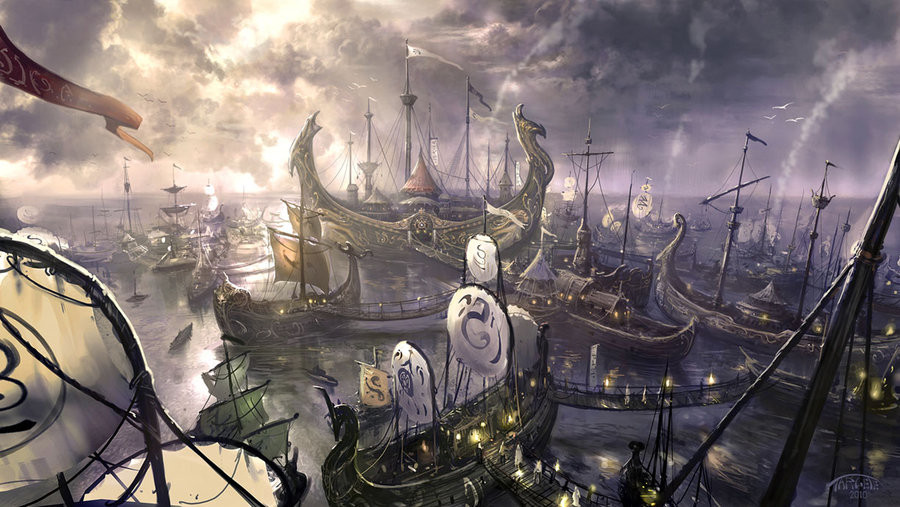 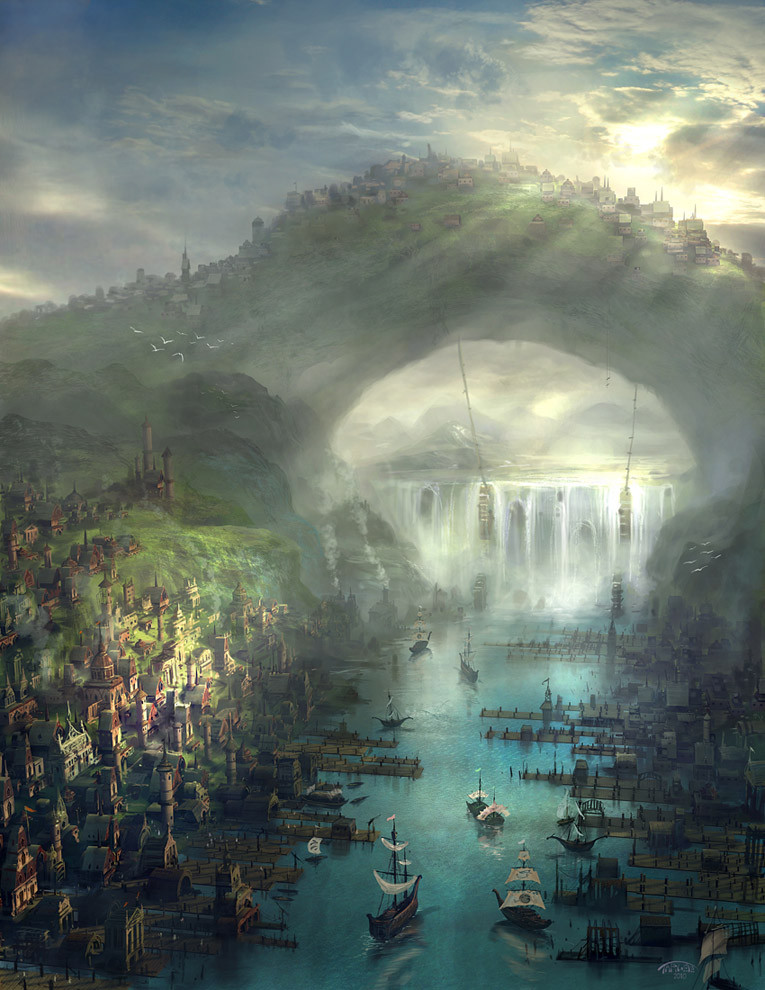 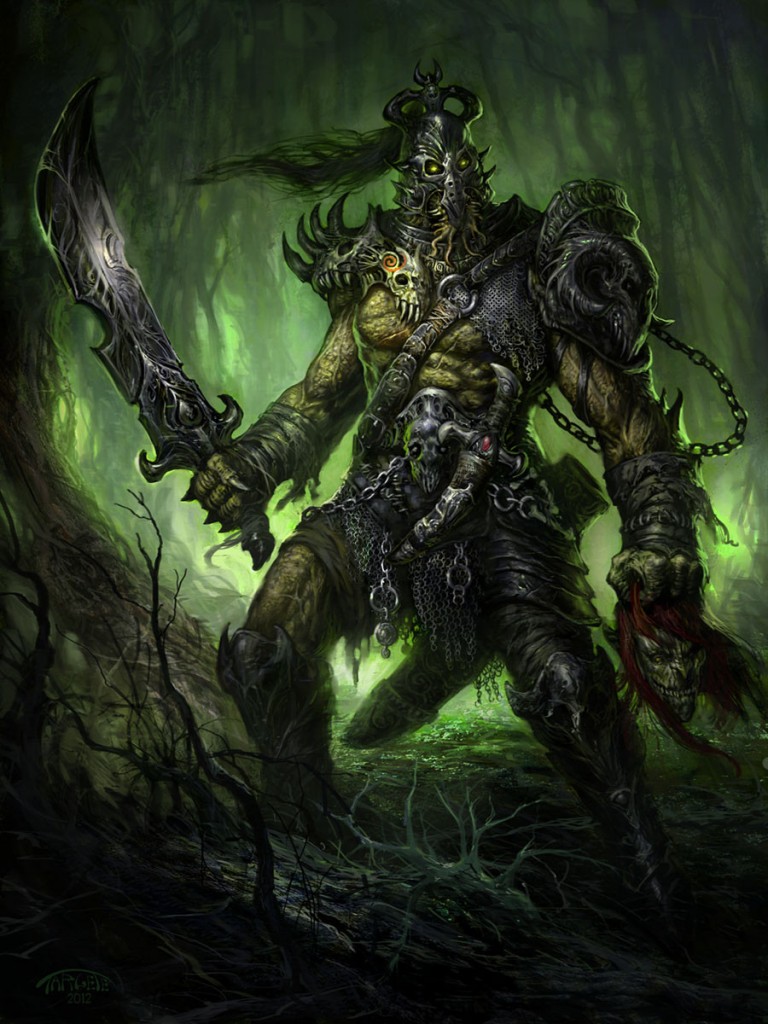 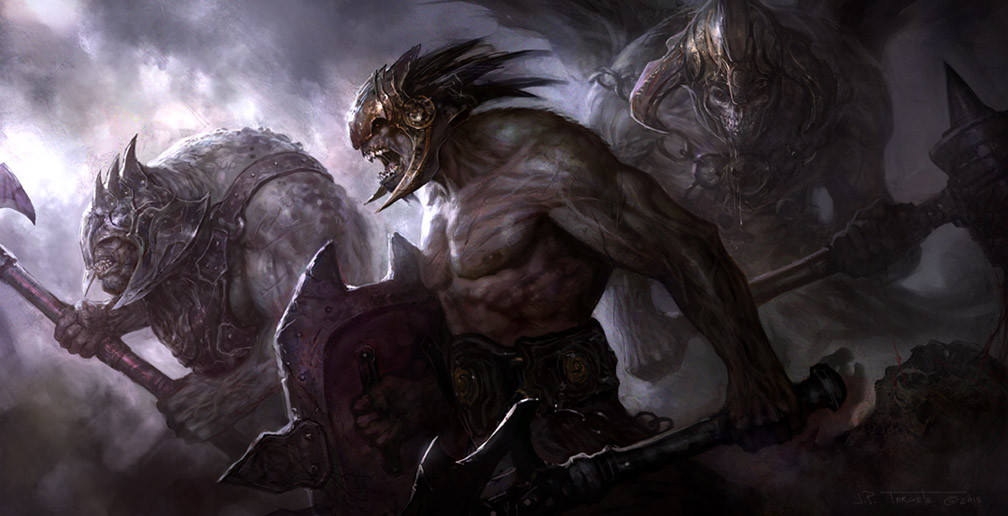 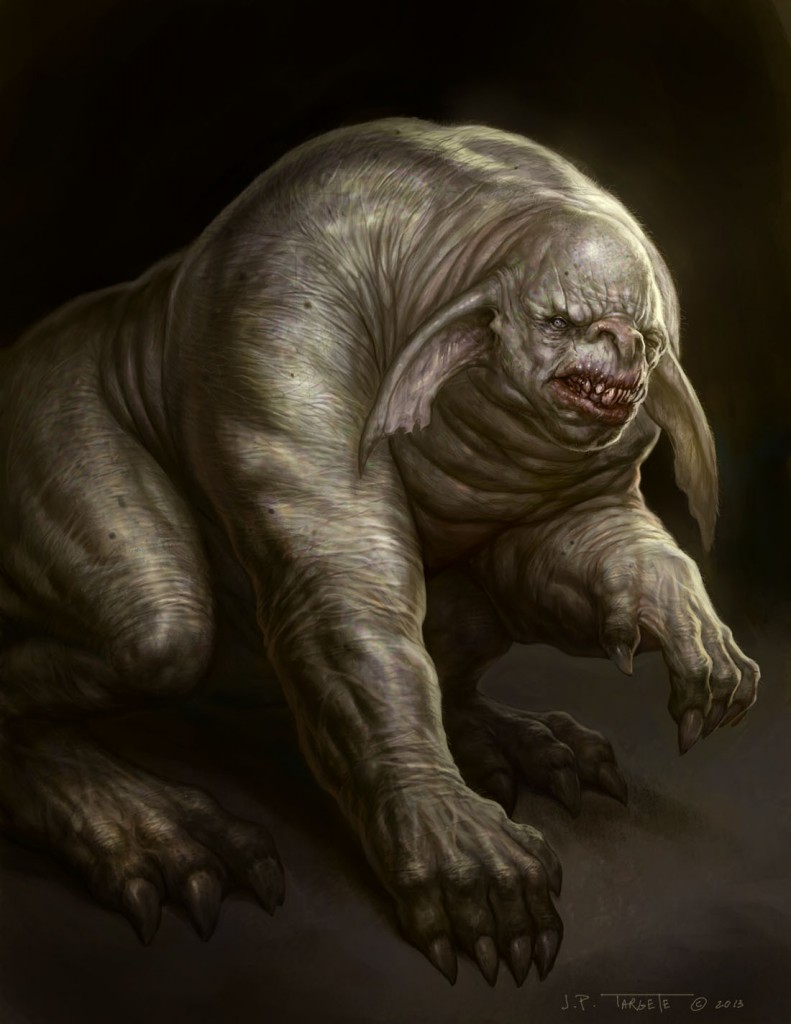