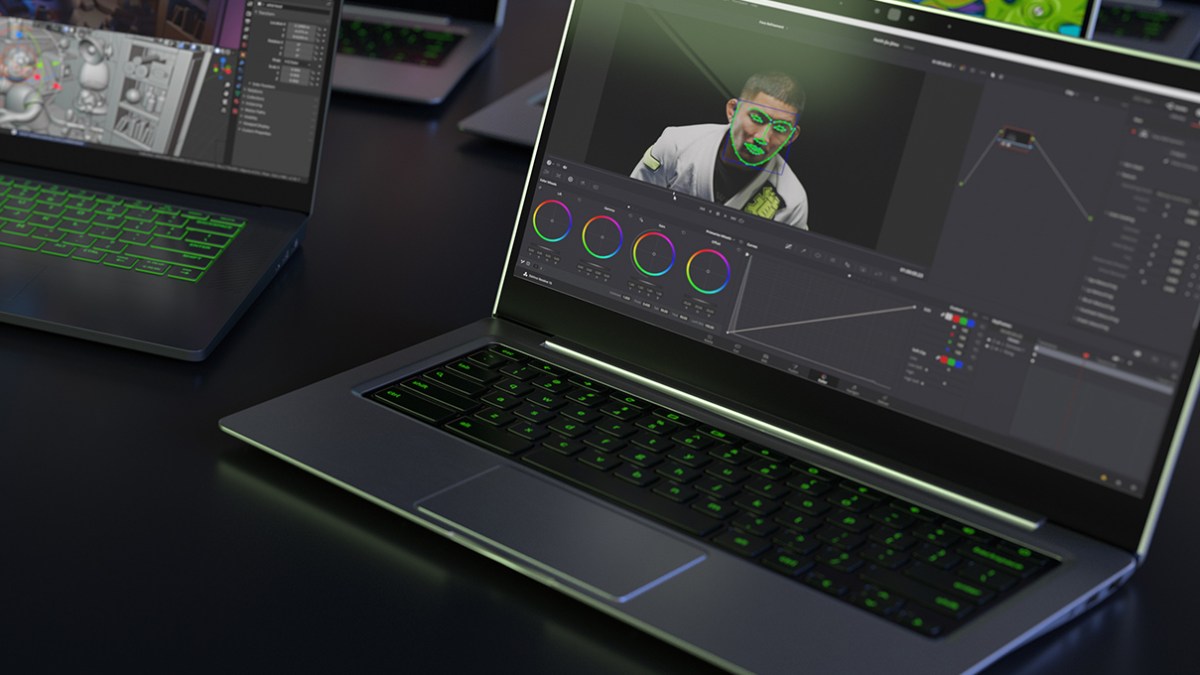 There’s power in art. Whether it’s to express an important message or to simply draw a smile to someone’s face, art has the power to change hearts and minds.

That’s why NVIDIA Studio wants to provide artists the hardware and software tools they need to bring their creations to life.

The graphics card (GPU) is the component in your computer that breaks up complex information and problems into thousands or millions of separate tasks, then solves those smaller problems rapidly and more efficiently. To be fair all computer components matter such as the CPU, memory and storage, but it’s the GPU that drives performance.

Today, they power your favorite creative applications, most of which are GPU-accelerated, meaning if you have a GPU, the best features will run, well, faster. But for even the most tech savvy artists, choosing your next computer and GPU, your digital canvas, can be daunting.

Let’s look at some of the most popular creative applications and see which GPU is best suited for your creative workflow.

With over 30 GPU-accelerated features including blue gallery, liquify, smart sharpen and perspective warp, creators looking to modify and adjust images smoothly and quickly should get a GeForce RTX 3050 or 3050 Ti GPU. However if you want to get strong performance for these more advanced AI features, an RTX 3060 GPU would be the best option.

Creators with Adobe Illustrator in their creative arsenal can look to utilize GPU-accelerated canvas. This GPU-accelerated feature enables graphic designers and illustrators to pan across and zoom in and out of complex vector graphics smoothly and interactively at high speeds.

To achieve the best performance when utilizing GPU-accelerated canvas, the GeForce RTX 3050 GPU is recommended.

Substance 3D Stager is the new app from Adobe for assembling, lighting and rendering photorealistic scenes. It lets artists place and adjust objects in real time. Interactive ray tracing, exclusive to RTX GPUs, helps remove guesswork by rendering accurate lighting and shadows while you work on your scene. And when you are ready to render the final frame, RTX GPUs provide big speedups for that too.

Because Substance 3D Stager requires a lot of computational power, we suggest the GeForce RTX 3080 GPU to render faster.

How fast? If you were rendering a scene with just a CPU it would take over 10 minutes, compared to the same scene on a RTX 3080 in less than a minute!

The new NVIDIA Canvas app lets creators paint by material rather than color, using RTX-accelerated AI to turn brushstrokes into lifelike images. The app displays a photorealistic result in real time, so painters don’t need to wait to see the form of their vision — they see it right away.

It’s stunning. It’s free. As for the GPU, due to the heavy AI workload, it has to be a minimum NVIDIA 2060 RTX GPU.

Still Don’t Know Which GPU to get?

No worries, check out our comparison chart to see which GPU is right for you.

NVIDIA Studio laptops with vivid color displays and blazing-fast memory and storage are precision-engineered specifically for content creators. With over 100 options it’s hard to go wrong. And they all have NVIDIA RTX GPUs.

Fun fact! All NVIDIA Studio laptops come with Studio Drivers, free software downloads that further speed up your favorite creative applications—enhancing features, reducing repetitiveness, and speeding up your workflow. Studio Drivers undergo extensive testing to deliver the performance and reliability you need so you can create at the speed of imagination. Best yet, they’re free to download.

Be bold. Be powerful. Enter the NVIDIA Studio. 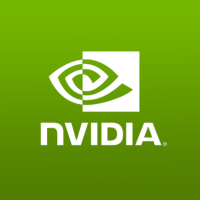 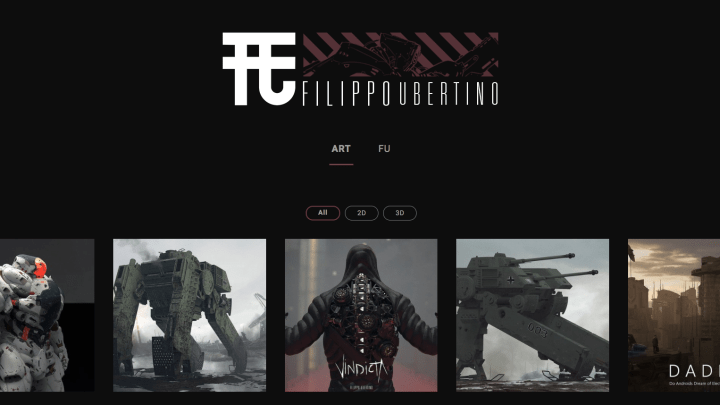 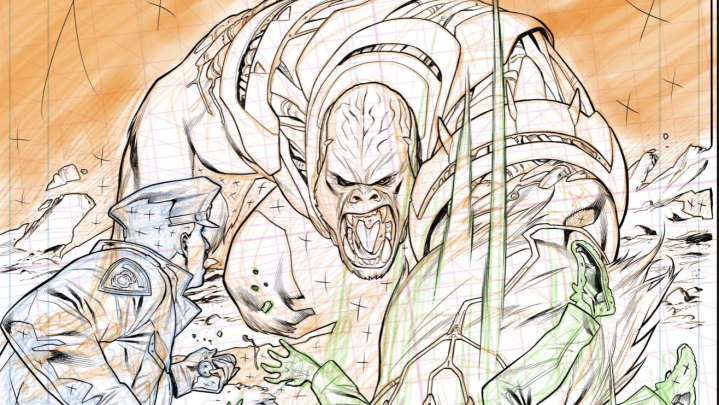 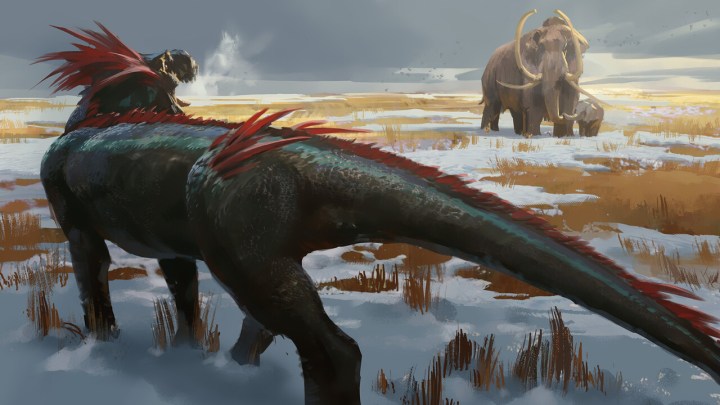