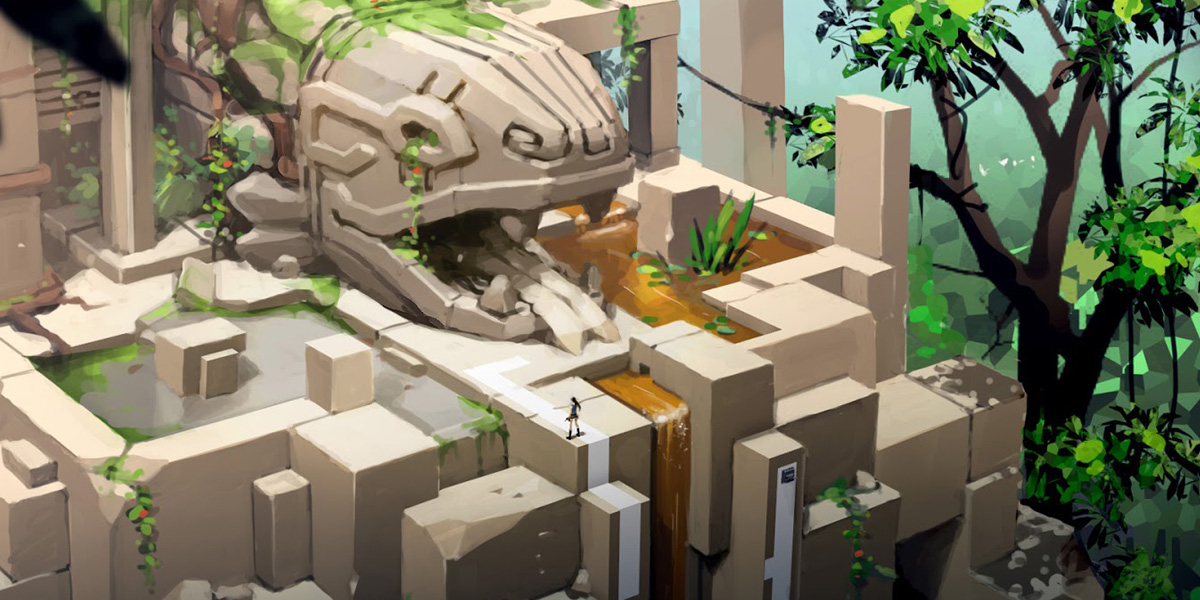 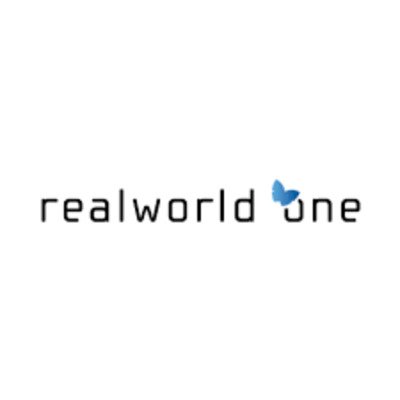 See the 16 job openings at realworld. 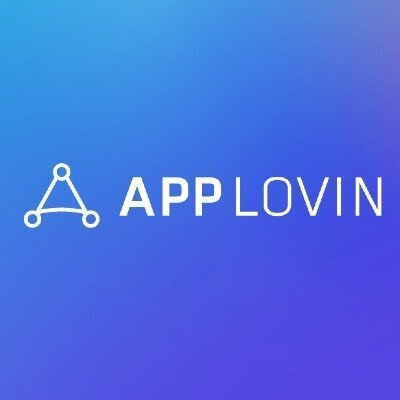 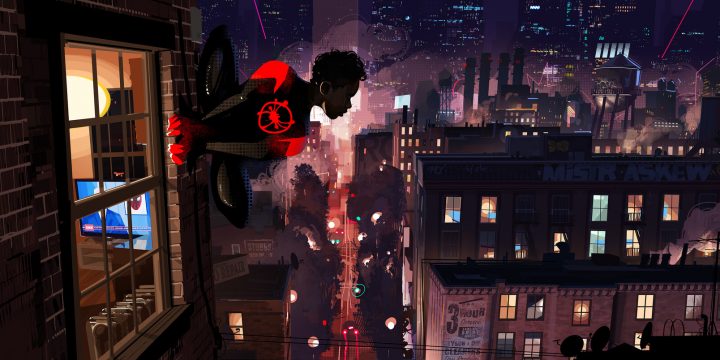 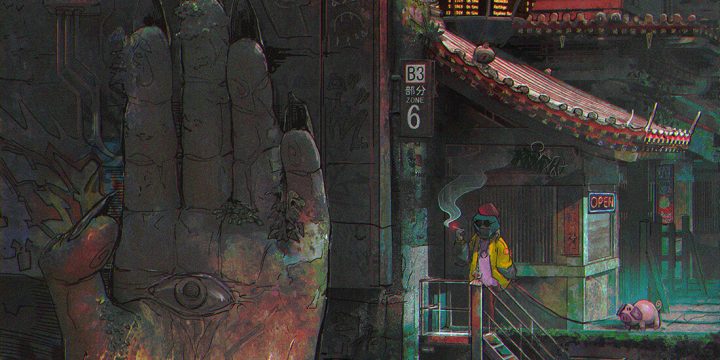 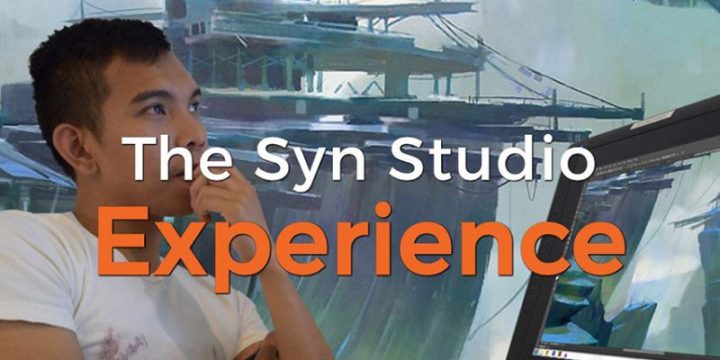