In Memory of Mike Nash

Michael Andrew Nash passed away on Monday 18th January 2021, and his loss has been felt deeply throughout the 3D community. Known widely for his iconic work as Lead Principal Designer on Horizon Zero Dawn, Mike refined his craft over more than a decade and was equally passionate about sharing his knowledge with peers and aspiring artists. He will be sorely missed. 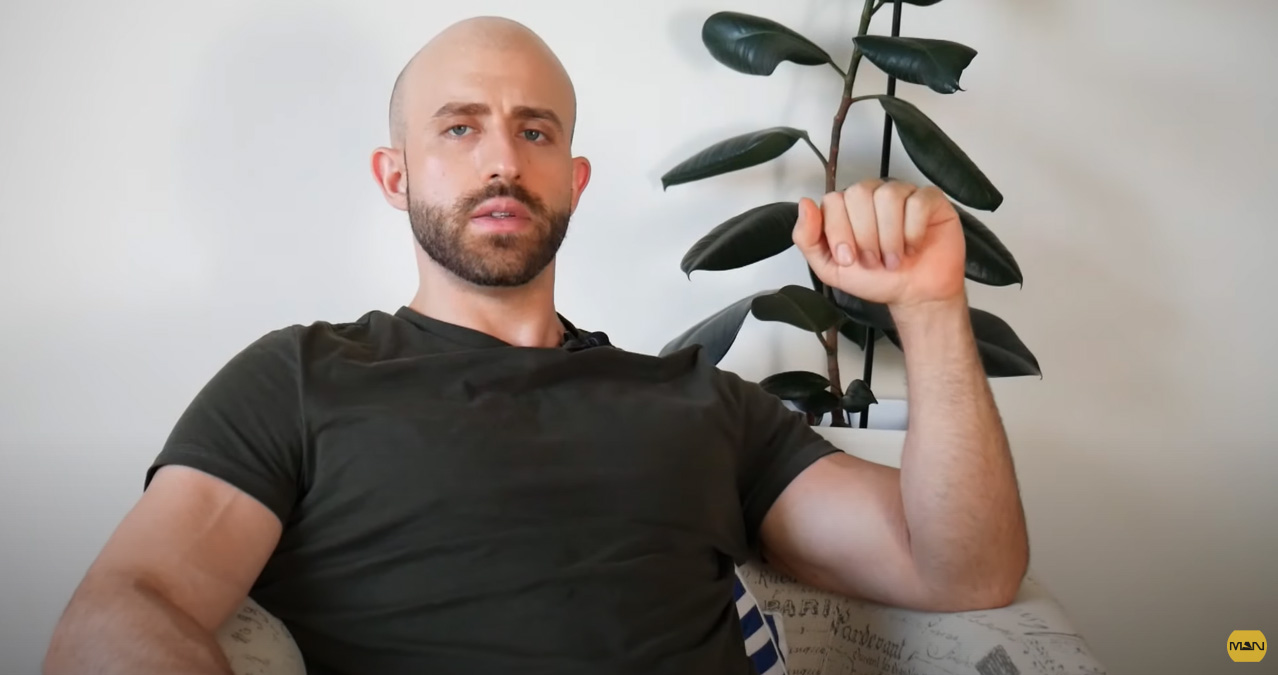 “Mike was like a brother to me! The first time that we started talking, we spoke for 6 hours and it felt like 5 minutes! Our conversations usually lasted for hours and we decided to do podcasts/youtube videos together to help the community. He was one of the most talented and most unique artists that I have ever known, and it is really sad that he didn’t live longer because he could make a much bigger positive impact with his art and his way of thinking. Mike will never be forgotten.” “Mike’s legacy and contribution to digital art/design are paramount. There was no one like Mike Nash. He possessed both: the deepest technical insight into the craft and an almost magical artistic ability to see through the form and solve the most complex, ambitious designs with grace and unprecedented control, all while evoking a sense of wonder and showing the rest of us that there are still discoveries to be made in shape and form.” “Still can’t believe Mike left us so early. I would like for the CG and art community to remember him for his legacy of outstanding visual 3D work above all. I think it would be nice if he is remembered for his incredible work. He was a digital artisan. He was a superb artist. Mike was a 3D designer that many looked up to and I have no doubt that his work will be studied for decades to come by students and professionals alike and it will inspire for years to come.” “What can I say that’s not already been said… Mike was exceptional. Well ahead of his time in terms of design sensibility and technique, his ability undeniable. His work exuded brilliance. Designs he created even a decade ago remain fresh and sit head and shoulders above the rest. With a deft of touch rarely seen, a unique eye, and a unique mind. For me, he will always be considered as one of the best designers in our field and someone I strongly admire.

An art hero. His incredible impact has influenced a whole generation of artists and undoubtedly, many more to come. There will never be anyone quite like him again. Rest in Peace, Mike.” “An Artist that pushed the boundaries in every way to the highest degree, His dedication, his passion for his craft is rarely achieved. A Unique mind that was ahead of his time and sense of design is unequaled. Insane to think I will never see another piece of work by Mike, But he inspired many and I know how his legacy will carry on through his work and everyone he influenced. A true master of his craft and always willing to share his knowledge. Someone I considered a friend and an inspiration. You will be sorely missed dude a Titan of our industry. Rest in Peace Mike Andrew Nash.” “Among the highest achievements for an artist is to have his name be synonymous with a style.
Mike Nash is immortalized through his monumental body of work that gave birth to one of a kind visual style recognized and admired by millions of people.

That is no small deed for a man.” “I’d been a fan of Mike’s work for years but didn’t connect with him until he contacted me this past year asking if I would participate in his podcast. Of course, I was thrilled and honored, and what followed was one of the best meetings of the mind I have ever experienced, three hours of deep and joyful discussion about all things art, design, tech, and the life of the artist. I made a friend that day with a true kindred spirit and was looking forward to many more hours of deep, open, probing, and inspiring conversation, which sadly we will never have. It’s a loss I am feeling very keenly. RIP to one of the true originals, yes, but also to a deeply sensitive and thoughtful human being.”

The last year has been challenging on many levels, so if you (or anyone you know) are working through mental health challenges, please reach out to friends, family or mental health services.