With “real-time” being thrown into every innovative pipeline in CG, what does it mean to be a Real-Time Visual Effects Artist?

Join Gnomon for a discussion on December 17th with Principal VFX Artist Kevin Huynh, Senior VFX Artists Nathan Huang and Thomas Atchley from Beyond-FX as they talk about the real-time industry, VFX education, and their work across games like God of War, The Legends of Runeterra, and most recently Call of Duty: Black Ops Cold War. As Gnomon Alumni, Nathan and Thomas will also share their path through Gnomon to becoming key artists on some of the largest titles in the video game industry.

This livestream-only event will also feature a 30-minute Q&A session with the Beyond-FX team including Studio Director Keith Guerrette at the end of the presentation. Watch the livestream on the Gnomon Twitch Channel, YouTube Channel, and Facebook Live. Events with closed captioning are available via the Gnomon YouTube channel. 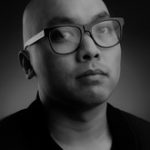 Kevin Huynh is a veteran VFX Artist and a Principal Artist at Beyond-FX with nearly a decade of experience in the AAA video game industry. Kicking off his career at Ubisoft Montreal, Kevin worked his way up from an intern to become a key member of the VFX department on the FarCry franchise. At Sony’s Santa Monica Studio, Kevin brought his brand of technically refined and elegantly rendered visual effects to the latest God of War title where he earned a VES Nomination for Best VFX in a Real-Time Project. Driven by his need to craft amazing VFX while solving challenging problems, Kevin continues to develop his strong technical knowledge at Beyond-FX implementing solutions to complex problems he encounters on projects – if it’s a challenge, he can solve it. Kevin also enjoys tinkering with cars, all things racing, and embracing his foodie side with a similar mentality – if it’s a challenge, he’ll eat it. 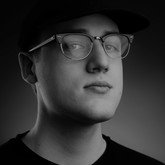 Thomas Atchley is a talented and driven Senior VFX Artist at Beyond-FX who has traveled across the games industry making his mark on titles including the VES nominated, Game of the Year recipient God of War (2018), Call of Duty: Black Ops 4, Halo: Infinite, and Call of Duty: Black Ops Cold War. Engrossed with the possibility of becoming a VFX artist since the fifth grade, young Thomas eventually saved up his money to buy a copy of After Effects after realizing that he could craft effects just like the ones he saw in OG YouTube videos.

Technically orientated, Thomas keeps his finger on the pulse of experimental knowledge within the VFX community and continues to hone his reputation as a reliable and proficient artist first earned during his time at Gnomon School of Visual Effects. Ever the forward-thinker, Thomas spends much of his free time experimenting in Unreal or cultivating any unique hobby he can sink his teeth into – table tennis, miniature painting, and yo-yos, included. 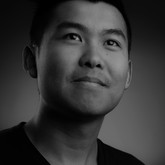 Nathan Huang is a Senior VFX Artist at Beyond-FX whose passion for stylized and flashy effects grew from his consumption of decades of watching anime and animation. After relocating from New Zealand and finishing his studies at Gnomon School of Visual Effects, Nathan dove into crafting lore-rich visual effects for multiple VR projects. You can also spot his work in games spanning multiple platforms, including the award winning Legends of Runeterra, where many of his hero elements continually delight players.

Nathan continuously funnels his passion for VFX into pushing the bar with his art and has begun to make a name for himself as the Kiwi who will not only find a way to make VFX pop, but will make sure it pops with colossal impact and look good doing it. When Nathan isn’t neck deep in his passion for real-time effects, he spends his time outdoors playing volleyball or taking in nature on hikes. He also likes to one-up himself with every spice until its unbearable and borderline torture. 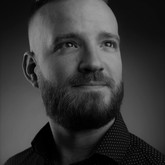 Keith Guerrette is an award-winning Visual Effects Artist and CEO of the visual effects studio Beyond-FX and the online community RealtimeVFX.com. Keith is best known for breaking new ground in immersive graphic technologies for narrative-driven video games. As a leader across the entertainment, VR, and educational industries in VFX, his influence is well recognized in the visually stunning and critically-acclaimed Uncharted series and The Last of Us franchise.

Over the past decade, Keith has keynoted at leading industry conferences to share and inspire more education for visual effects growth in the interactive entertainment field. Profiled on the 2014 Annual Forbes “30 Under 30” list, Keith was inducted into the Full Sail University Hall of Fame in 2015. His team’s latest works at Beyond-FX can be seen in products across the real-time industry, including Call of Duty, God of War, What Remains of Edith Finch, Rocket League and Legends of Runeterra. 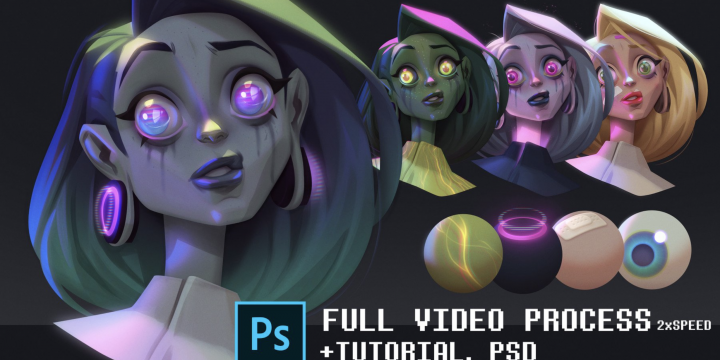 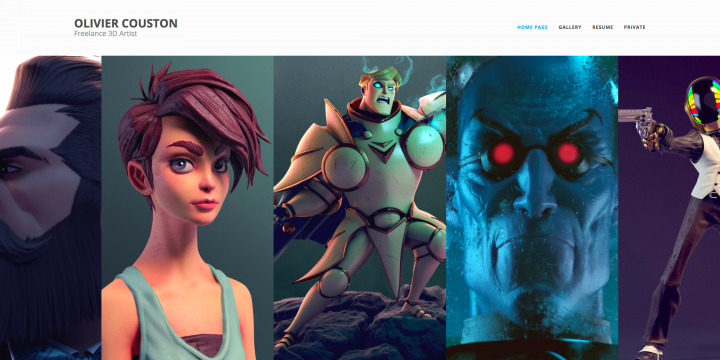 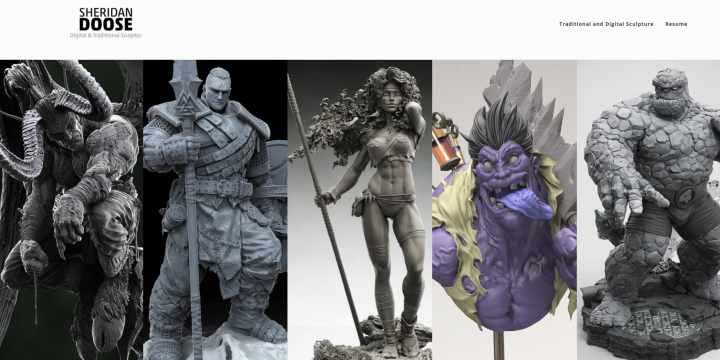