Are you an aspiring concept artist looking to kickstart your career? Do you have decent fundamentals and wish to learn the most important tools and techniques required to create a top-notch portfolio without giving up an arm or a leg or waiting for 3 years?

Syn Studio was ranked the number 1 school worldwide for Concept Art and Illustration by The Rookies in 2020. Currently, Syn Studio is providing you with the opportunity to study with some of the industry’s very best at a low price with its 18-month Concept Art Diploma Program. The Advance Portfolio Review deadline for the 2021 intake is October 29, 2020.

The 18 month Concept Art Diploma Program is divided into two halves of 9 months each.

During the first half, you undergo rigorous training to strengthen your fundamentals and learn essential design and illustration skills. The next 9 months are designed to prepare you for the professional industry environment. During this period, you will apply the skills that you acquired in the first half of the program to your concept art assignments while your instructor acts as your art director. You take the role of a junior concept artist while also learning advanced digital techniques and cutting edge pipelines so your deliverables match and exceed current industry standards. Finally the instructors will help you prepare an outstanding portfolio which showcases your strengths as a concept artist and helps you find work in the industry. 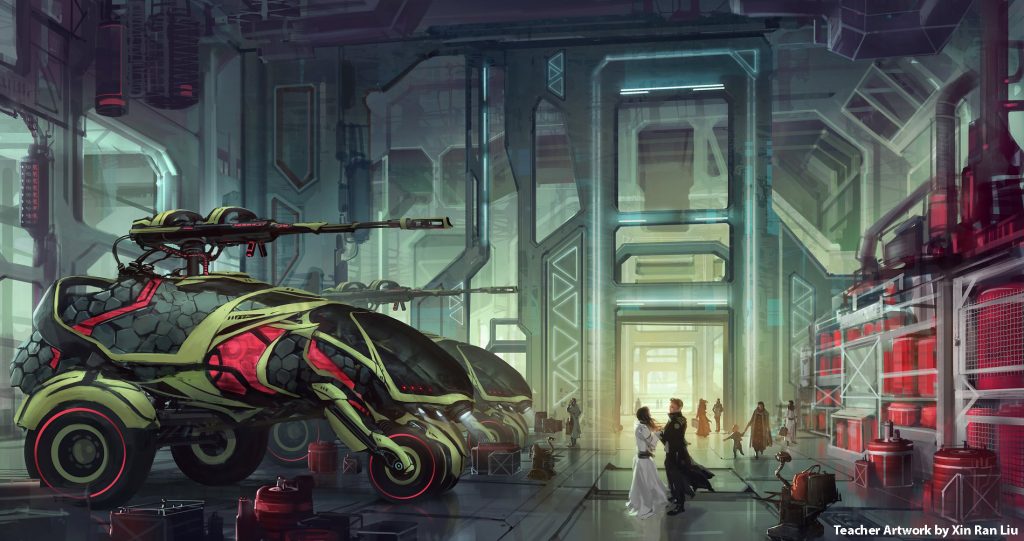 The instructors in the Concept Art Diploma Program are senior concept artists and art directors working on some of the most high profile games, tv shows and movies currently in production. In addition to this, the instructors also have years of teaching experience, both at Syn Studio and elsewhere. During this 18-month course, you will train with these experts to learn the tools, techniques, and skills required to build a high-quality portfolio and become industry-ready upon graduation. You will also build valuable connections through teachers, fellow students and alumni who work in AAA, indie gaming, film and animation companies in Montreal and many other cities.

Get more information and register

Here are some of the instructors who are or will be teaching in the Concept Art Diploma Program in the coming terms.

Nicolas Vallet is a concept artist and art director at Meduzarts (Digital Dimension). For 10 years, he has contributed to the pre-production and early phases of many blockbuster films such as X-men: Days of Future Past, Immortals, Ben-Hur, The Great Wall and more. He also had a 6-year stint in China in visual development for animation and movies and led the concept team that made The Wandering Earth, which won several awards for its design and production work and was China’s third highest-grossing film of all time.

Jianli Wu is a concept artist and illustrator with over ten years of industry experience creating concepts and marketing illustrations for companies such as Ubisoft, Hibernum, Classcraft Studios and THQ. Prior to that, he worked as a character artist on several EA titles including NBA Elite 11, World Cup 10, FIFA 10 and Fight Night Round 4. He is an experienced art teacher and his digital painting expertise has been recognized with a CGHub Gold award and featured in Advanced Photoshop Issue 117. Jianli is currently working as an advanced concept artist at WB Games, Montreal. 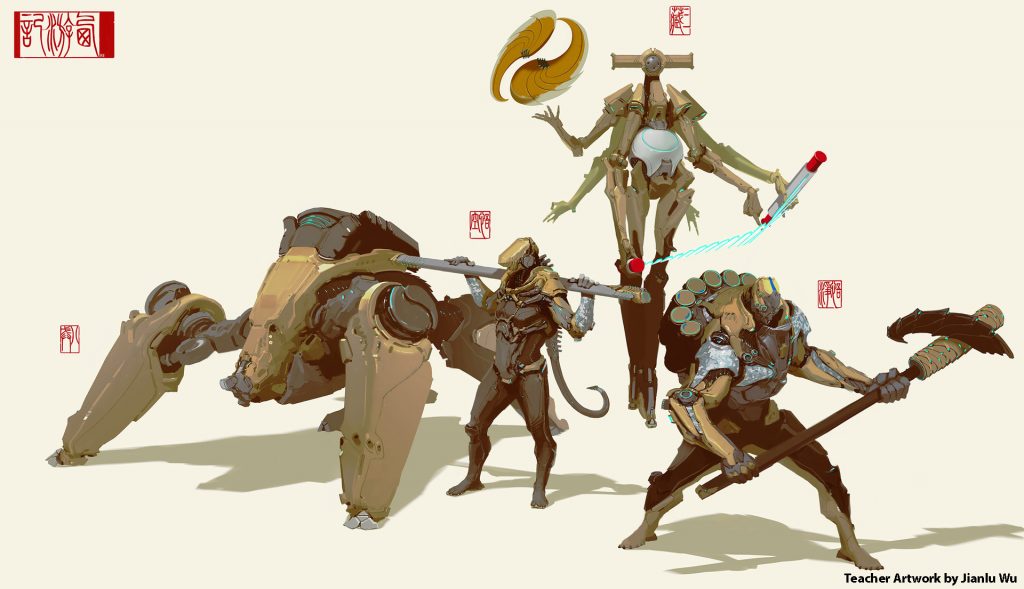 Jessy Veilleux is the founder and creative director of Meduzarts, a digital environment and character design studio, and the creative director of Digital Dimension. His work has featured many high profile movies and video games such as StarWars, Avatar VG, 300, FallOut 3, SinCity, Transformers: Revenge of the Fallen VG, Assassin’s Creed II, Prince of Persia II and Mortal Kombat X. 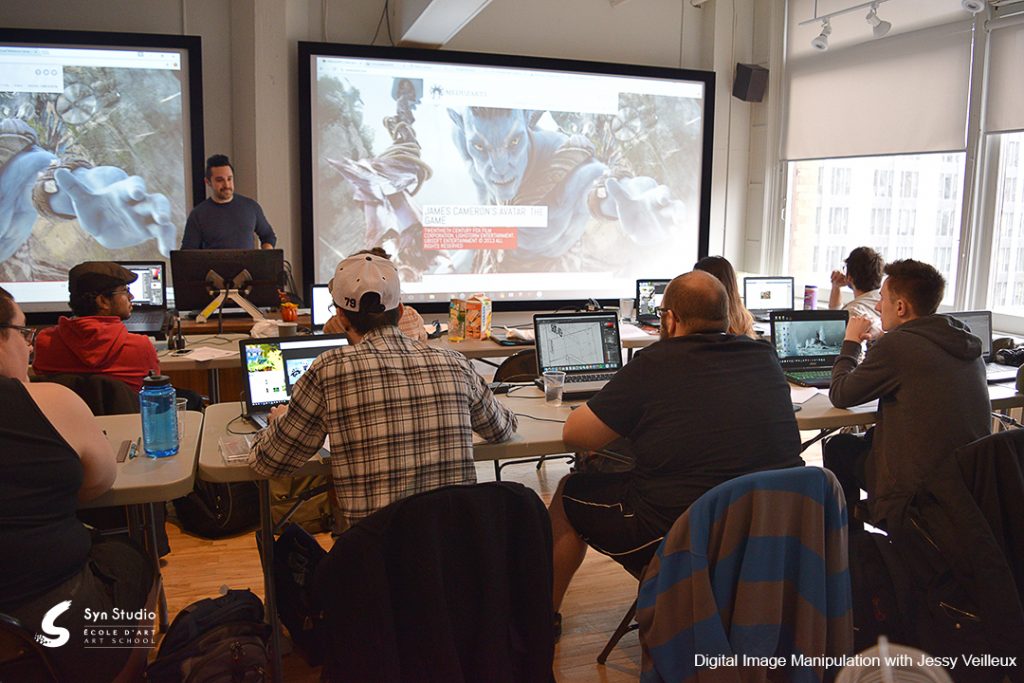 Remko Troost is a Senior Concept Artist at Ubisoft Montreal. Over a career spanning over 15 years, Remko has worked on numerous AAA titles such as Far Cry 3, Assassin’s Creed III and Assassin’s Creed Unity, among others. His expertise in digital painting and concept art has been recognized with numerous awards and his work has been featured in prestigious art publications from Ballistic Publishing, Titan Books, Imagine FX, 2D Artist Magazine and Computer Arts. 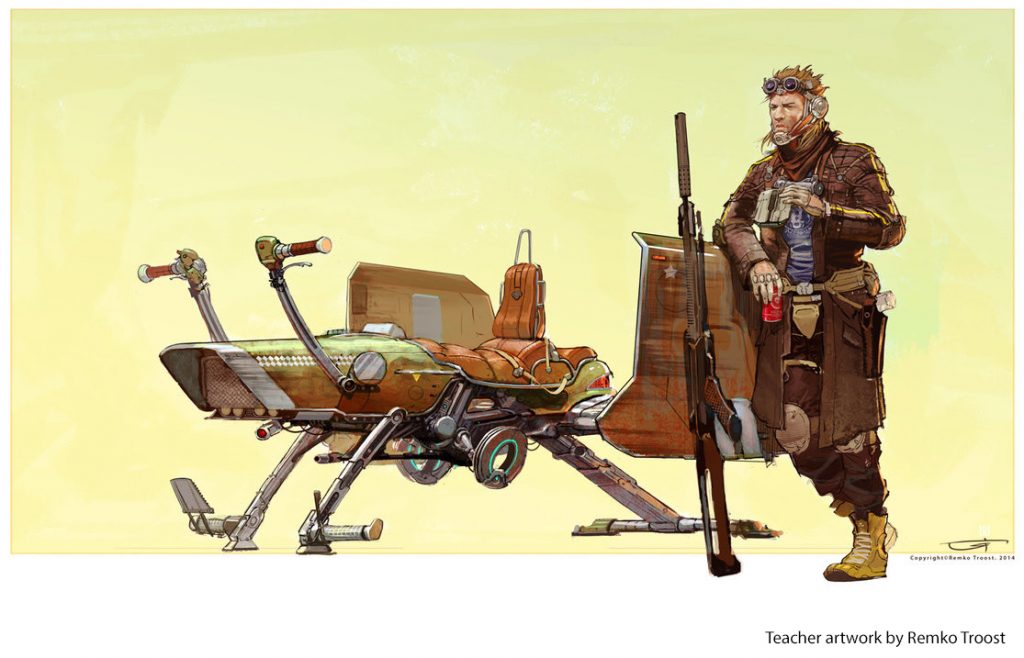 Sean Bigham is senior concept artist at Riot Games. Sean has worked for a variety of high profile clients including Digital Extremes, Activision and Atomic Cartoons. His designs have been featured in Warframe, Halo 4 Champions DLC bundle, Prototype 2 and other various unannounced projects. 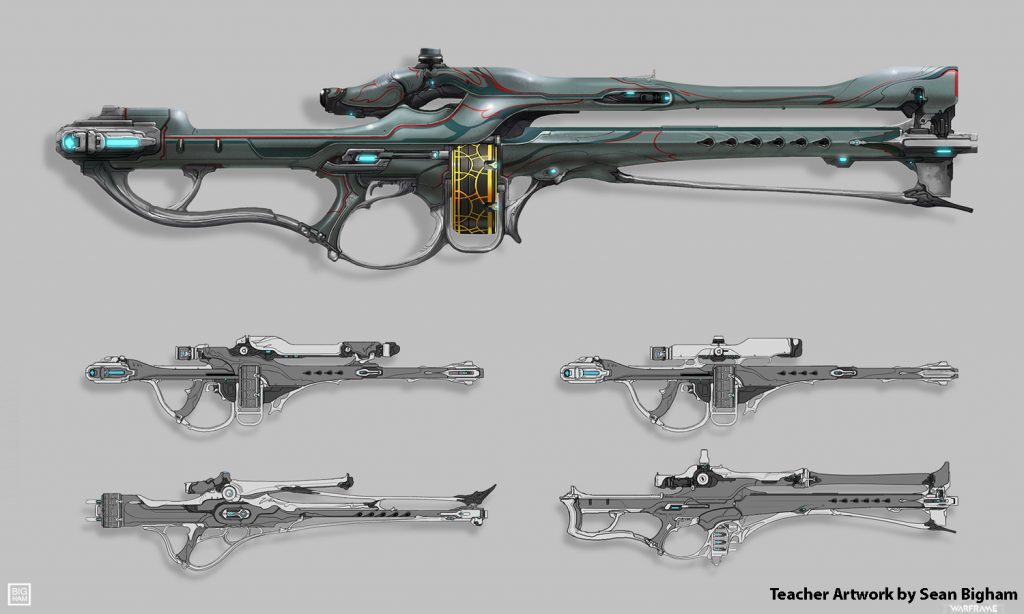 Chase Toole is a concept artist and illustrator with over 10 years of industry experience. During his career, he has worked for clients such as 343 Industries, THQ, Ubisoft, Square Enix, Vigil Games and Microsoft on projects such as War Hammer, Far Cry, Deus Ex and Halo, among others. Chase Toole is currently a senior concept artist at Eidos Montreal. 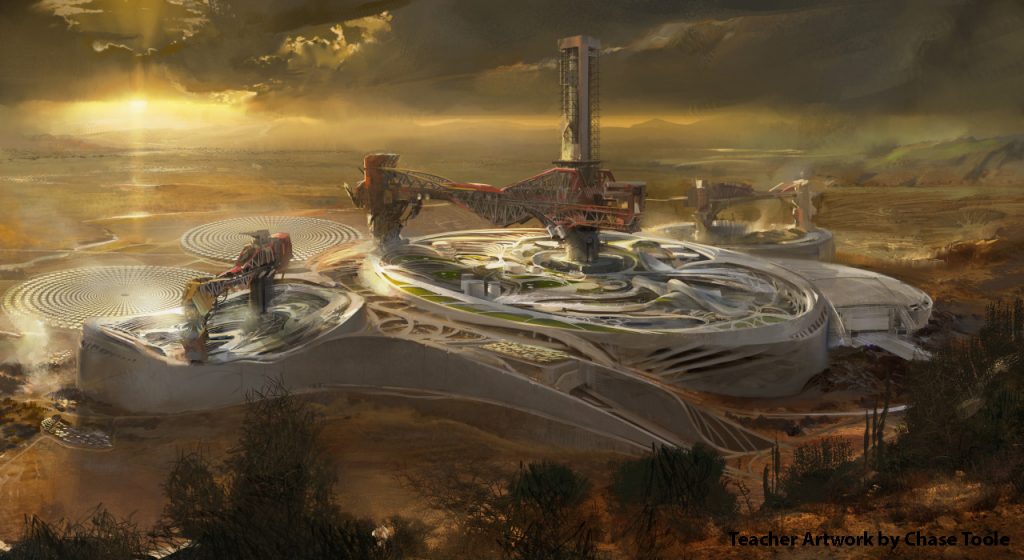 Christian Robert de Massy – Freelance concept artist and illustrator whose credits include X-Men: Days of Future Past, X-Men: Apocalypse, Snow White and The Curious Case of Benjamin Button, among others

Over 50% of Syn Studio’s Concept Art Diploma program is made up of international students, and this is your chance to get a world-class concept art education at the most affordable price!

*Due to the success and popularity of the program, Syn Studio is expecting more applications than ever this year.Please reserve your spot for your portfolio review now before it’s too late!

Reserve your place for an advanced portfolio review. 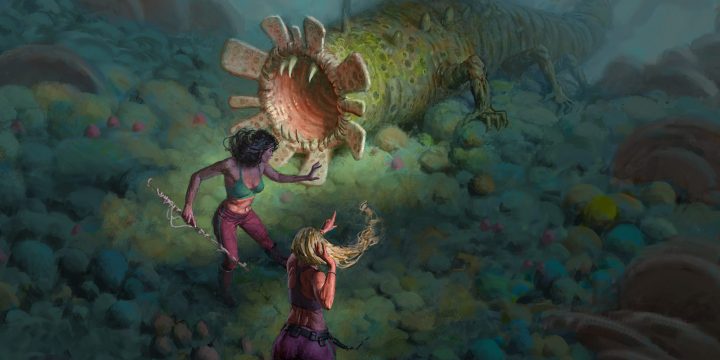 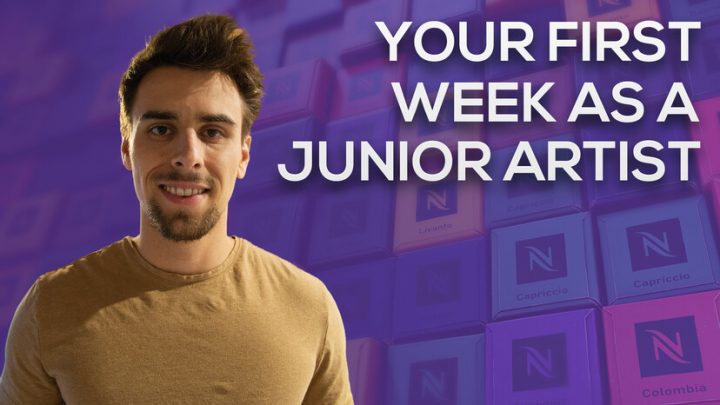 Your First Week as a Junior Artist With Patrick Ziegler 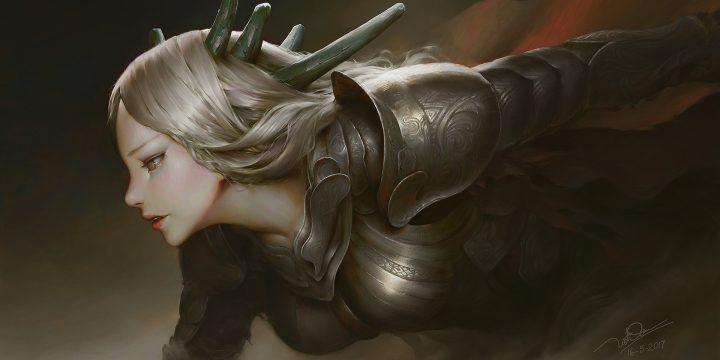