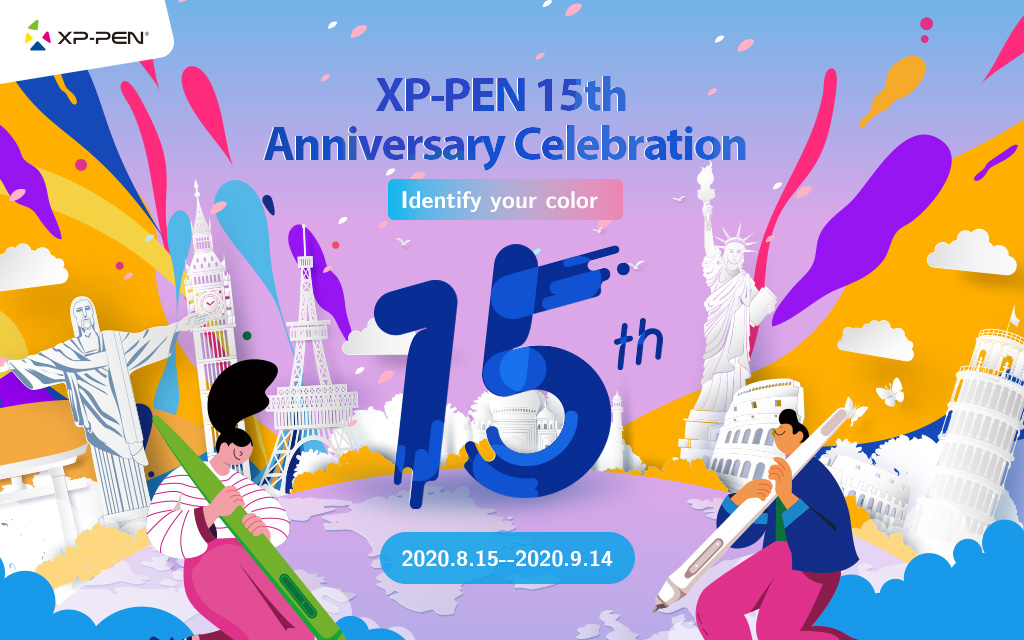 Whether you are looking for a graphic tablet to take your first step in digital art or a powerful pen display for your job, you can always look to XP-PEN to offer you elegant and reliable products no matter the use case.

This year, XP-PEN is proud to celebrate its 15th anniversary alongside an abundance of remarkable promotions which you won’t want to miss. They are also hosting a thematic art contest where you will have the chance to win some of their latest tablets and show off your creativity and skill!

Without further ado, continue reading further down to learn about the Anniversary promotions and events, and find out  about XP-Pen’s proud history.

To celebrate their anniversary, XP-PEN is launching with 3 anniversary edition tablets with custom anniversary packaging and extra goodies included.

The extra goodies included are: An exclusive XP-PEN branded ink pen, a keychain and stickers of XP-PEN’s mascot Fenix, and postcards with illustrations of Fenix visiting iconic places around the world. 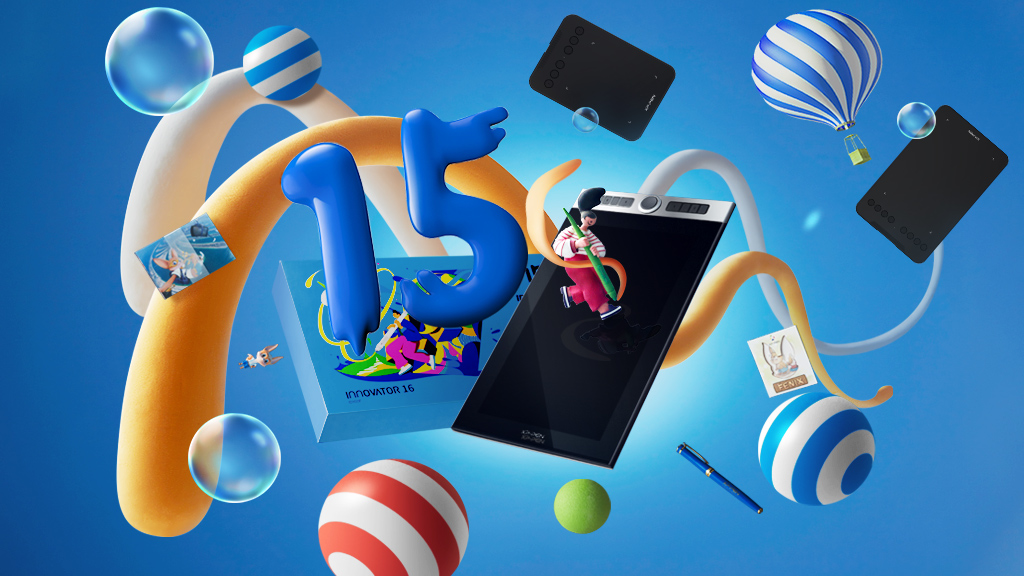 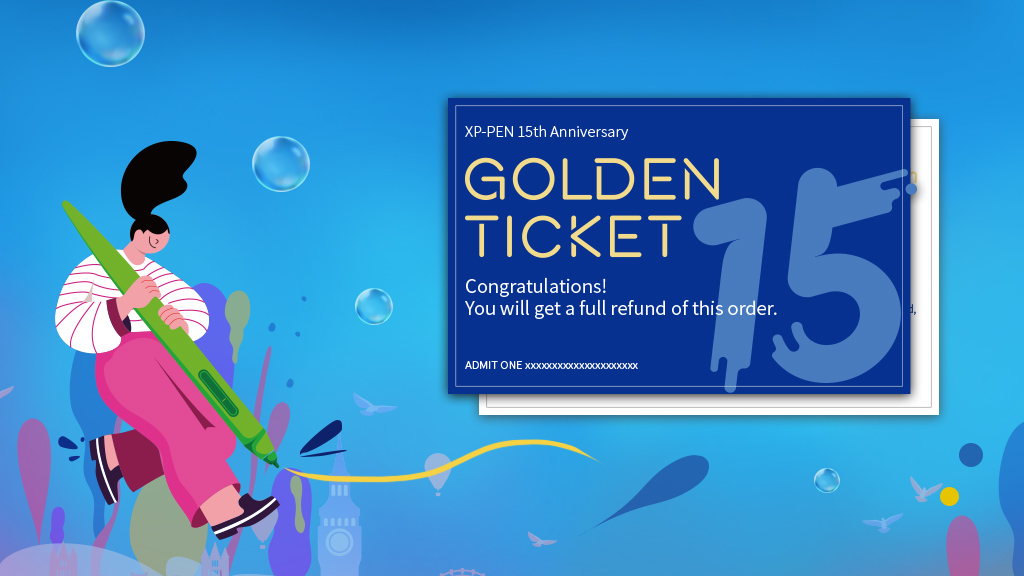 Actually, there are no specific sales to highlight. Why? Because almost every model on XP-PEN’s web store in on sale for up to 30% off! Visit XP-PEN’s official store now so you don’t miss out on all the possible savings!

Anyone who registers an account on XP-PEN’s website during the celebration period between August 15th and September 14th will be given 3 chances to draw from XP-PEN’s magic cards. Anyone who draws the right magic card will win a free anniversary edition tablet! 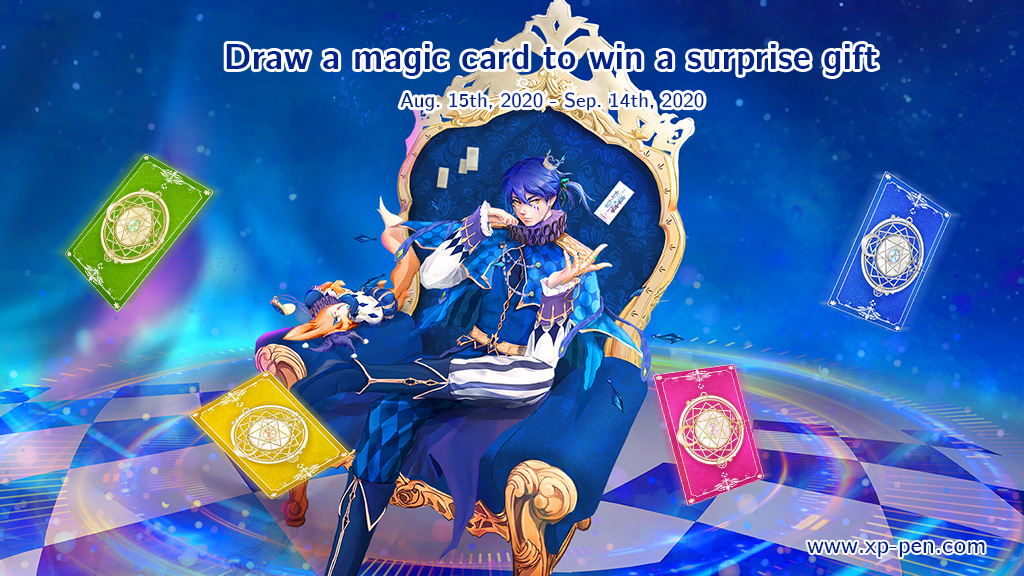 “Identify your Color” – Making Great Tablets Available to Everyone

Ever since XP-PEN was founded in Japan in 2005, XP-PEN has always striven to provide users all around the world with digital tablets that are reliable and user-friendly, and they have continued to be a leader in releasing quality tablets at affordable prices.

This year, the slogan for XP-PEN’s anniversary is “Identify your color.” This is to express the desire to help everyone identify their unique colors in any and all forms of digital art by making sure everyone has access to the right tools for the task.

XP-PEN’s 15th anniversary thematic art contest, I Am A Unique Color, is hosted and inspired by XP-PEN’s slogan.
Check out the contest page for more details.

In XP-PEN’s name, the X stands for Infinite, P for Possibility, and Pen for Digital Pen. This expresses their continuous dedication to making the infinite a possibility for everyone through their digital pen devices.

During the current era of technology, digital art with its infinite styles of expression has risen to become one of the most popular forms of art. And with its rise in popularity has come the demand for better and more affordable graphic tablets which XP-PEN is proud to supply.

Patrick Boutin-Gagné, an accomplished storyboard and comic artist from Canada, explains why he chose the XP-PEN Artist 22E Pro for his work: “I like drawing on large paper freely, so when picking new tools, I prefer something with a large screen. 22E Pro has a pretty big screen, and the flow of the pen on the screen is quite smooth. Together with the shortcut keys, I can adjust the brush type and size swiftly. As a comic artist and storyboarder, doing character design is very important and it’s vital that I have good control over the stylus and move back and forth between pencil and brush or different shades quickly.”

Through their continuous technical innovations, XP-Pen’s product line has expanded to include the Star series, Deco series, and Artist series tablets, with the new Innovator series beginning their appearance this year. 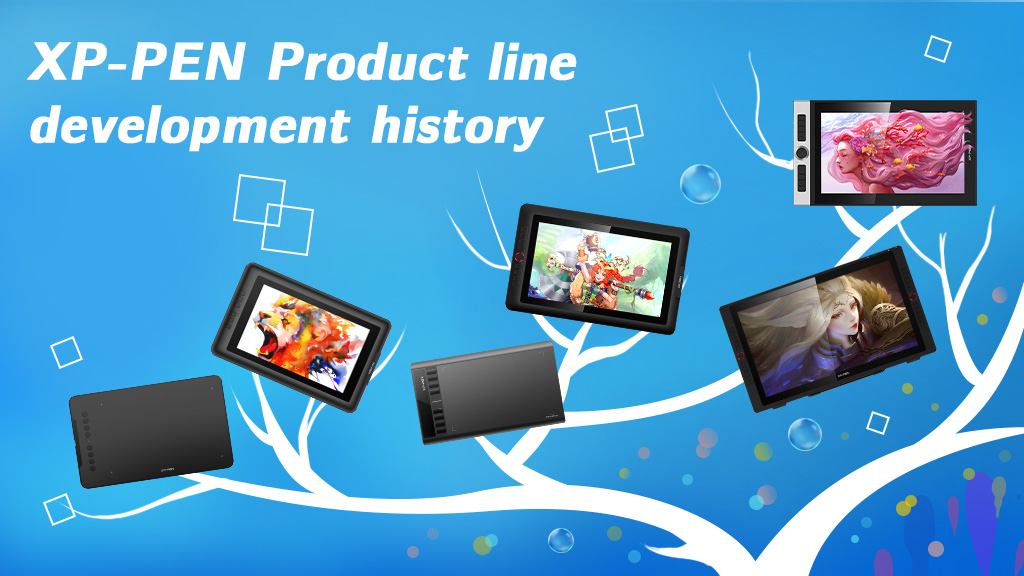 To this day, XP-PEN continues to innovate with its designs, winning awards such as the Good Design Award 2018 and the Red Dot Design Award 2019 with their premium yet affordable Deco Pro tablet. 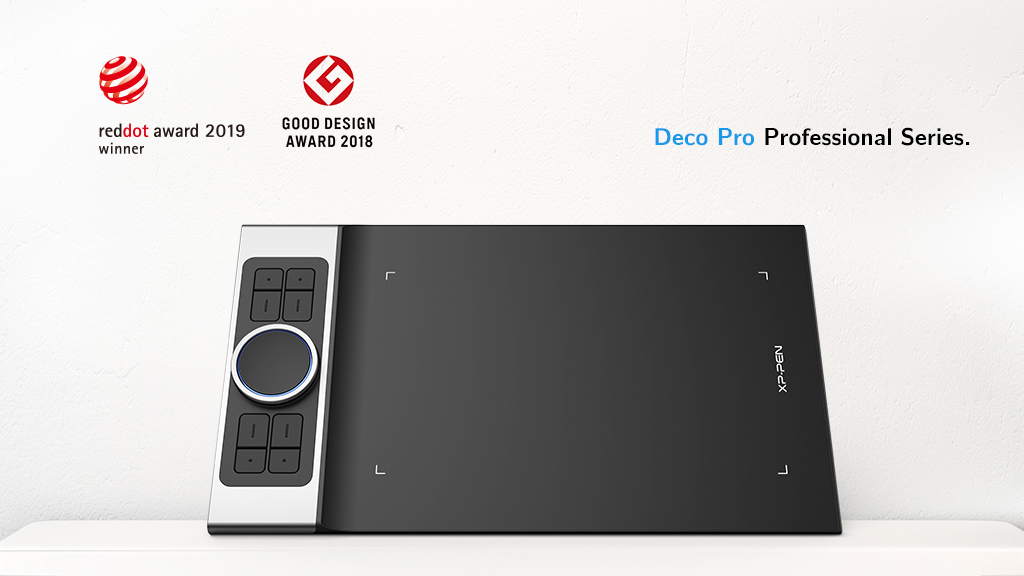 By constantly pushing the limits of tablet technologies, XP-PEN has established themselves as a well-known brand of digital tablets with users all around the world openly showing appreciation towards their user-oriented business philosophies.