Acting for Animators with Ed Hooks 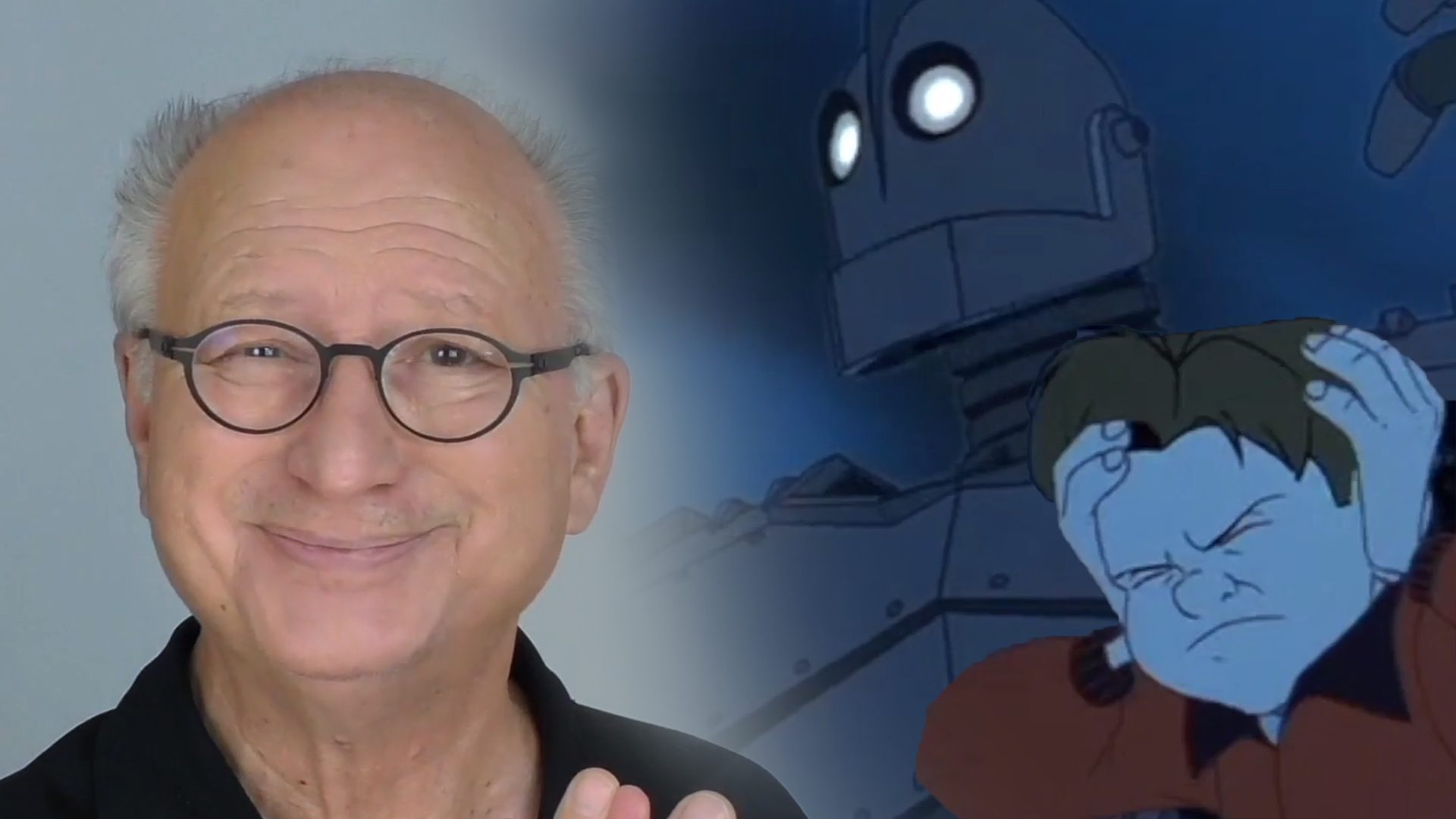 Acting is an art form that is critical for conveying the appropriate response of a character to the circumstances around them. On ArtStation Learning, Ed Hooks teaches some basic acting principles, specifically aimed at animators and artists. Throughout the course, Ed teaches what acting is and how it can differ from a natural response to help tell a story. He covers some basic acting concepts for animators, calling on his vast acting and teaching experience, and uses visual examples form well-known films, to help animators bring more life and believability to their characters, and give them the life necessary to tell a compelling story.

Ed Hooks has been an entertainment industry professional for more than three decades. He has appeared in more than 100 television programs and films and is one of the most respected acting teachers in the United States. Since 1996, Professor Hooks created acting training specifically for animators, and his system is used by leading animation schools internationally. He is continually in demand as a guest lecturer and speaker at animation conferences.

In this interview, Ed shares the key characteristic that great animators and actors share, important lessons he learned and how he developed his teachings.

The first time I taught animators was at DreamWorks/PDI when that studio was working on Antz.  At that time, I erroneously thought that there was only one way to learn about acting, and that was to get up on your feet and act.  I went into DreamWorks/PDI and handed out scripts from movies and stage plays and gave rehearsal instructions.  By the third session, half of the animators were not coming to class, and only a few were rehearsing.  I knew it was not working, but I had not yet figured out why.  The folks upstairs at the studio, fortunately, told me I was welcome to experiment with alternate ways of teaching the animators — and that was the beginning of the most exciting journey of my life.

I hung out with the animators and talked with them about what they were doing until I had my big “Aha!!” moment.  Animators are not actors!  The animated character is the actor, and the relationship between animator and character is one of empathetic direction.  Animators do not need the kind of on-your-feet training that is customary for stage and movie actors, but they must understand how acting works.  With that in mind, I designed a method of teaching acting theory to animators instead of actors.

It boils down to a discussion about essential acting principles going all the way back to Aristotle. Then, analyzing clips from live-action and animated films that illustrate those principles.  That was some 20 years ago.  Since then, I have moved around the pieces on the chessboard, but the game remains the same.  This kind of training is unique in the industry, and I am still polishing, tightening it and adding new references.  It has been an exciting journey that has taken me to 35+ countries and I have taught hundreds of thousands of animators.  I am so very fortunate to do what I do, and I am especially pleased to now be a part of the ArtStation family.

Animators are oriented to physical movement, to endowing animated characters with the “Illusion of Life”.  That is, in itself, quite a magic trick!  But the fact is that acting begins with that Illusion of Life — it does not end there.  It is not enough to endow a character with the illusion of emotion.  To be a skilled character animator, you must be a keen and serious student of human psychology.  Therefore, my most important acting lesson came from Leonardo DaVinci.  He was asked once, “What is the secret of your genius?”  He replied:  “Knowing how to see.”  He did not say, “Knowing how to paint and sculpt” — He said, “Knowing how to see.”  Artists are not “normal” people in this regard.

Artists see what others cannot or will not see.  It can be a lonely perspective, but it is a proud mantle to wear.  I cannot remember the exact moment this insightfully registered with me, but it was profound.  The rules of acting theory never change.  The variable is the courage of the artist.

To the artist:  Your genealogical roots are in shamanism.  It is your job to talk to the tribe, to help them get to survive a tough winter and to celebrate victories.  Animation is not only a fun thing to do — It is an honorable way to spend your life.

What great animators and actors have in common: 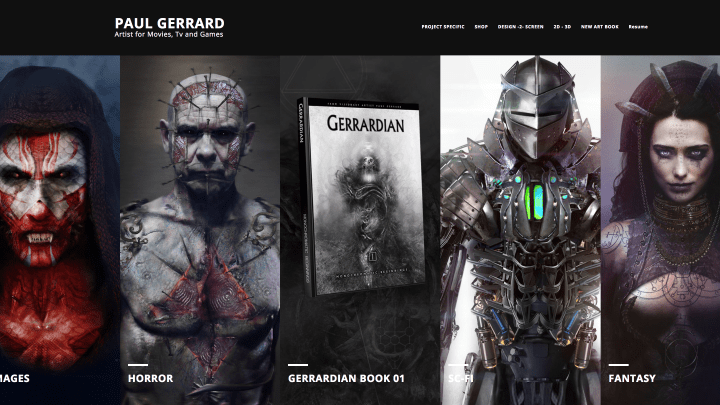 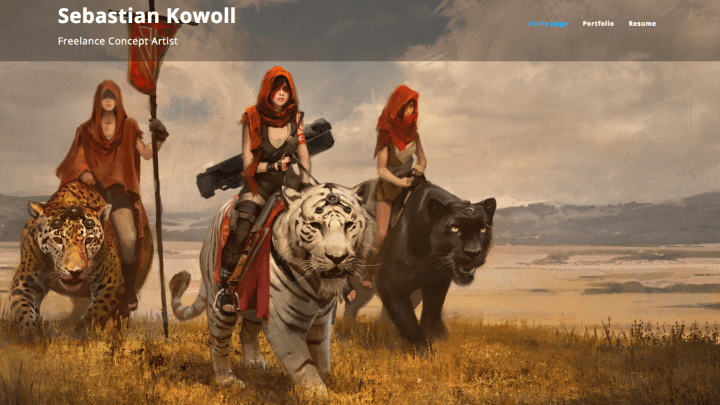 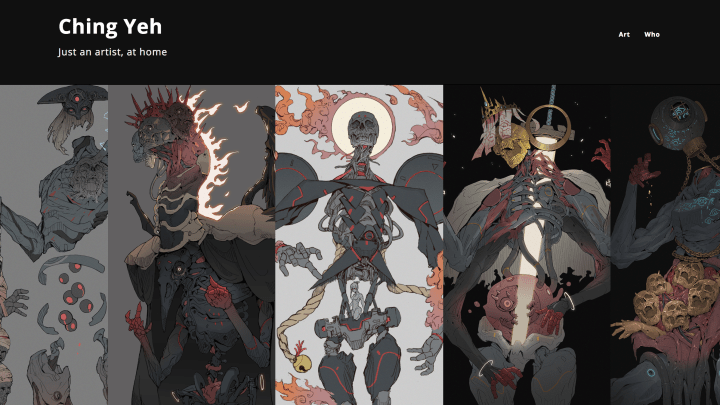