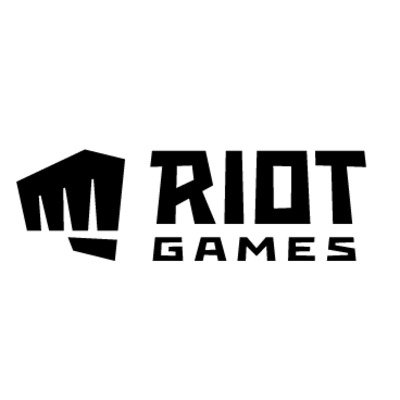 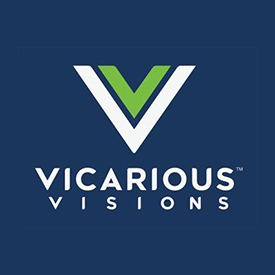 Located in Albany, NY, VV has brought their expertise to global franchises such as Skylanders and Guitar Hero for over 25 years, creating new entries in each series infused with the studio’s signature quality and forward-thinking approach to design. In 2017, VV released the Crash Bandicoot N-Sane Trilogy, a rebuild of the classic games with gorgeous, all-new graphics, met with universal praise from fans and critics alike. Currently, the studio is spearheading the PC version of Destiny 2 (winner of ‘Best PC Game’ at E3 2017) and bringing their passion and talent to new stories and content within the world of Destiny. 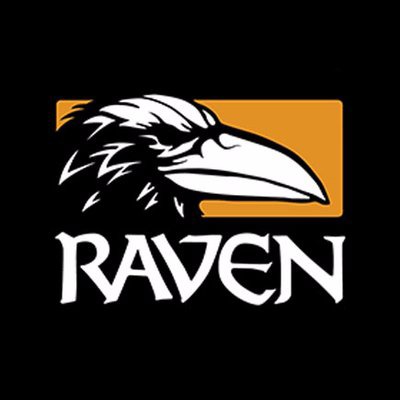 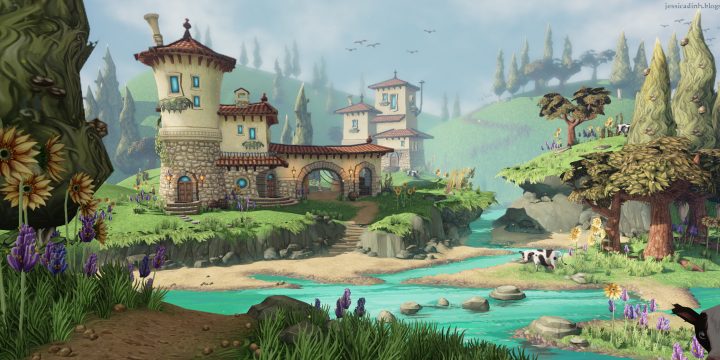 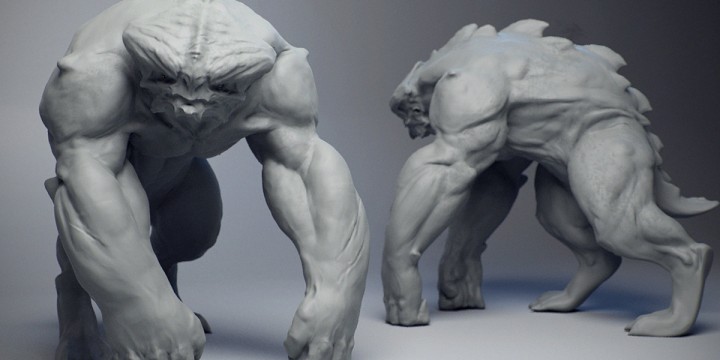 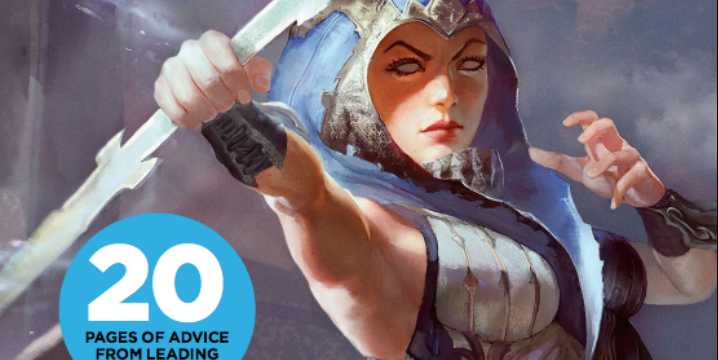