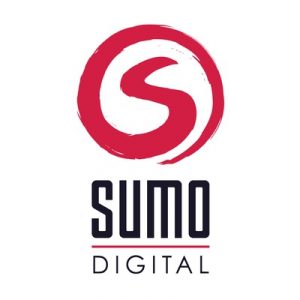 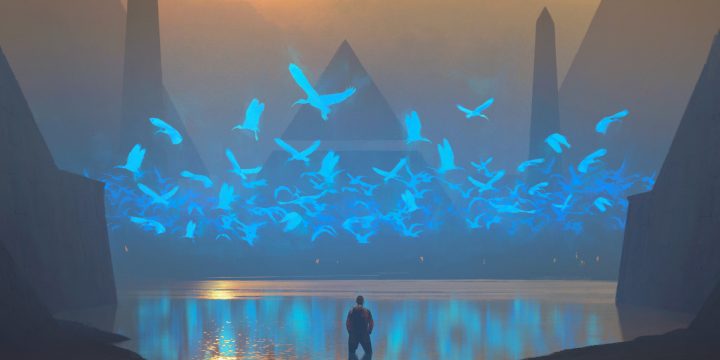 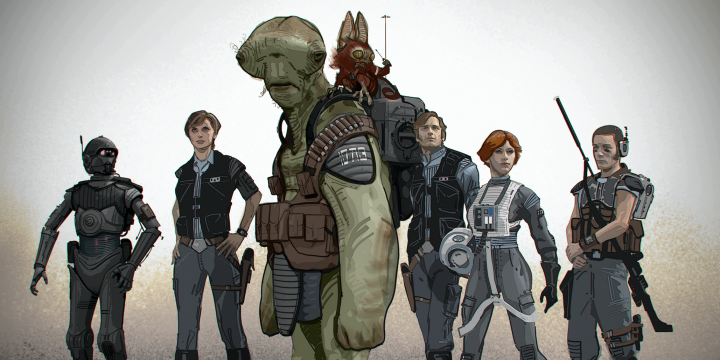 FMX 2017: Star Wars, The Art of Rogue One and The Force Awakens 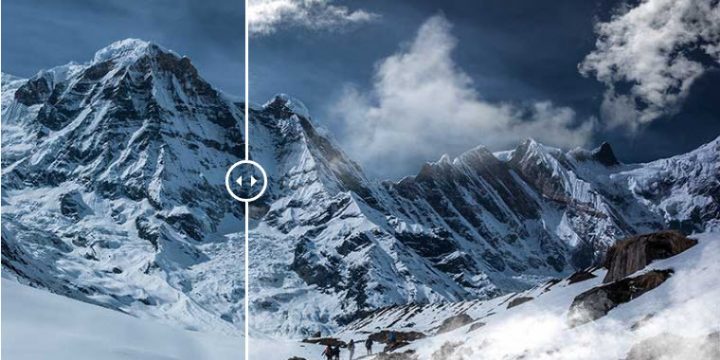