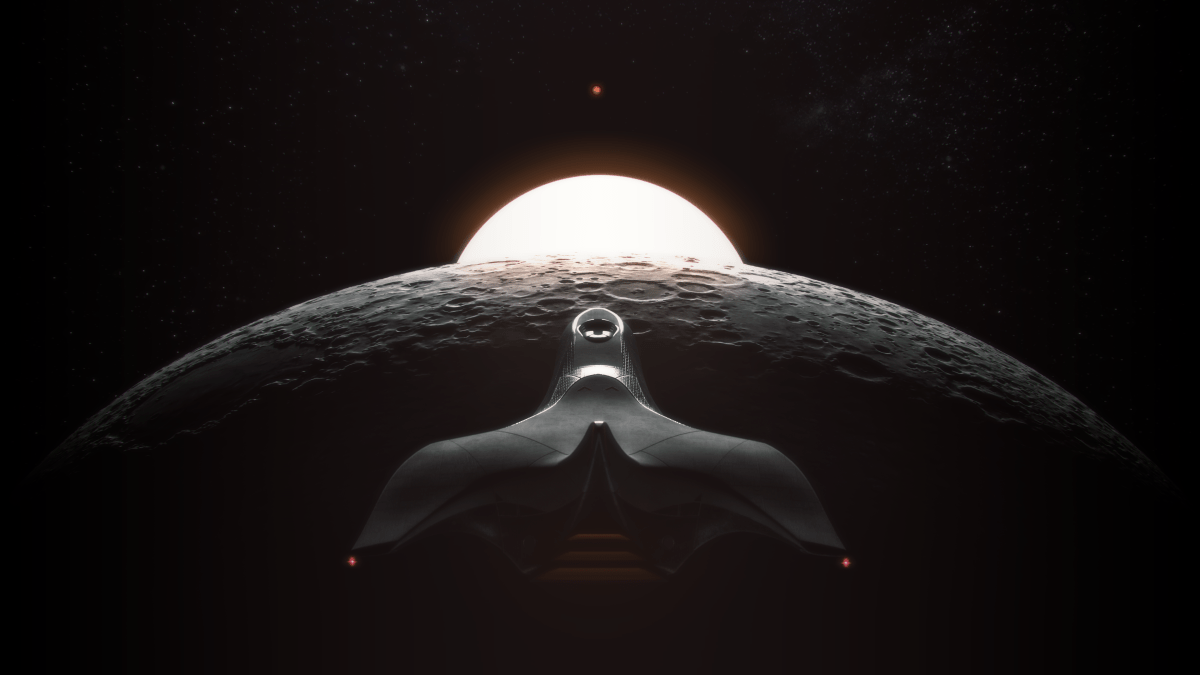 For six decades, NASA has led the peaceful exploration of space, making discoveries about our planet, our solar system, and our universe. From October 2018 through December 2022, NASA will mark the 50th anniversary of the Apollo Program that landed a dozen astronauts on the Moon between July 1969 and December 1972 and NASA’s first crewed mission – Apollo 8 – that circumnavigated the Moon in December 1968.

Adobe is challenging you to imagine the history and future of human exploration in space to celebrate this momentous anniversary and the release of Adobe Dimension 2.1. We’re calling on you to tell the stories of past and future space missions using free 3D assets from the Adobe 3D Stock “NASA: 60th Anniversary 3D Celebration” gallery and Adobe Dimension to compose and render a space-based scene following the challenge theme: From the Moon to Mars—Apollo 50th Anniversary.

Special guest judge former NASA astronaut Nicole Stott, a veteran of four missions to the International Space Station and the astronaut who painted the first watercolor in space, will judge the submissions with the Adobe Dimension team. 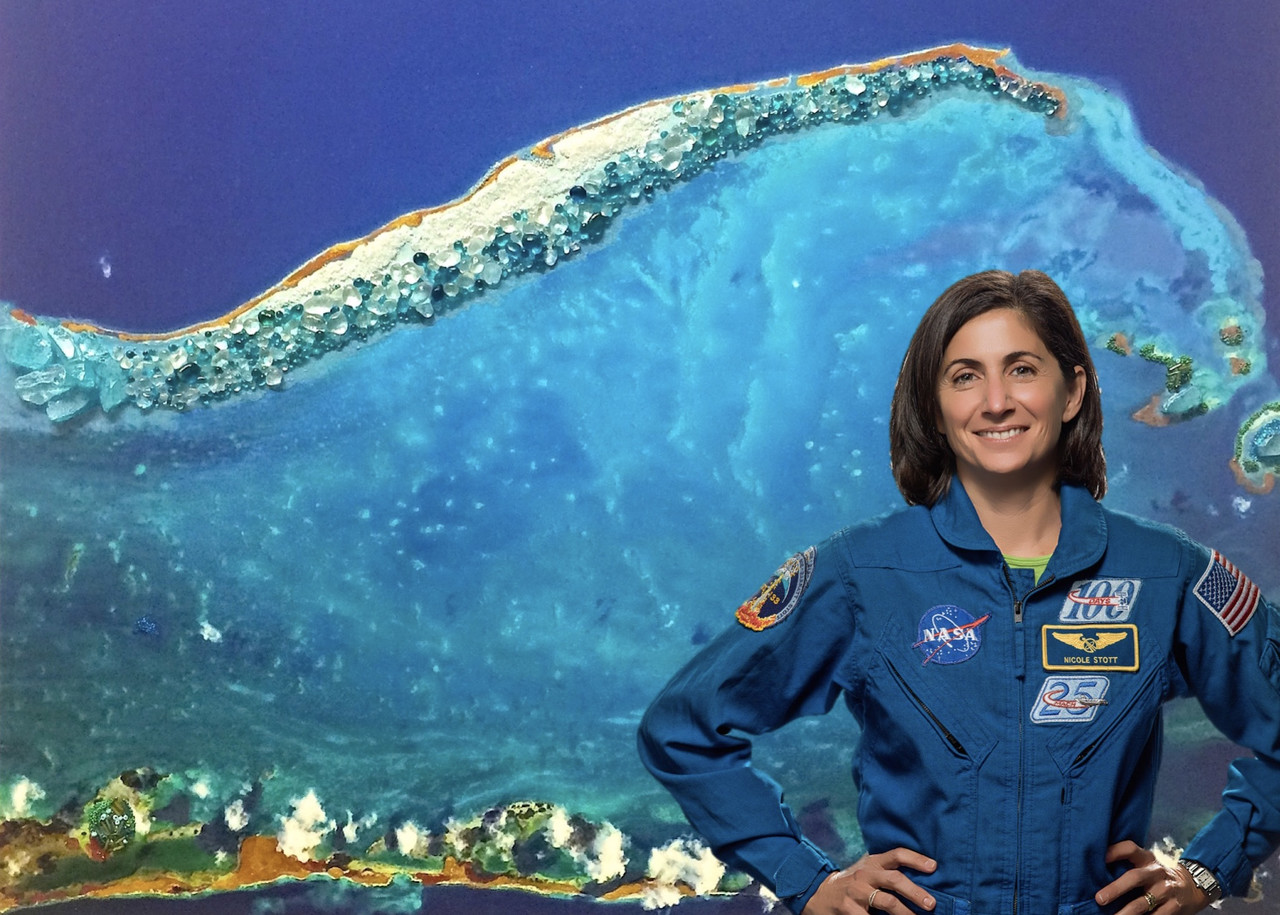 Your challenge is to create a visually compelling scene using at least one 3D asset inspired by NASA and optimized for Dimension that celebrates NASA’s ongoing mission to pioneer the future of space exploration, scientific discovery, and aeronautics research. Whether it’s the Apollo moon landings, or future initiatives to the moon and beyond, we want to feel the wonder and pioneering spirit of the astronauts and the vehicles that take them there. You’ll also be required to composite and render your submission using Adobe Dimension 2.1, but any other software (Pixologic ZBrush, Substance Painter, Adobe Photoshop, etc.) can be used to create elements for your scene.

IMPORTANT: The final work must be submitted as a digital image. You can use any 2D, 3D techniques as long as you 1) include 1 asset from the Adobe 3D Stock “NASA: 60th Anniversary 3D Celebration gallery and 2) render the final scene in Adobe Dimension. 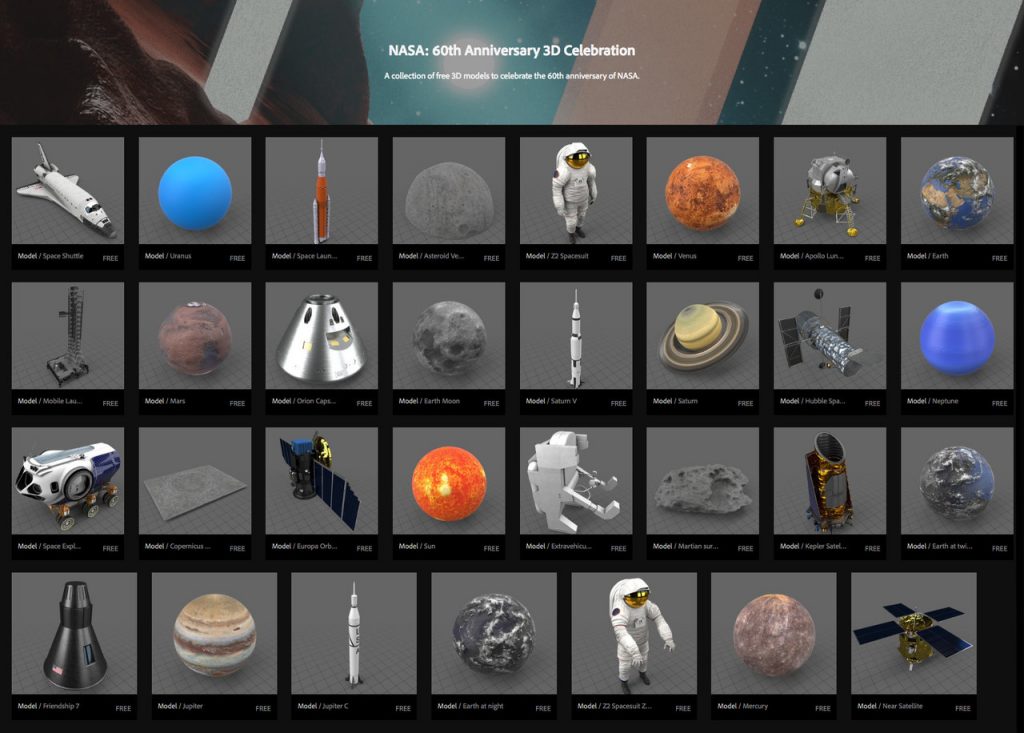 Choose your assets from the Adobe 3D Stock“NASA: 60th Anniversary 3D Celebration gallery, and create your own space exploration scenes.

Dates for the Adobe Dimension From the Moon to Mars—Apollo 50th Anniversary Challenge:

Adobe, Adobe Dimension, HP, Wacom, NVIDIA, Pixologic and Substance have teamed up to provide an amazing lineup of prizes for the winners and Honourable Mentions for the Adobe Dimension From the Moon to Mars—Apollo 50th Anniversary Challenge!

The winner of the challenge will also win an iPad Pro with an exclusive early access version of Adobe Photoshop ON iPad! 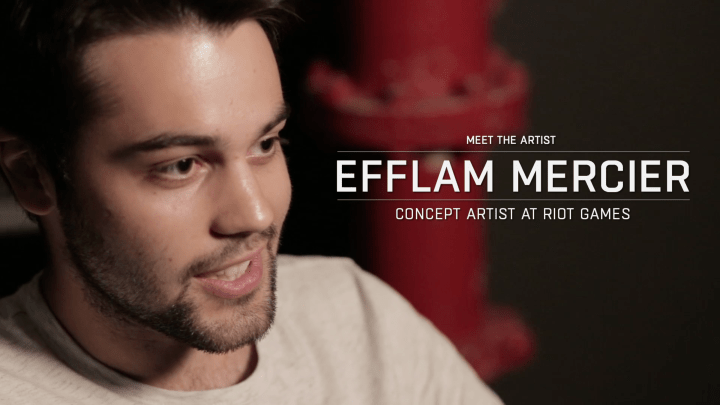 Gain Visibility in the Community with Efflam Mercier 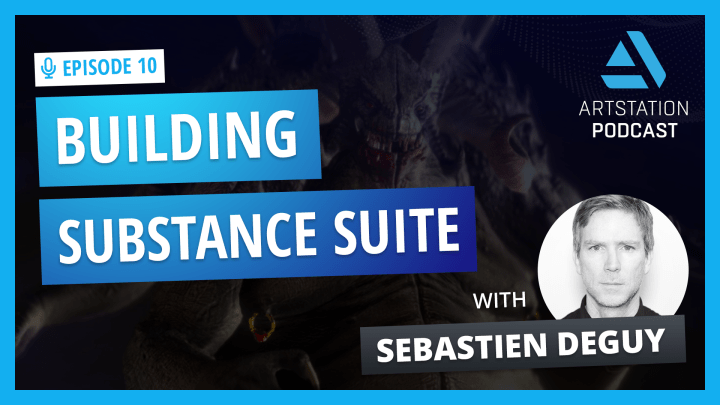 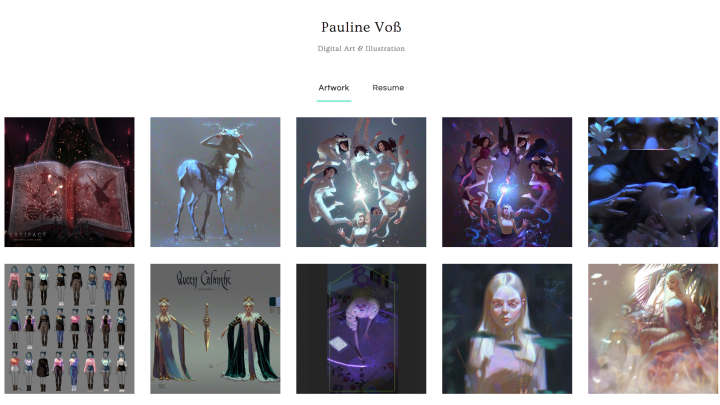