Sketchfab is back with another cool update today. This time, to their existing iOS app.

Hot on the heels of Apple’s iOS 11 launch last week, the app which was launched earlier this year has been updated to take advantage of the new ARKit functionality that came as part of the latest update to Apple devices.

Now, any one of the close to two million models already on the Sketchfab platform can be launched not just directly into VR from your Apple device, but can now also be unleashed into the real world using AR (Augmented Reality).

Load up a model in the app, tap the new AR button and point your iPhone or iPad’s camera at a surface to place the model. Pinch your fingers to scale the model or swipe it to rotate it into view. And presto, the model is placed in the real world and tracks to your camera.

Sketchfab co­founder and CEO, Alban Denoyel says, “Mobile AR lets you navigate 3D content in a much more natural and intuitive way than a 2D screen. You can move around any object or scene with 6 degrees of freedom, just like you would in real life, or in VR, but without the limitations of either. It’s really a new medium in that sense. AR also provides a great way to get the sense of scale of a virtual thing, which is very hard to do without the additional context provided by mixed reality.”

The latest update is available now at the App Store. You can read more about the announcement over at the Sketchfab blog. 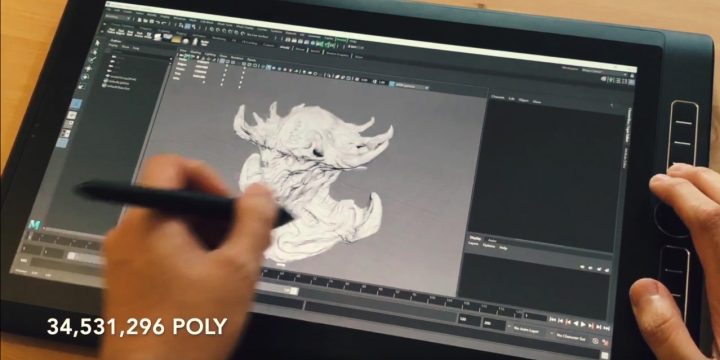 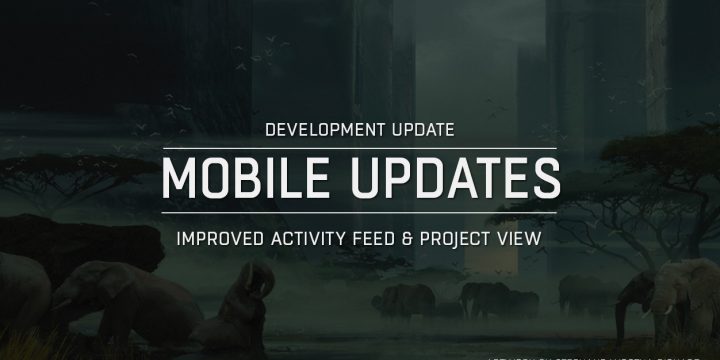 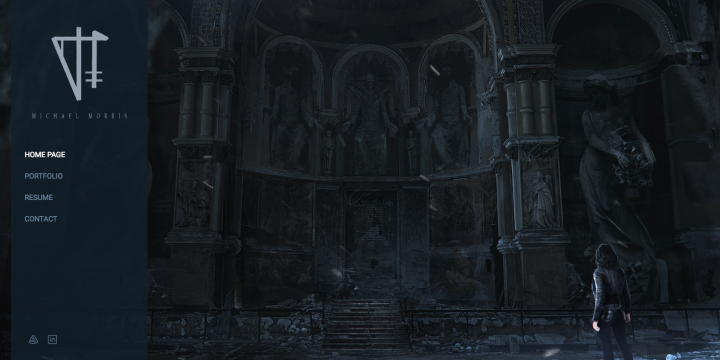