With all of the tickets sold to the Trojan Horse was a Unicorn 2017 Festival, there’s only one way to secure a ticket to the THU 2017 Festival—the Trojan Horse was a Unicorn’s Golden Ticket Challenge. ArtStation is giving the last ticket to THU 2017 to the winner of the THU Golden Ticket Challenge 2017 along with a round-trip airfare, a seven-night stay at a 5 star hotel, a three-night stay in Lisbon, THU goodies and an ArtStation Pro subscription. The theme of the challenge is THU Clans, and the goal of the challenge is to foster community-based learning and to celebrate artists’ achievements. The THU judging panel includes: Jana Schirmer, Serge Birault, Marc Simonetti, Victor Hugo Queiroz, and José Alves da Silva.

The brief for the challenge will be released on May 8, 2017 and the deadline for final submissions is July 3, 2017. 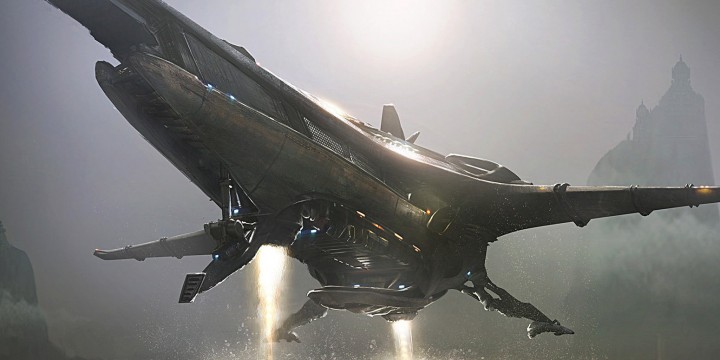 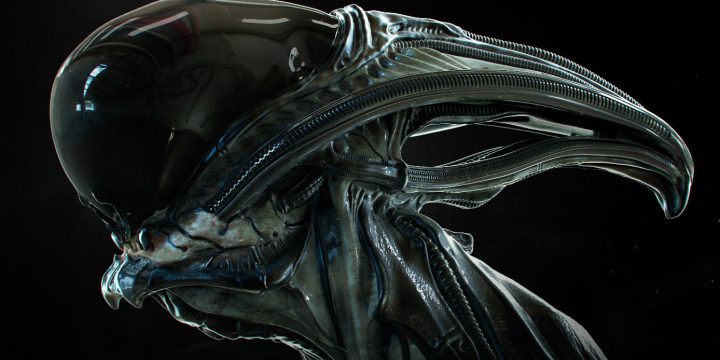 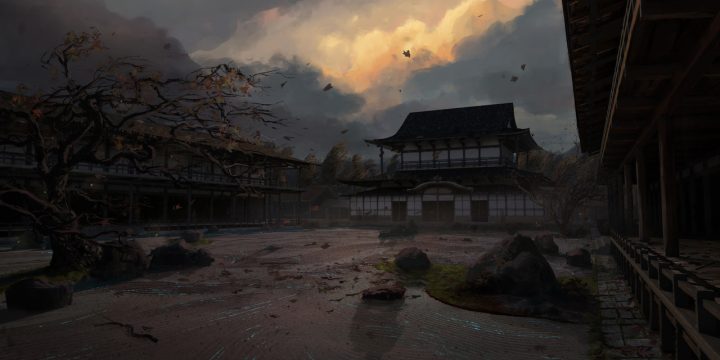