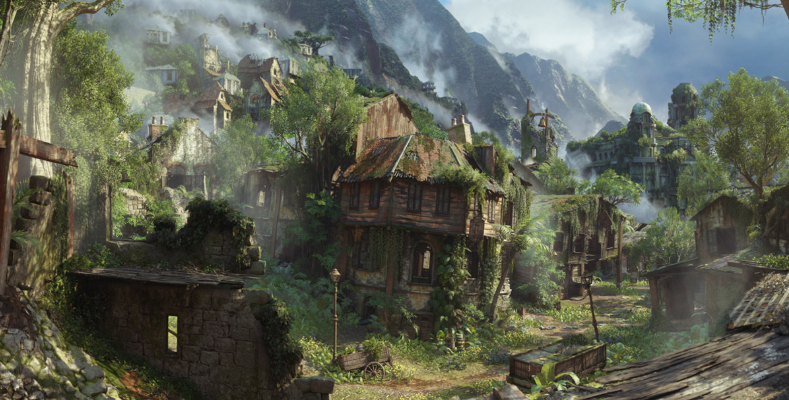 Gnomon School of Visual Effects is hosting an evening with Naughty Dog on Thursday, January 19th, at 7:30 pm PST that will take place in Los Angeles at Gnomon Campus in Hollywood.

The free event will take an in-depth look at how the talented modelers and texture artists at the award-winning studio collaborate to create the stunning environments experienced in Uncharted 4. From concept to final gameplay, the eight guest speakers from Naughty Dog will share how they interpret concept art, work with design and help support gameplay, as well as offer insights into how they guide players’ eyes using composition and color, and communicate mood and emotion through environments.

The event is open to all so whether you’re a student, professional artist working in games or simply a fan of Uncharted 4, RSVP to attend for free at the Gnomon Stage or follow along on Livestream. Seating is on a first-come-first-served basis, so be sure to arrive in good time to secure your place in line. The guest speakers will take questions from both the stage audience and Livestream viewers during the live event (Tweet questions using #gnomon on Twitter).

Established in 1984, Naughty Dog went from working on garage titles to becoming the most successful video game developer in the United States for the PSOne console with the wildly successful Crash Bandicoot franchise. In 2001, Naughty Dog became a wholly owned subsidiary of Sony Computer Entertainment and moved on from Crash to the next hit: Jax and Daxter. When the PS3 came on the horizon, the studio took the cue to explore a more realistic direction, starting the action-adventure Uncharted franchise. By 2007, Uncharted was receiving critical acclaim, and in 2013 the genre-defining The Last of Us was launched. Naughty Dog resides in Santa Monica, California. 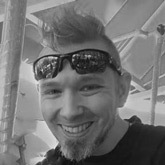 Environment Artist, Naughty Dog
David has been with Naughty Dog for over eight years and has helped to create environments for the award-winning games Uncharted 2: Among Thieves, Uncharted 3: Drake’s Deception and Uncharted 4: A Thief’s End, as well as The Last of Us. His love and dedication to the craft has been with him ever since his first experience with Autodesk Animator and Microsoft Paint. 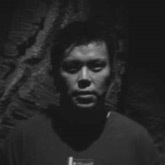 Brian Beppu – Texture/Shader Artist, Naughty Dog
Brian has worked in video games and animation for over 18 years, 10 years of which have been spent at Naughty Dog in Santa Monica. After graduating from Art Center as an Illustration major, he landed his first job as a Texture Artist on the Final Fantasy: The Spirits Within movie. Today, he can be found working on Uncharted: The Lost Legacy as a Shader Artist. 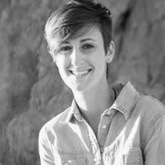 Heather Cerlan – Texture/Shader Artist, Naughty Dog
Heather joined Naughty Dog as a Texture Artist in 2012 to work on The Last of Us and Uncharted 4. Prior to Naughty Dog, she worked at Bioware Mythic as an En vironment Artist on projects including Ultima Online and Dragon Age II. Her first job in the industry was at Virtual Heroes, which specializes in defense, industrial, healthcare, emergency management, commercial, and educational games. 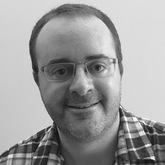 Todd Foster – Environment Artist, Naughty Dog
Todd is an Environment Artist with 16 years of experience as a developer in the video game industry. He’s shipped eight AAA titles for publishers Microsoft, THQ, Electronic Arts, Activision Blizzard, and Sony. Todd has been with Naughty Dog for over six years, and has had the opportunity to work on Uncharted 3, The Last of Us, Uncharted 4, and the upcoming Uncharted: The Lost Legacy. 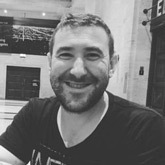 remy Huxley – Environment/Shader Artist, Naughty Dog
Jeremy has been working at Naughty Dog for around six years on the Uncharted franchise, and for 13 years in the industry in total. He’s worked both full-time and contract in multiple cities around the world. His credits include Uncharted 4, Uncharted 3, Torchlight (including pre-production for Torchlight 2), as well as an unannounced project for Microsoft, and Hellcat: London. 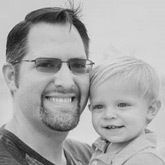 Jonathan Schmidt – Texture/Shader Artist, Naughty Dog
Jonathan graduated with a BFA in the Digital Arts in 2003. He began his 13-year Environment Art career making golf simulators, before later joining Volition in 2005 where he eventually became the Lead World Building Artist on Saints Row: The Third. In 2012, he landed his dream job at Naughty Dog, where he has had the honor of working on The Last of Us, The Last of Us: Left Behind, and Uncharted 4. 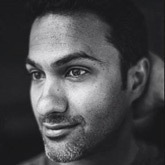 Reuben Shah – Environment Artist, Naughty Dog
Reuben began his career in production QA testing graphic cards and 3D software at Nichimen Graphics. After a brief stint in film and music videos, he found his way to Naughty Dog, helping the Jax and Daxter production with their facial system and stylized modeling. 16 years and over 10 triple-A games later, he is working on The Last of Us sequel as an Environment Modeler. 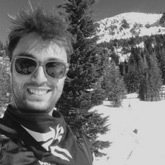 Anthony Vaccaro – Environment Artist, Naughty Dog
Anthony is an artist specializing in Environment Art for video game development. He currently works at Naughty Dog in Santa Monica California, where he has worked on Uncharted 3, The Last of Us, Uncharted 4, and now Uncharted: The Lost Legacy. He previously worked at Bungie on Halo: Reach and earned his Bachelor degree at The Art Institute of California, San Diego. 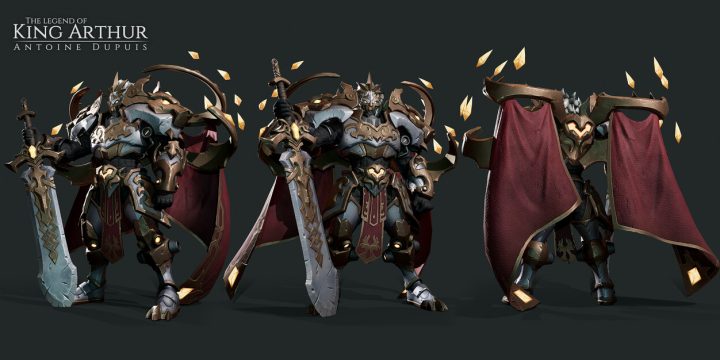 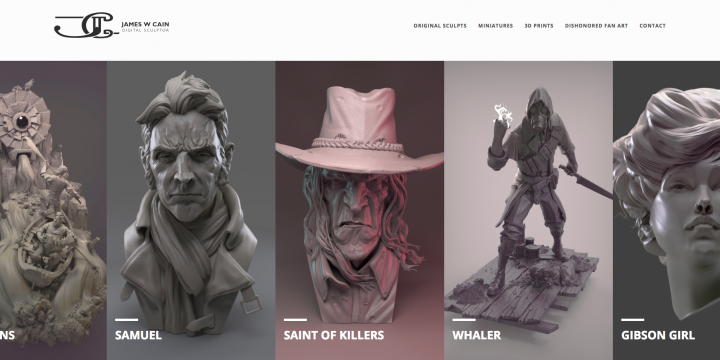 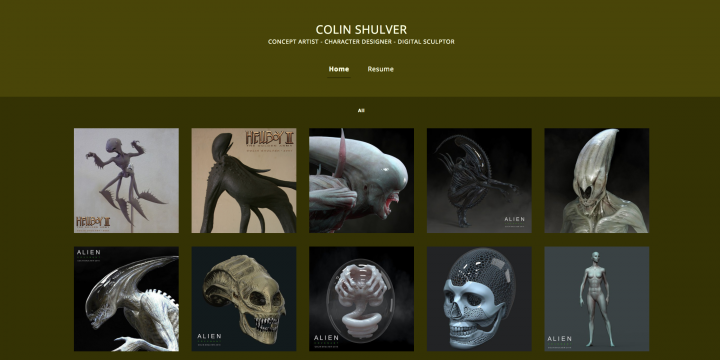