The ArtStation Masterclasses 2 – Games Edition is your unique opportunity to learn and engage with superstar artists in the industry. Early bird pricing ends on July 2nd so be sure to get your ticket today!

Furio Tedeschi is a concept artist with over 15 years of professional experience in the entertainment industry. He specializes in concept art, art direction, 3D sculptures and character game models. He has extensive knowledge and competencies in a range of advanced CG software including Photoshop, Mental Ray, V-Ray, 3D Studio Max, and for the past 3 years, he has been the Zbrush Summit sculpt off champion. Furio has had the opportunity to work for a wide range of clients and work on many exciting projects, such as Mass Effect: Andromeda and Transformers: The Last Knight. In this mech design workshop, Furio will be going over the workflow he uses for creating concepts for film and games. He will demonstrate how he uses ZBrush to generate block out and how to further refine the model for concept. He will go over materials and lighting with Keyshot and finalize in Photoshop. Tell us a bit about how you began your career as a concept artist.

I have been mesmerized by the heroes and villains in films and comics ever since I can remember. I grew up in South Africa when the country was under sanctions and with little access to the internet. Being part of an Italian immigrant family, my parents would rent bootlegged Italian movies on VHS from the local Italian video shop and Italian comics from the Italian newsstand. I would watch those VHS tapes over and over and can clearly recall my father telling me to stop watching them as I was always having nightmares.

This ultimately led me down the career path of creating characters and monsters for various films and video games, but throughout the years I have worked in many different positions. I went from doing adverts to working for the Australian navy doing weapon simulations to working in video games and then film. I did many various jobs during my career and slowly realized what I enjoyed doing the most and have tried to focus on it. What is one of the most exciting projects you’ve worked on and why?

Honestly, I do not really have a favorite. All my jobs have been challenging and exciting in their own way. It was a pleasure working with Guillermo del Toro on Pacific Rim. I really loved his passion and dedication to his craft.  Concepting the Knights of Lacon for Michael Bay on Transformers 5 was also an awesome opportunity for me, being a Transformers fan since I was a kid, and I was able to add a bit of what I liked in the Transformers universe. Working with John Krasinski on the creature for A Quiet Place was awesome as I got to do some creature work for a change, although some adjustments were made to the design, a lot was kept from my work. Also to note, helped designing Bumblebee and other characters for Travis Knight’s Bumblebee movie because this yellow dude has a special place in my heart, because I was able to design the VW Bug which was my first car as a teenager and redesigning BumbleBee with which I tried to utilize as much of the VW bug as possible. How is it working for both the film and games industry and are there significant differences in your workflow?

I really enjoy both, but there are many differences and every game or film studio generally have differences among themselves.  For games, I generally try to take into account any requirements or restrictions we have for the game world – this can be from rigging to animation, game design, code or engine. Also, having a good open communication between departments will help you design better. As for film, I tend to find getting the director’s vision correct is the most important priority, as well as making sure you fill the requirements or restrictions.

My workflow tends to stay the same at the concept stage, but will shift for film work if 3d prints or previs meshes are required. With games, once the concept is approved, I will produce hi-res meshes for baking game mesh assets and low poly block out meshes for early rig tests and such. As a senior concept artist, do you have any words of advice for other industry professionals who need a new challenge?

Not really… everyone has there own path, but advice to all the night owls like me out there – make sure you don’t always sit on this machine box and get OUT!!! And in art, suppose if you do creatures try robots, or if you do characters try environments. Get out your comfort zone! Pretty generic advice, but yeah, it works for me! 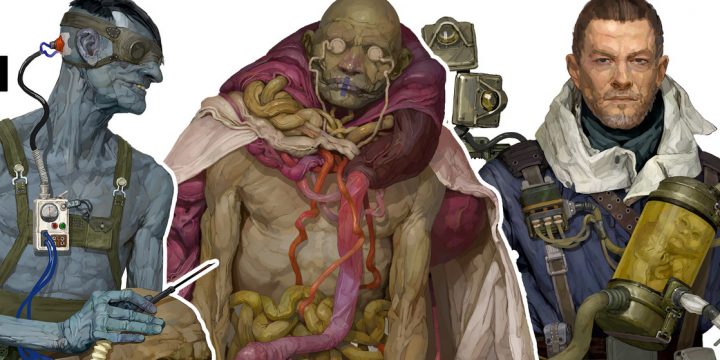 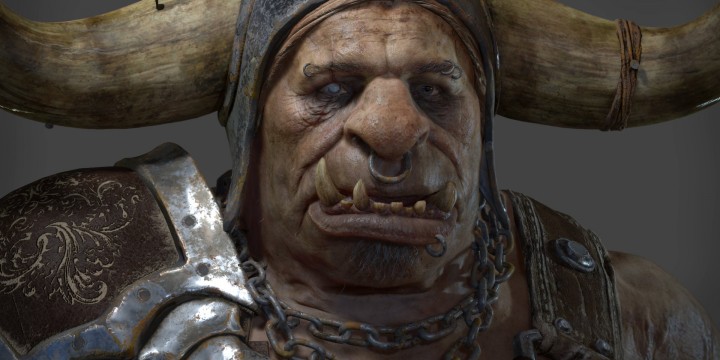 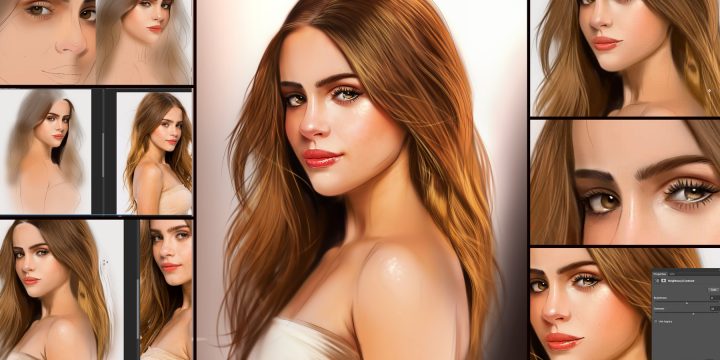