The iClone 3D Character Design Contest was hosted by real-time animation tool company Reallusion Inc. In this competition contestants experienced a distinct character creation process that helped speed up their work from their initial concept sketch, all the way to their final animated character due to a new character creation pipeline offered by Reallusion during the contest. The character design competition was open to all artists, designers, filmmakers and 3D hobbyists from different backgrounds and levels, including those who had few 3D character design experience.

Reallusion is proud to unveil the Winners & Honorable Mentions from its iClone 2016 3D Character Design Contest: 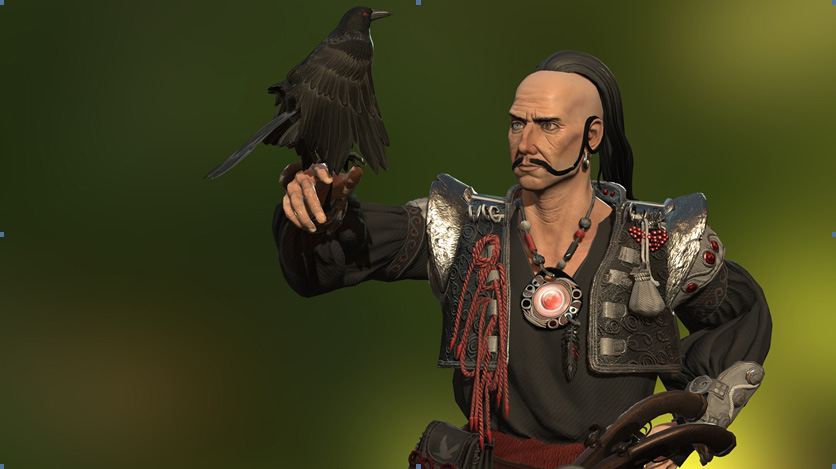 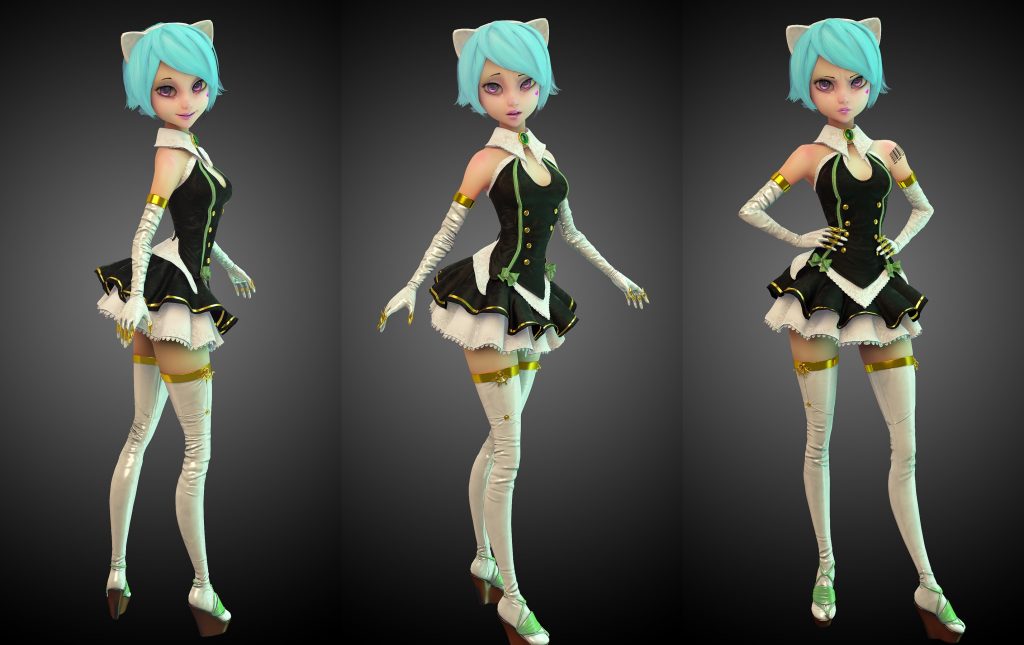 Cute Doll
by he77ga
on Sketchfab 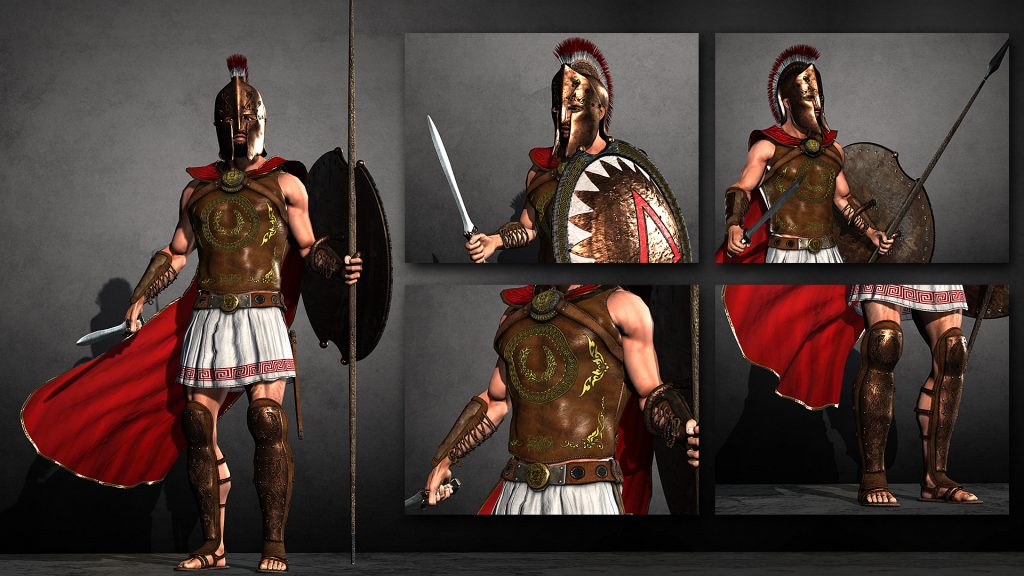 Greek Warrior Attacking with sword
by Antareus
on Sketchfab

Best Use of VR: Alex Borre 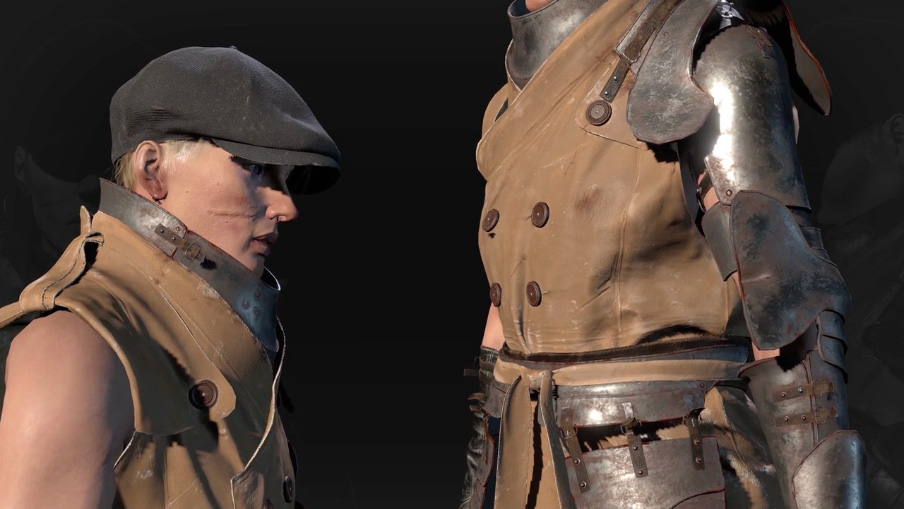 Best Use of iClone: Adolf Navarro 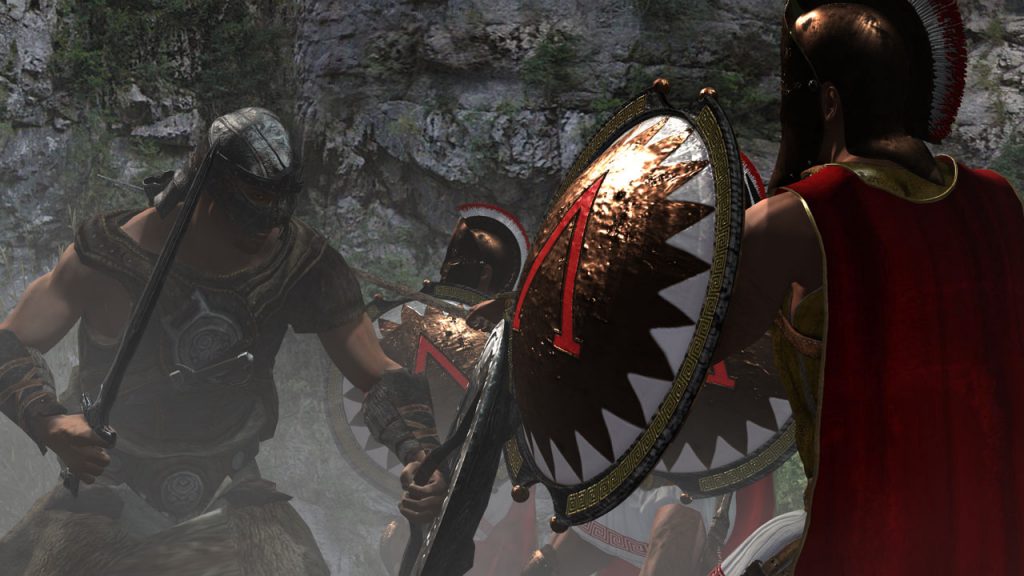 Greek Warrior Attacking with sword
by Antareus
on Sketchfab 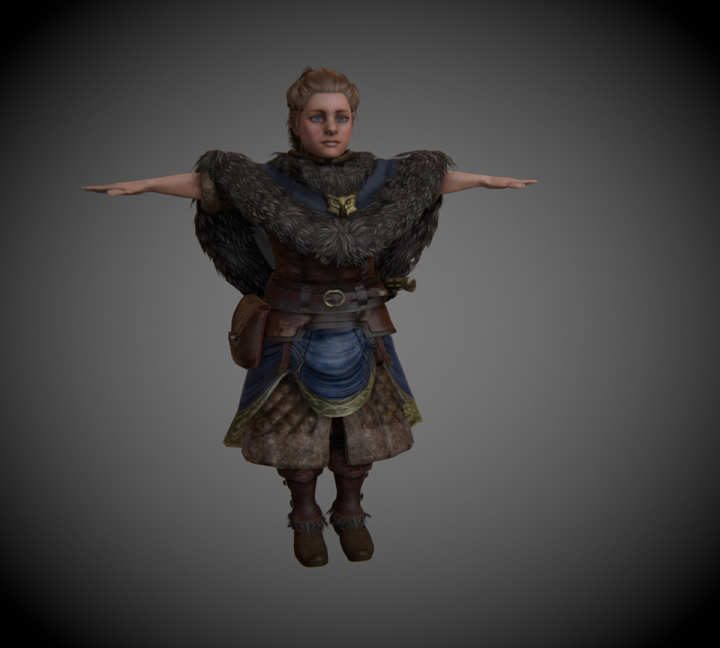 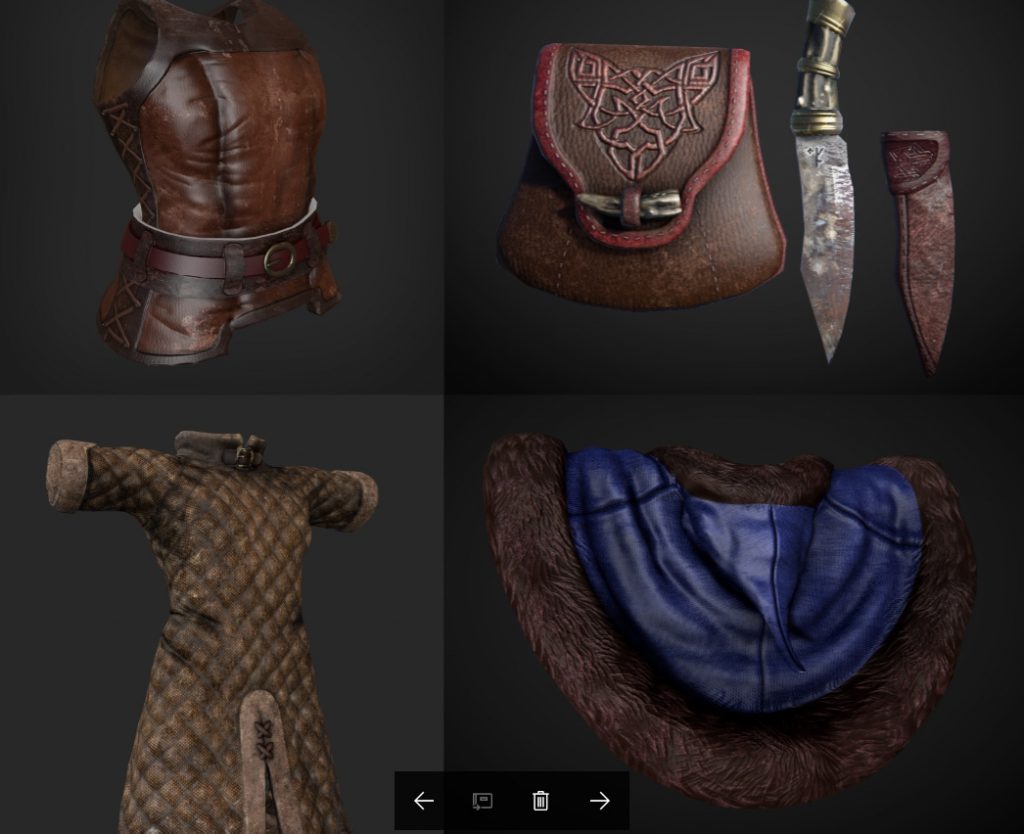 The Young Baroness
by philsip
on Sketchfab 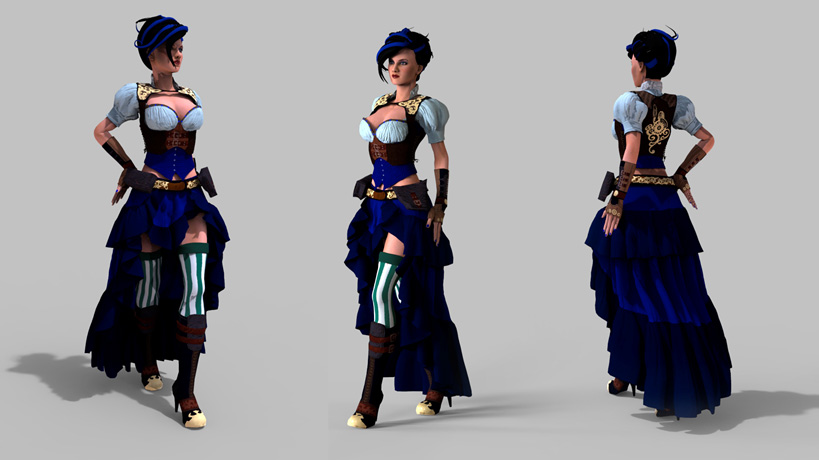 Steampunk woman
by barcode
on Sketchfab

For a complete list of winners and honourable mentions, along with WIP, visit the Reallusion results site. 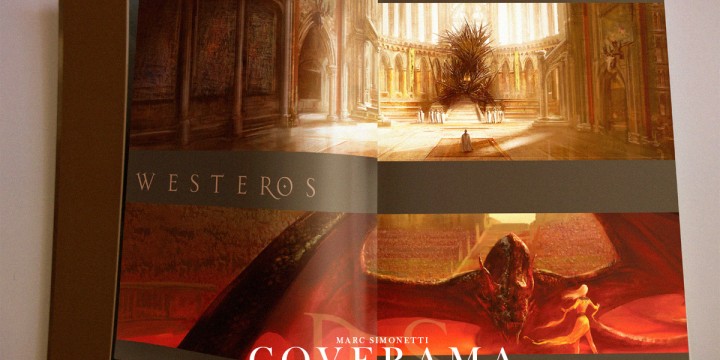 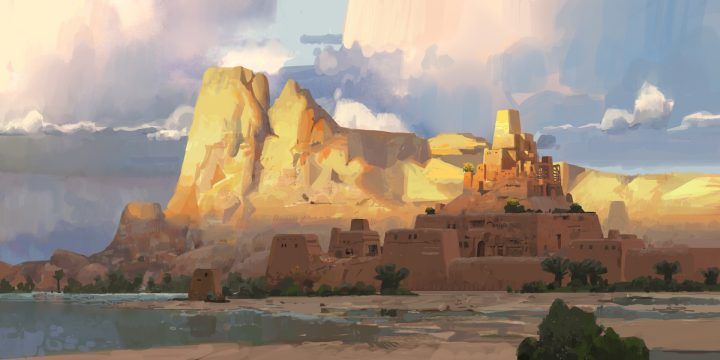