A digital reality revolution is underway—one that will affect every aspect of our lives! The introduction of applications, products, games and services that integrate augmented reality (AR), virtual reality (VR) and mixed reality (MR) continues to expand, and is changing the way we experience the world. Alon Melchner, founder and president of WakingApp, believes that in the next 5–10 years, the reality in which we live will be dramatically, evolutionarily different. Today’s limited way of reading, viewing, learning and experiencing digital information will change significantly.

In the near future, digital content will no longer be confined to the rectangular flat screens of computers, laptops, TVs and mobile devices. This is not an intuitive way for humans to interact with information and will soon become obsolete. Internet, video games, broadcasts and similar media will soon be used to create an intuitive 3D data world for anyone using glasses, contact lenses, 3D projectors or something that connects to their brains. This new technology will soon permeate every device and aspect of our lives.

What is AR and VR?

Today, most people are unfamiliar with AR and VR, and the distinction between them. To clarify, VR creates an immersive navigable 3D scene that you can experience using a variety of types of VR viewers, such as smart glasses, goggles or special lenses. AR overlays digital content onto the real world. Mixed reality falls somewhere between – if you were to look at a spectrum, actual reality is at one end of the spectrum and VR is at the other end.

The everyday uses for VR and AR are infinite and only limited by one’s creativity. For example, imagine being able to use VR goggles to take a virtual tour of the architectural plans for a new house and see what it would look like with your furniture inside. Imagine looking at a restaurant menu and seeing the reviews of culinary experts and other restaurant patrons – or, upon seeing an unfamiliar flower, instantly see a plethora of information describing it by putting on your smart AR glasses. Imagine virtually decorating a cake that you baked, and trying out a multitude of different design options.

This new digital data interaction technology is the next biggest evolution of mankind. Soon people will be able to live the experience of these 3D objects in their natural world, they will move around, and feel like the objects are really there from every aspect, such as lighting, shadows, materials and so on. In the future, they will even be able to touch them.

It may sound like science fiction, but it’s not — VR and AR are already here and will continue to grow by leaps and bounds in the foreseeable future. This new arena is unlike any seen before, and is ripe for content creators like you, who have the creativity to get in on the ground floor.

People naturally experience reality using their senses in order to see, hear and touch the world around them. Integrating AR and VR into the real world enhances people’s ability to intuitively gather and absorb data and information from the world around them. As people’s awareness, knowledge and acceptance of AR and VR grow, so too will their demand for AR and VR content. With such anticipated changes on the horizon, the importance of planning for and educating the public about AR and VR cannot be understated. Now is the time to get ready for this new era and its digitally-enhanced reality.

Until now, sophisticated AR and VR technologies have only been in the hands of a few, and required lengthy training, as well as considerable experience and programming/coding abilities in order to turn a vision into reality. WakingApp opens the door to all – now anyone can create interactive digital content realities using its free ENTiTi Creator content creation platform. ENTiTi Creator enables anyone, from novice to seasoned professional, to create interactive VR and AR content immediately – and is available to view on most mobile devices – smartphones and tablets – and smart glasses.

Don’t be late! In the past, late adapters of new technologies lost out big time! People who were not quick to create websites or mobile apps found themselves obsolete. You can start with simple additions to your current reality, such as upgrading your business card to pop up a 3D interactive display or to augment your product label so that it launches an informative video.

The ENTiTi Creator platform is a free, easy-to-use, code-free tool for VR and AR content creation. Anyone can start creating content now, without requiring any technical experience or coding ability. Even non?technical users can quickly create AR and VR experiences. For example, a project that used to take developers months to code can now be generated using the platform in a matter of days, all without programming. The content is live within seconds of publishing, and is transferable to all major platforms in use today.

With tools such as the ENTiTi Creator platform, you too can be the content creator of tomorrow – today.

About the author Alon Melchner 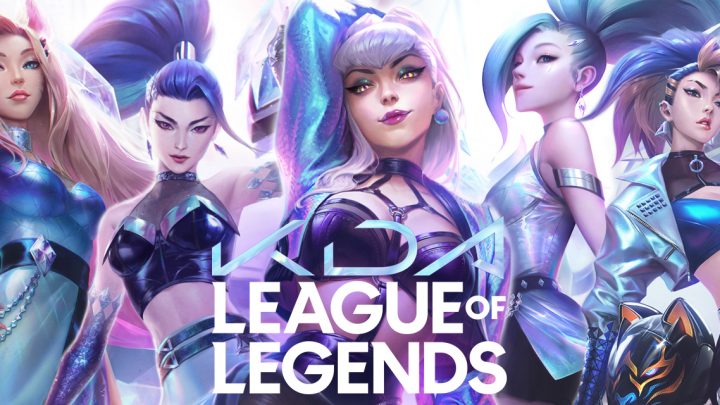 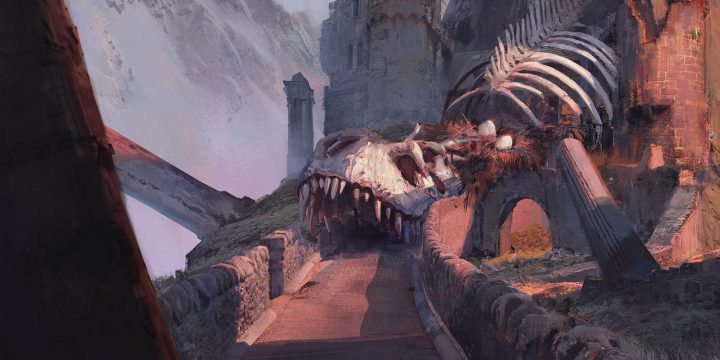 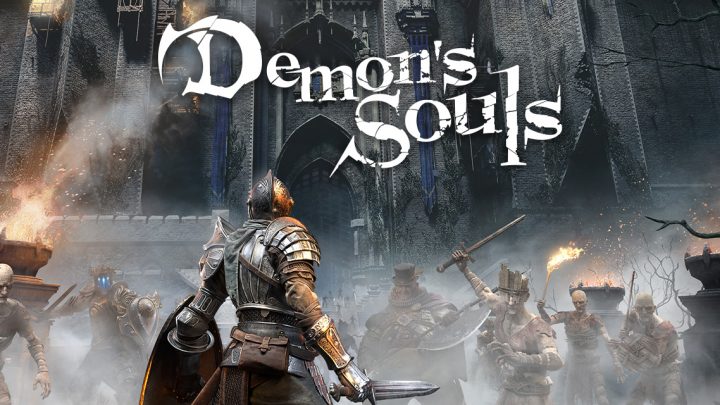