See the 21 job openings at Tencent.

Sumo Digital is a family of exceptional talent and offer our people industry leading benefits, support and perks in acknowledgement of that. Our size and flexibility provide outstanding stability and our support for WFH, visas and relocation mean we’re here for you. So if you want to be a part of a fast growing, award-winning, dynamic company, offering career-defining projects, a pathway to grow your career and almost unlimited learning opportunities, then look no further.

Our environment is relaxed, friendly and built on every team member having the opportunity to shine and have real, meaningful input into the games that we create. We pride ourselves on our positive atmosphere and sociable team who regularly partake in shared interest groups, lunchtime and after-work clubs, and charity fundraising events.

See the 17 job openings at Techland.

See the 11 job openings at Singularity 6.

See the 1 job openings at Zynga. 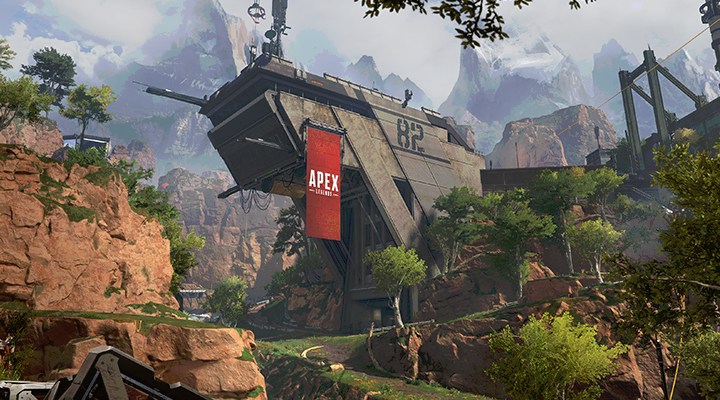 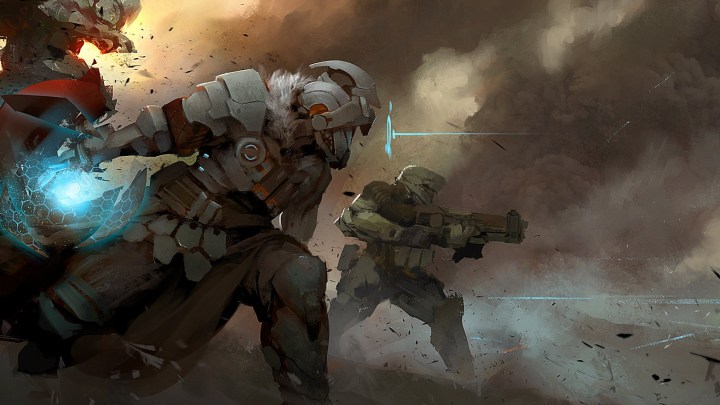 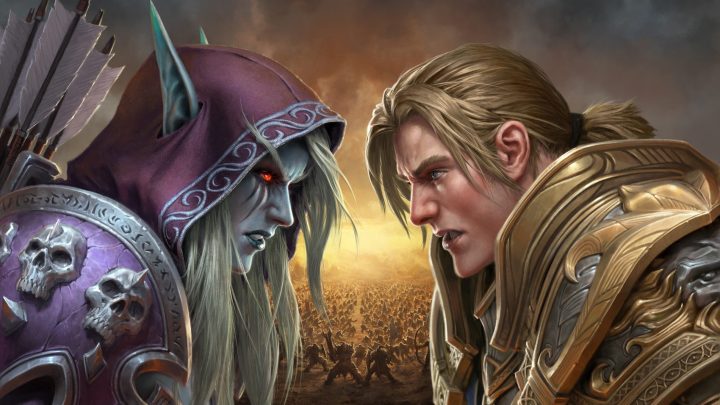