Having worked at the helm for films such as The Hunger Games series, The Amazing Spider-Man and 500 Days of Summer, Alan Edward Bell, ACE, is fresh off of the recent Jennifer Lawrence film Red Sparrow. 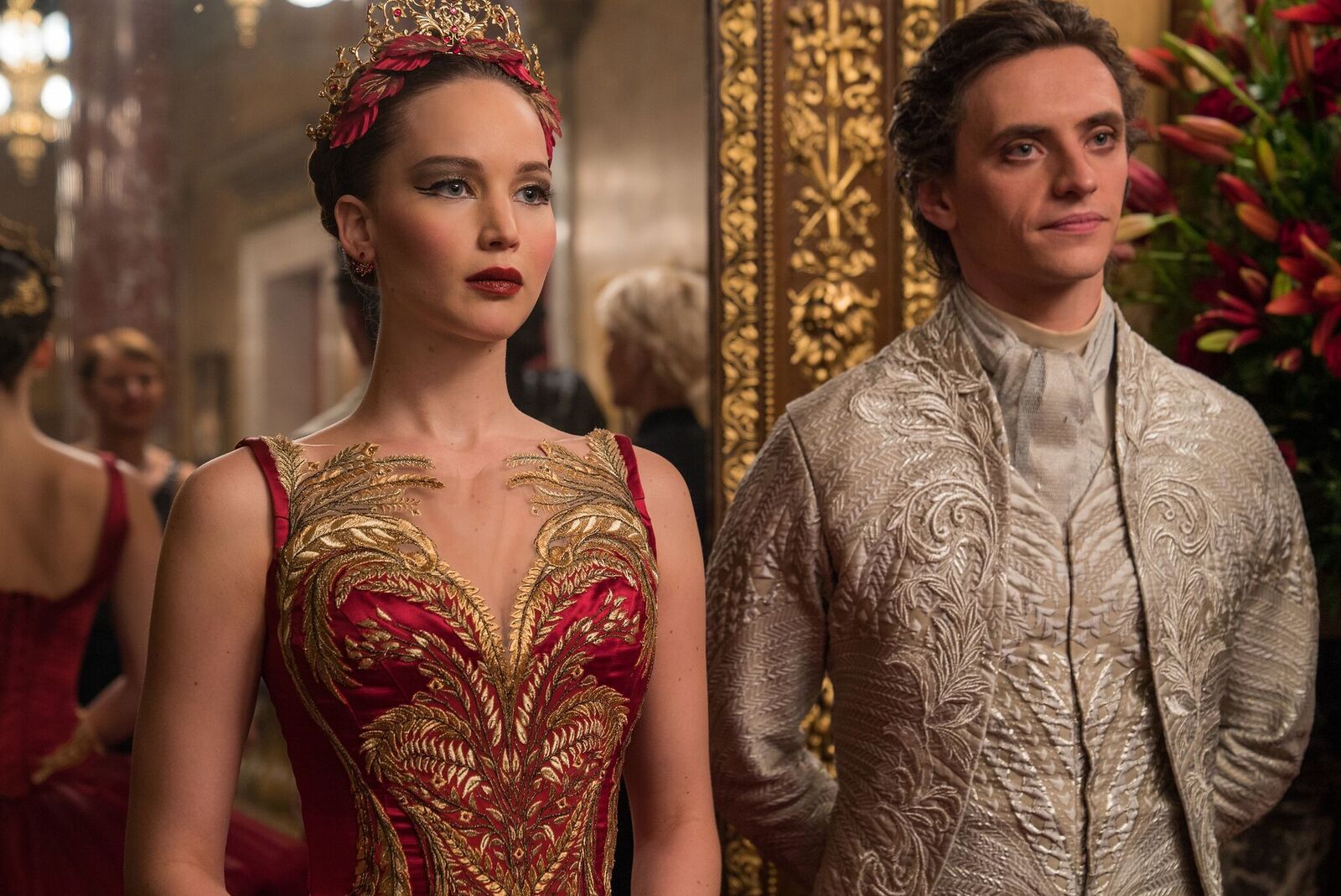 According to Bell, “With performance enhancing VFX, you merge together editing and compositing to get the best cut, whether you’re heightening actors’ performances, helping with cohesion, or adding impact. By using Fusion Studio within my editing workflow, I can easily merge together different takes or make subtle changes to help amplify a scene.”

For example on Red Sparrow, Bell relied on Fusion Studio to help make backgrounds match when cutting scenes together. He explained, “We used a lot of wide shots for this film, which meant that when I needed to rely on performance enhancing VFX, the backgrounds often needed tweaking to get things to line up. I frequently used Fusion Studio’s grid warper to make sure the background would match and that things were cohesive between cuts.”

One way that Bell used Fusion Studio while editing Red Sparrow was to merge together actors’ performances from different takes when it was needed to preserve the performance or further the story. 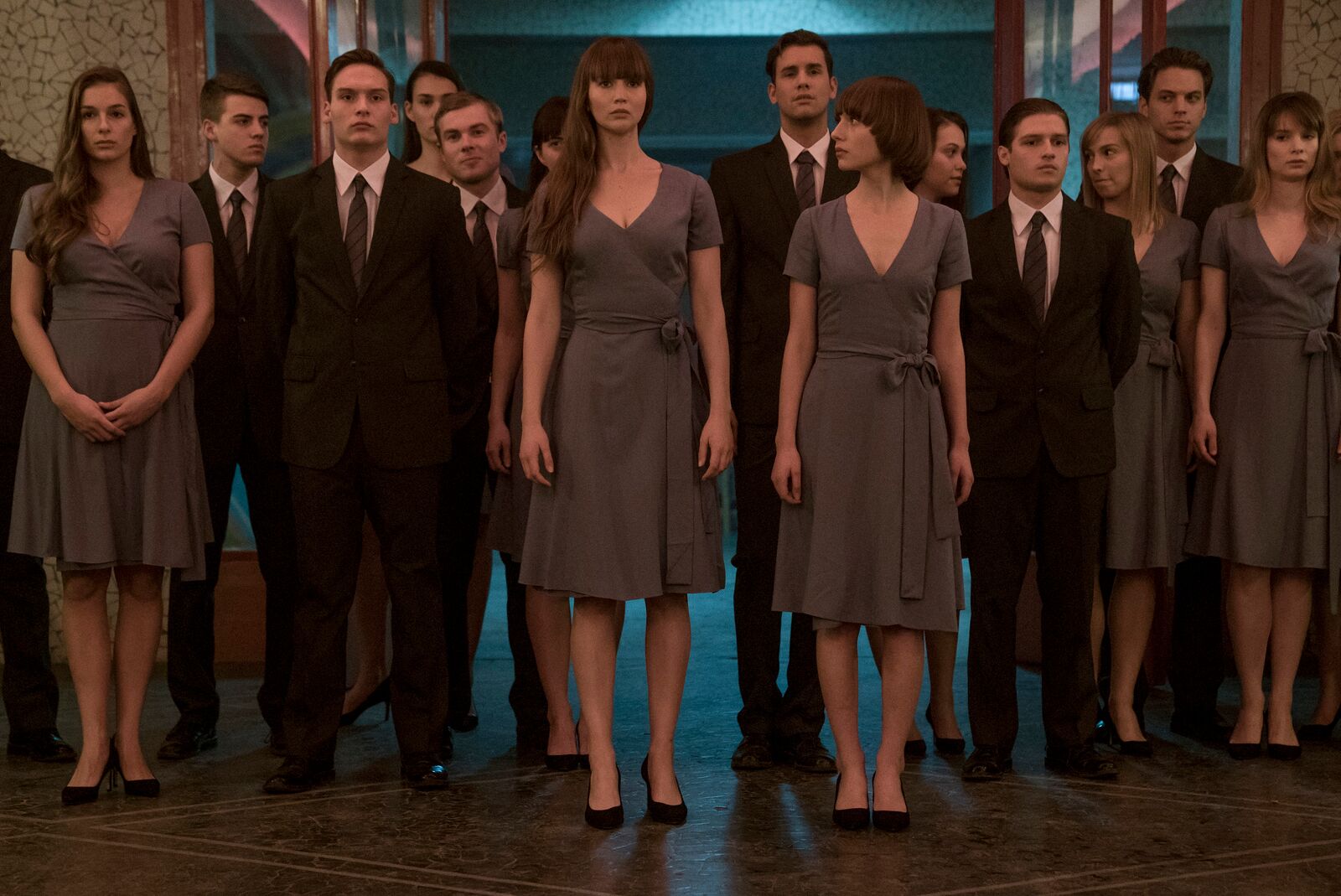 “There is a scene after Dominika finishes her Sparrow training and is reunited with her mother. In one take, Jennifer’s performance was very powerful as it showed a sense of dread, however, in another take they added a line that underscored her character’s determination and furthered her motivation. Instead of compromising on the performance or just slipping in the audio but not the visual, which is what editors have done in the past, I used Fusion Studio to combine the two takes together, layering Jennifer’s performances on top of each other,” Bell said. “I used Fusion Studio’s new planar tracker to track and stabilize the image. I then composited Jennifer’s mouth out of the first shot, and morphed the mouths together. Dominika’s motivation for the rest of the film is colored by that line, so it was important that we got it in, and because of Fusion Studio I was able to do it seamlessly.”

Bell continued, “Throughout the film, Dominika goes through varying stages of facial bruising and some hemorrhaging in her eyes. Using Fusion Studio, I was able to enhance and smooth out the way Jennifer’s bruising looked while editing, so when we previewed the film it was seamless.” 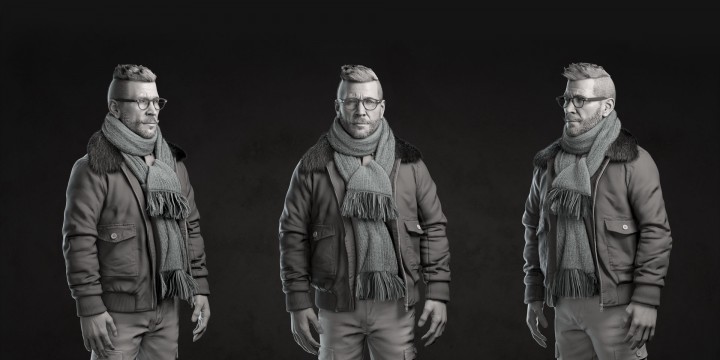 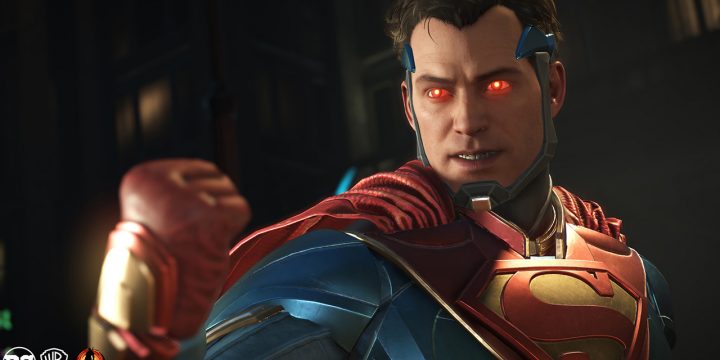 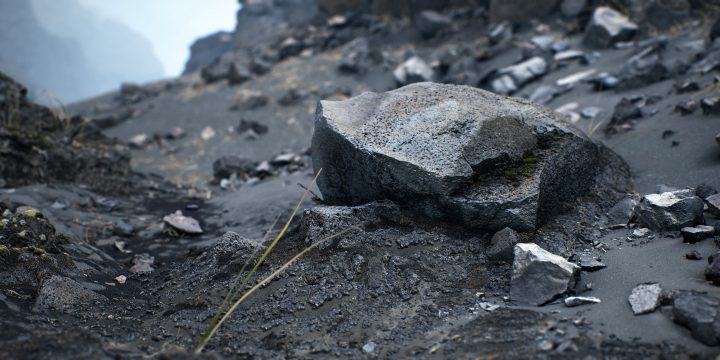