At Jaguar Land Rover, we are passionate about our people. They are at the heart of our business. We are committed to fostering a diverse, inclusive culture that is representative of our global customers and the society in which we live; a culture in which every one of our employees can bring their authentic self to work, and reach their full potential.

See the 11 job openings at Kwalee.

See the 10 job openings at Sperasoft. 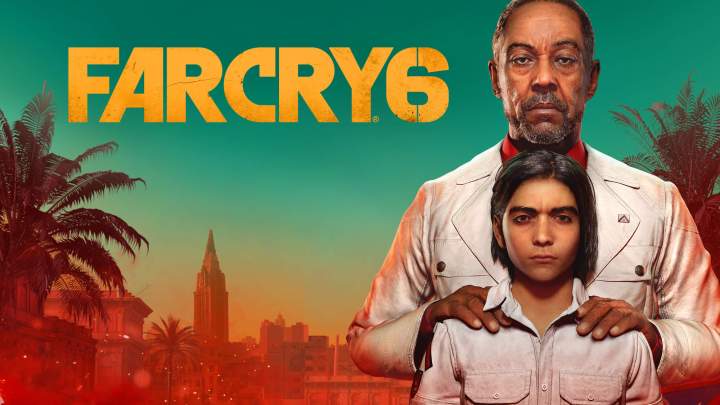 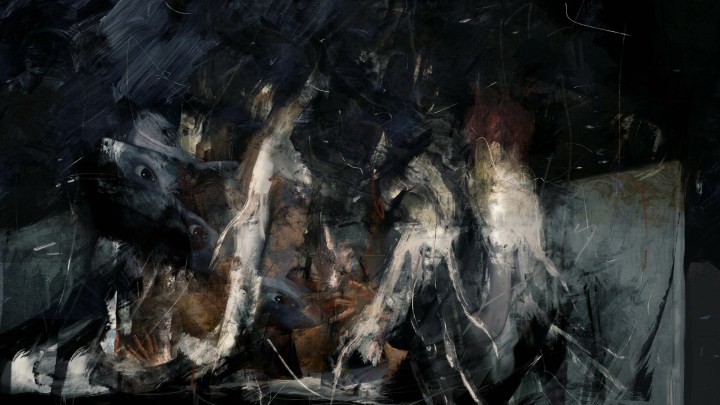 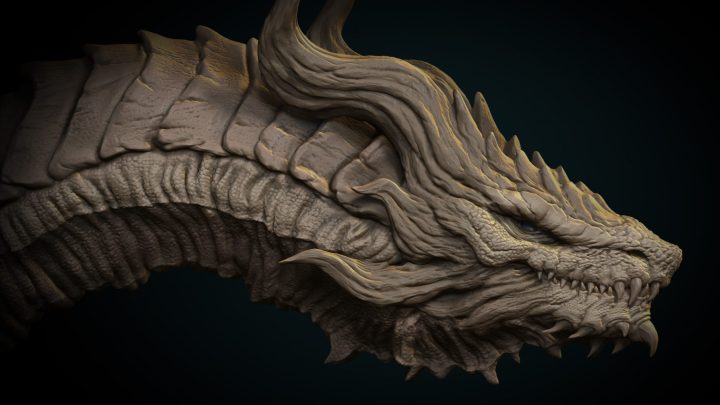