See the 10 job openings at Atomhawk.

Deep Silver Dambuster Studios is based in Nottingham (United Kingdom) and is a AAA game developer with a successful heritage going back over 20 years.

In our original incarnation as Free Radical Design, we developed the TimeSplitters series, Second Sight and Haze. As Crytek UK, we worked on the Crysis series, Warface and Ryse: Son of Rome. In 2014, we were acquired by world renowned publisher Deep Silver and became Deep Silver Dambuster Studios. In 2016 we released our last major project, Homefront: The Revolution.

Through all of our different identities, we have continuously delivered immersive experiences for players with a focus on high quality FPS gameplay, exceptional art and narrative driven experiences. We are now developing the next instalment of the iconic zombie horror action franchise Dead Island.

See the 10 job opening at nDreams.

Skydance is a diversified media company founded by David Ellison in 2010 to create high quality, event-level entertainment for global audiences. The Company brings to life stories of immersive worlds across its feature film, television, interactive, and animation divisions.

Skydance is proud to be an equal opportunity employer committed to building and fostering a diverse, equitable, and inclusive workforce. We welcome and consider applicants for employment regardless of race, color, religion, age, sex, national origin, citizenship, sexual orientation, gender identity or expression, marital status, pregnancy status, military/veteran status, disability, or any other protected category. Diversity in the workplace is not just a commitment, it is who we are and a reflection of what makes our world special.

Rare is a one-of-a-kind game studio where we create the kind of games the world doesn’t have, that are uniquely Rare! Our rich heritage includes beloved titles such as Banjo-Kazooie, Battletoads, Viva Piñataand Perfect Dark, all drawn together in the 30-game compilation Rare Replay to mark our 30th anniversary. As a studio rich in ideas, we’re always striving to build games that players will adore and return to time and time again.

We employ around 150 game developers at our custom-built facility in Twycross, in the heart of the English countryside with winding forest paths, wildlife and enough room for us to grow! As an artist at Rare, you can expect to work alongside some of the most creative and knowledgeable people in the industry.

At ZOS, you will be part of an innovative environment that embraces new and different ideas. We love games, and we’re enthusiastic about building a superior product.

Formed in 2016, ProbablyMonsters™ is a next generation independent game company that creates long-lasting studios and exceptional games through a people-first culture.

Revolutionizing the way AAA game studios are built, we provide our teams the resources and creative environment needed to foster stable, rewarding, and life-long careers while delivering best-in-class entertainment through a positive people-first culture.

See the 14 job openings at ProbablyMonsters™.

See the 8 job openings at Treyarch. 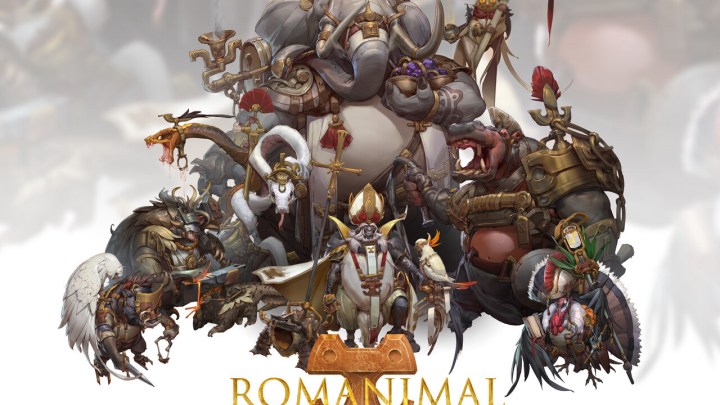 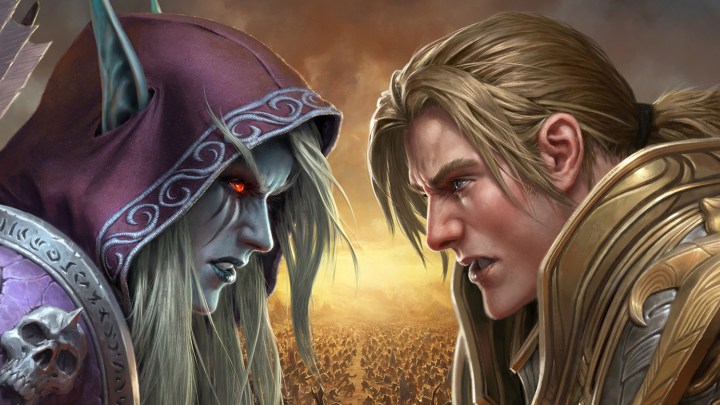 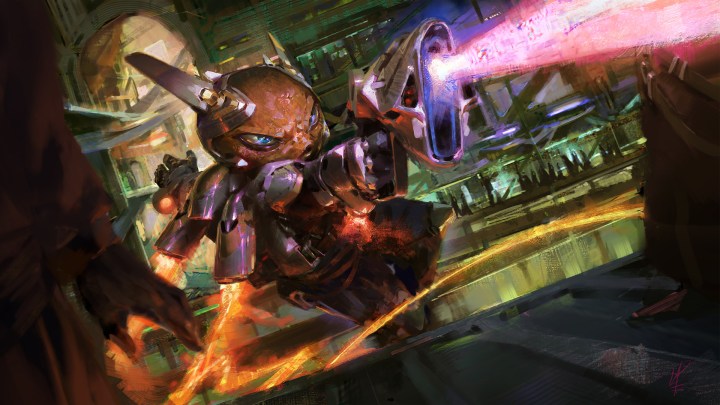