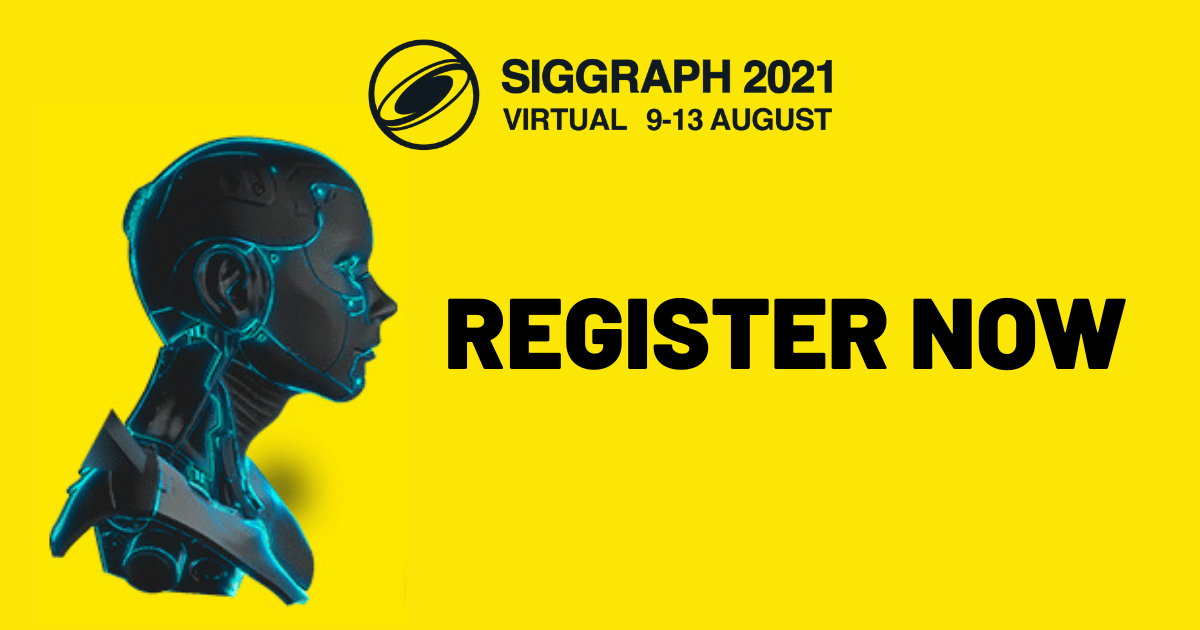 Highlights Include Emmy-nominated Series Marvel Studios’ WandaVision and ILM’s The Mandalorian, Among Others.

Celebrate the past, present, and future of computer graphics at SIGGRAPH 2021. The virtual conference’s Production Sessions and Talks programs boast an impressive lineup of more than 20 behind-the-scenes looks at the “making of” recent high-profile productions in film, television, virtual reality, real-time, and games. Hear from the best minds in computer graphics and interactive techniques through on-demand and live virtual sessions during this year’s conference. Live events run 9–13 August, with content available online and on-demand from 2 August through 29 October.

Not registered yet? Register by 18 October to access on-demand and recorded content from the premier conference and exhibition for computer graphics and interactive techniques.

In addition to more content from 2021 Oscar winner Soul, conference programming will feature recent releases from Pixar Animation Studios (Luca) and Walt Disney Animation Studios (Raya and the Last Dragon); 2021 Emmy nominees WandaVision and The Mandalorian; and deep dives on the metaverse, among other gaming and interactive projects. New this year, the conference will also offer two Production Sessions Special Sessions from the Academy of Motion Picture Arts and Sciences on its year-round initiatives and one from Cinefex that will look back at the publication’s legacy in the industry.

“Despite the COVID-19 pandemic, teamwork among studios to collaborate and produce stunning visual effects and innovative animations over the last year has been inspiring.The sessions we’ve selected for 2021 demonstrate the ways creators have pushed the limits of existing pipelines and processes, as well as offer inspiration for all of the industry as the world changes yet again.”

The Making of Marvel Studios’ WandaVision, The Falcon and the Winter Soldier, and Loki 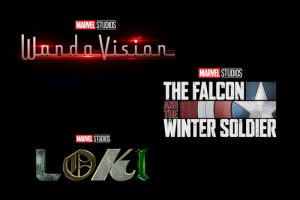 Go behind the scenes of Marvel Studios’ first-ever episodic streaming series. The teams that worked on WandaVision, The Falcon and the Winter Soldier, and Loki, will take SIGGRAPH participants through their VFX journeys as they discuss some of each show’s most innovative visual effects. 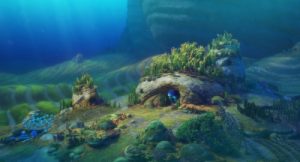 Pixar’s procedural vegetation system was extended to create lush underwater seascapes for the film Luca, including a new procedural motion system to emulate flowing underwater motion and tools to integrate it with hero simulations.

From Quest to Quill: Pushing the Boundaries of VR Storytelling in Baobab’s Baba Yaga and Namoo | Production Session 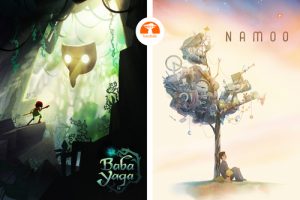 The Tech and Art of Cyberspaces in Cyberpunk 2077 | Talk Dive into the world of cyberspace, with emphasis on TechArt’s point-of-view on generating and real-time rendering of rich settings outside of the physical world, including reference to braindances, the recorded memories and feelings of individuals, and places only the best netrunners can reach. 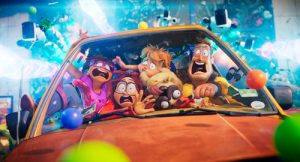 This session focuses on the artistic and technological challenges of creating a visual style that has never been seen before through the lens of the story of an everyday family’s struggle to relate while technology rises up around the world.

About ACM, ACM SIGGRAPH, and SIGGRAPH 2021

ACM, the Association for Computing Machinery, is the world’s largest educational and scientific computing society, uniting educators, researchers, and professionals to inspire dialogue, share resources, and address the field’s challenges. ACM SIGGRAPH is a special interest group within ACM that serves as an interdisciplinary community for members in research, technology, and applications in computer graphics and interactive techniques. The SIGGRAPH conference is the world’s leading annual interdisciplinary educational experience showcasing the latest in computer graphics and interactive techniques. SIGGRAPH 2021, the 48th annual conference hosted by ACM SIGGRAPH, will take place virtually with live events 9–13 August and on-demand content available starting 2 August through 29 October. 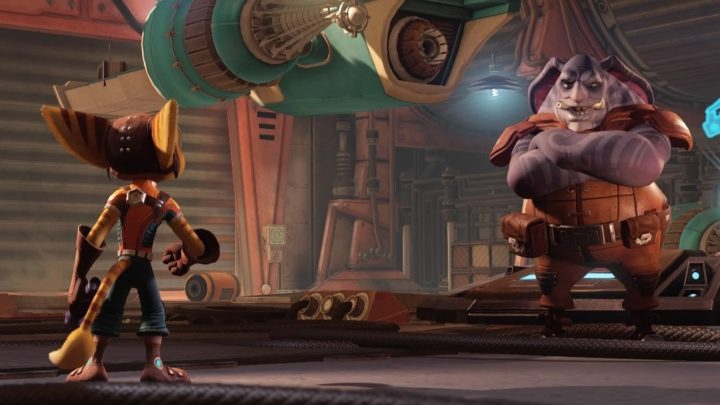