See the 7 job openings at Proletariat.

See the 18 job openings at Funcom.

Technicolor Creative Studios provide access to all the latest opportunities to join Technicolor’s award-winning creative powerhouse studios around the world.

We offer access to free learning and development to take your first steps in the world of visual effects.

We also hold events to bring together a breadth of talent across the industry to showcase the most innovative developments, discuss the latest trends, and open the doors to roles with Moving Picture Company (MPC), The Mill, Mikros Animation, and Technicolor Games. 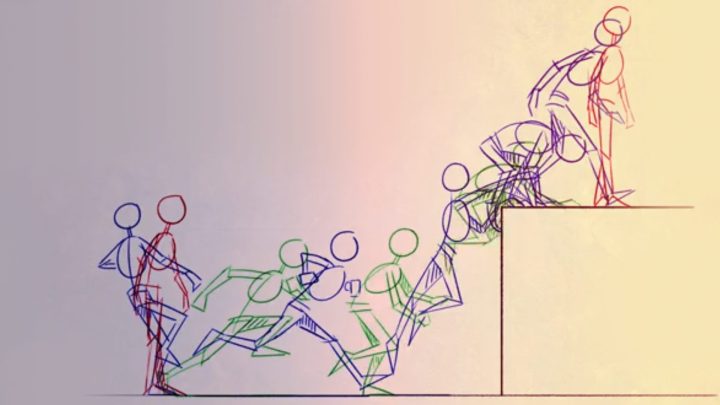 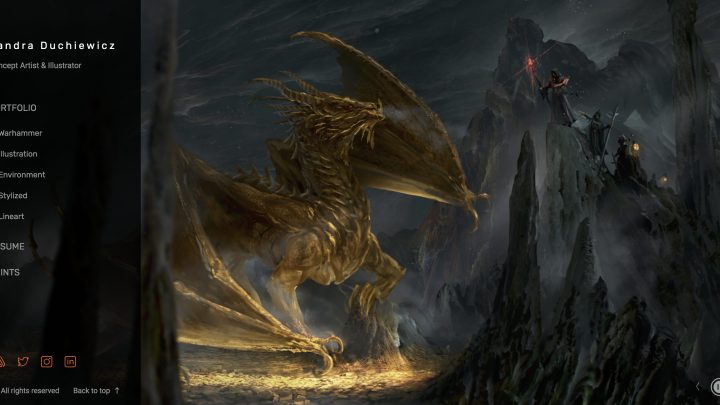 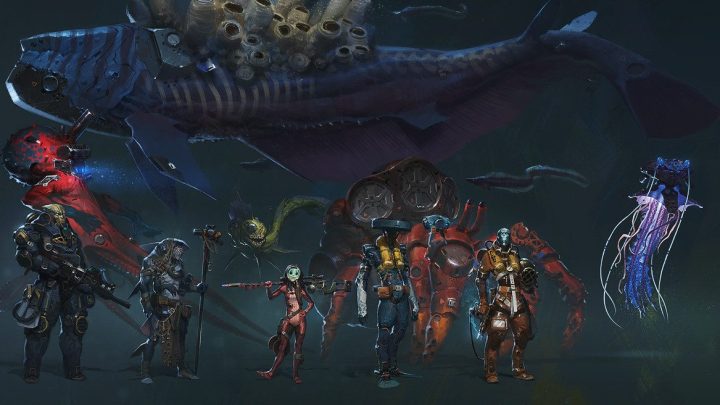