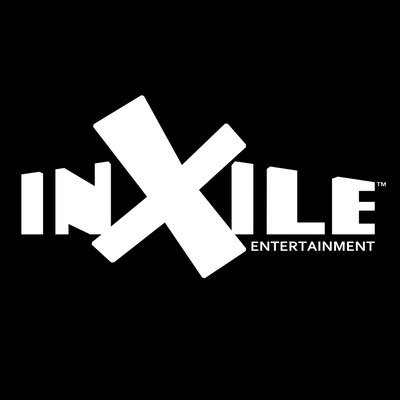 Mooncolony is a premium concept art and illustration studio. In just five years we’ve worked with some of the biggest names in video game development around the globe to produce world-class artwork and illustrations.

Our team is composed of outstandingly talented individuals who have devoted their careers to creating exceptional art. We all share the same passion, enthusiasm, and high standards, but we’re also just a bunch of friends having fun together, working on some of the most exciting projects around.

See the 2 job openings at Mooncolony.

See the 1 job openings at Funcom.