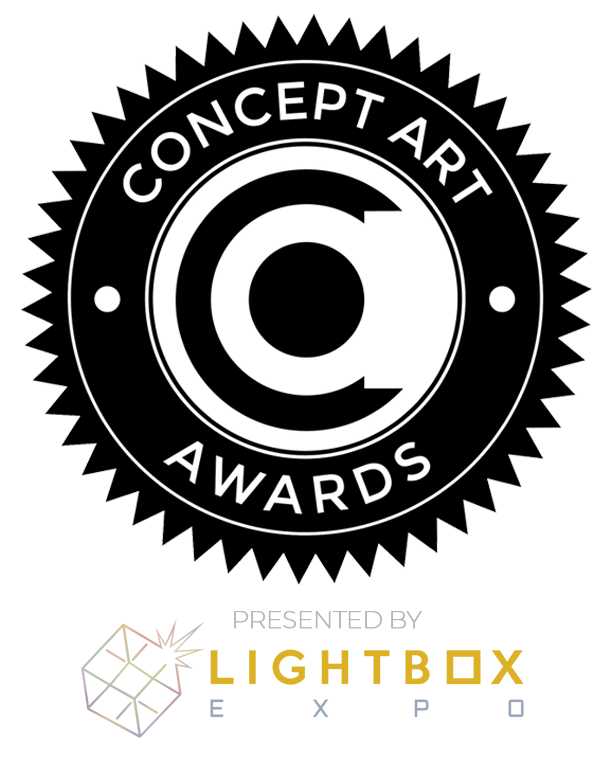 Submissions are now open for the only award show for entertainment industry Concept Artists! This year, Concept Art Association is thrilled to announce the 2021 Concept Art Awards presented by LightBox Expo. Sponsors include ArtStation, Adobe, Wacom, Legacy Effects, Schoolism, ImagineFX, Gnomon School of VFX + Animation, and more to be announced.

Projects can be submitted starting June 2nd 9am Eastern Time through July 19th. The winners will be announced September 11th at the 2021 Concept Art Awards, streaming live for free on Twitch, YouTube, and on their website.

Last year’s winners included art from projects such as: Last of Us Part II, Klaus, The Mandalorian, Carnival Row, and many more.

New this year is the introduction of the specialized judging panels for Character and Environment art across the Live Action, Animation and Gaming categories. The lineup of judges include incredible industry talent such as Neville Page, Bill Perkins, Alexandria Neonakis, Kei Acedera, Robert Kondo and many others. The 2021 Concept Art Awards will be hosted by Aldis Hodge (Black Adam) and Krystina Arielle Tigner (Star Wars: The New Republic). 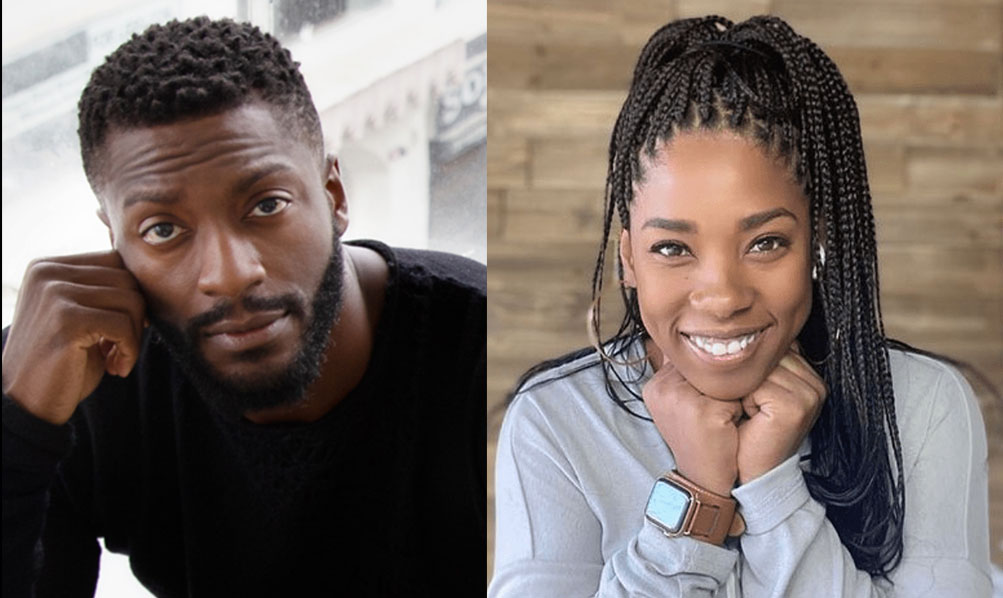 Concept Art Association was created with the mission of elevating and raising the profile of concept artists, their art and their involvement in various entertainment industries. At the center of their organization is an annual Concept Art Awards show, where these behind-the-scenes individuals working in entertainment concept art are showcased and recognized for their craft. The Concept Art Association was founded by Talent Manager Rachel Meinerding and producer and co-founder of the BRIC Foundation, Nicole Hendrix. 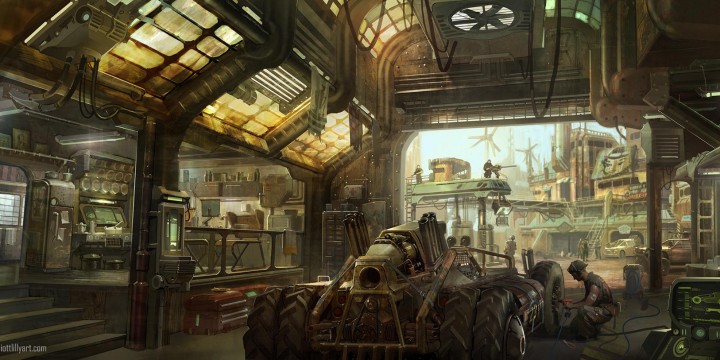 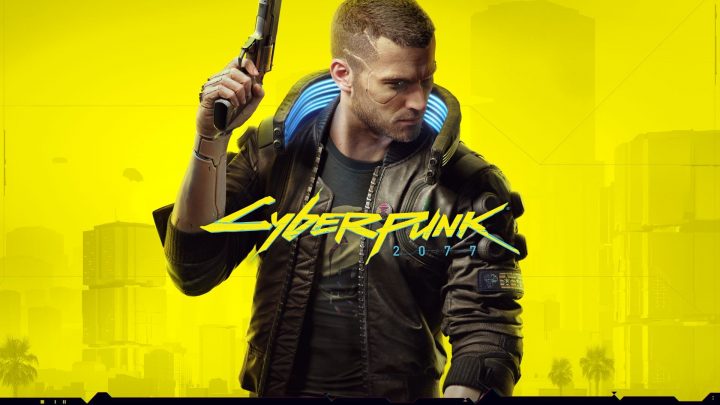 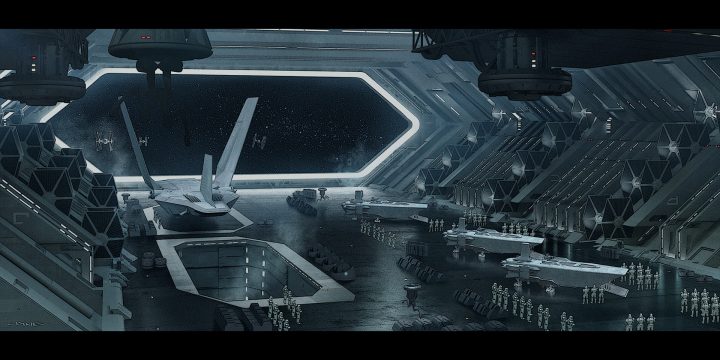