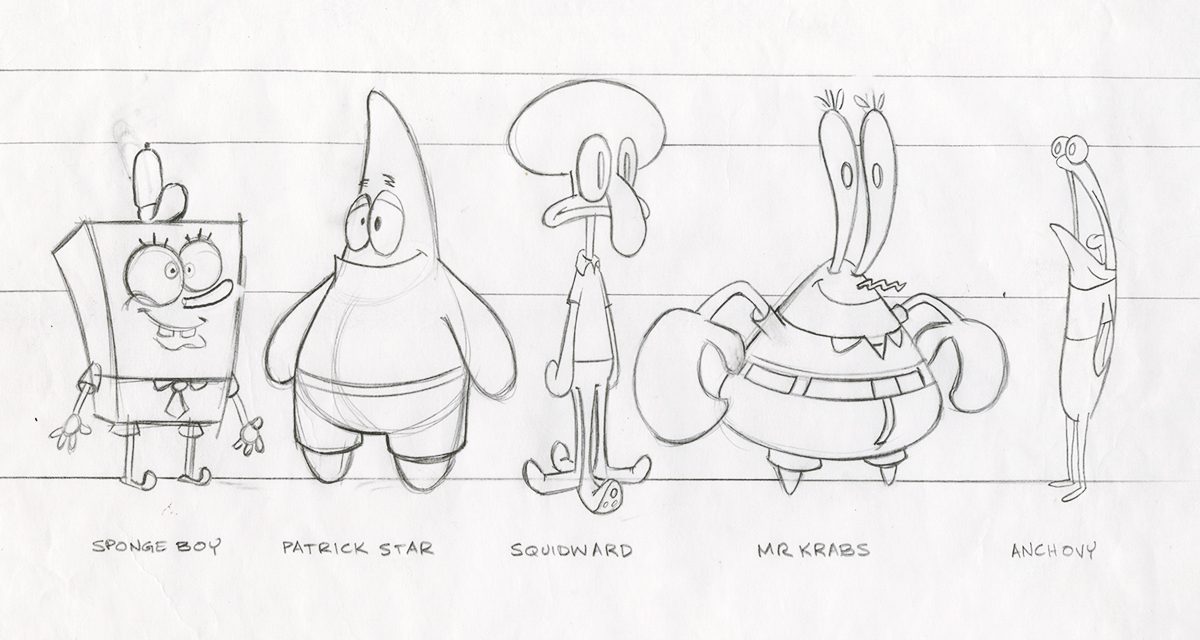 See the 8 job openings at Onidrome. 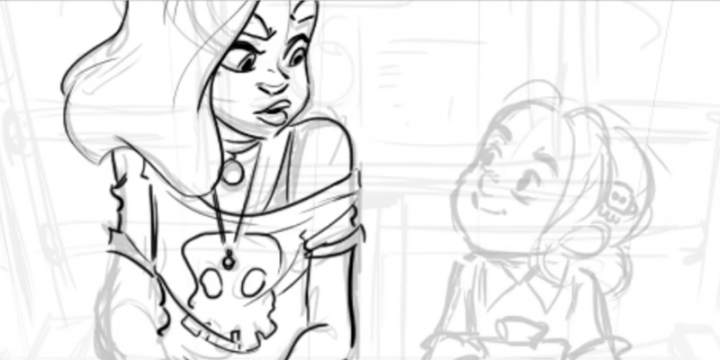 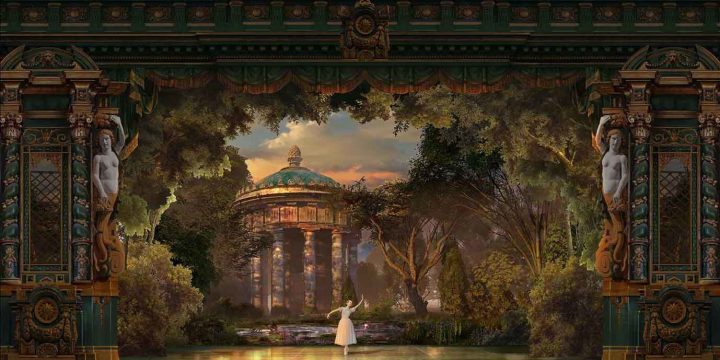 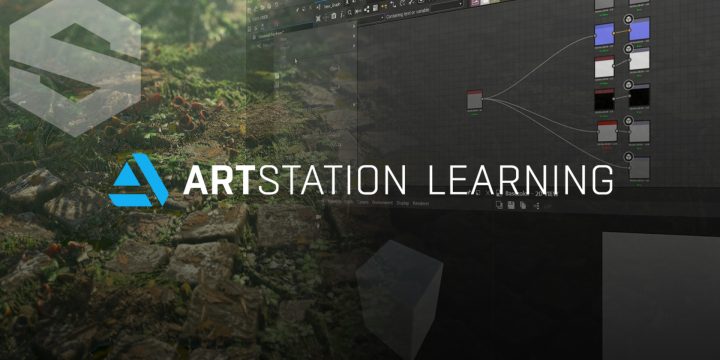 Introduction to Substance with Javier Perez