Jonas Roscinas is an Amsterdam based hard-surface artist at Guerrila Games who has become one of the Marketplace’s top sellers through his weekend hobby of creating 3D content.

Roscinas grew up in a small village in Lithuania where his interest in video games and movies drove him to become interested in how things made behind the scenes. He went on to pursue a university model making  degree in the UK, where he studied processes like woodworking, metal-working, sculpting, moulding and casting, and more to create physical props for live productions.  During his final year, he started to apply the skills he learned and focus his work on 3D software. His course leader noticed his interest in digital modeling and allowed him to spend more of his time in the computer lab instead of the workshop. While working at a hotel part-time, he made the most of his downtime by practicing Substance Designer on his laptop and eventually had the idea to create a hard-surface alpha pack using the software he had learned.

“I signed up for Artstation Marketplace because I noticed that the products are integrated well within the website itself.  For example, the product appears when someone is viewing one of your portfolio works. I really like the fact that even if you don’t have a huge following but post a good product, the trending page can really help your product get noticed.”

Shortly after graduating, he received a job offer from Guerilla Games. To this day, Rosicnas says that he mostly creates his content on weekends and still considers it a hobby. “I try to not only create content that  I think would be interesting for other people, but also for myself. I don’t feel like I’m doing actual work so it works with my full-time job really well.”

For any 3D artists, Roscinas recommends product creation as a good way to explore earning some side income. However, he keeps himself in check by making sure his sale expectations are low and that whatever he is producing still brings him value even if the sales are low. As an example, he says that the tutorials he uses for his portfolio and alpha packs are usually made because he can use them himself. He admits that though while there is a little extra work for presentation or voice over for preparing his tools as products, the small amount of time never ends up being a huge loss. 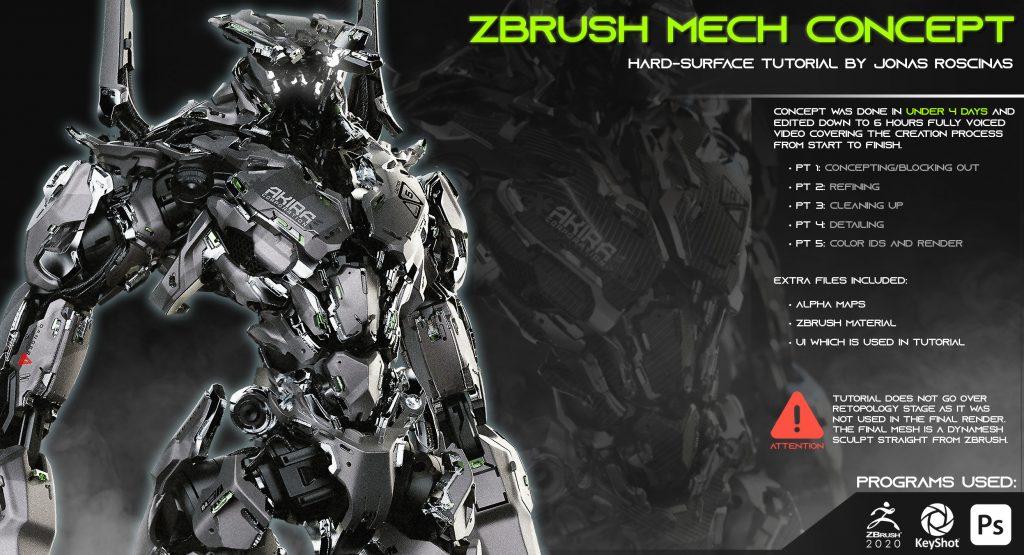 How to Improve and Grow

“It goes without saying, make sure your product is of high quality. Putting just a bit more work can go a long way.”

Roscinas credits his improvement to learning from other products and tutorials by thinking of ways similar products could have been better. “For example, if I’m making a tutorial, I might include the custom brushes that I use or custom alphas because people might want to use them too. It’s a small thing, but people will appreciate that there is some extra thought put into the product they purchased.”

When it comes to promoting his products, Roscinas says he doesn’t use any special tactics or strategies once the product is on ArtStation since most of his traffic comes from there. “I think just doing the usual of posting on your social media platforms is good enough. I get most of my clicks from just simply posting on my ArtStation as a portfolio artwork and the new/trending product page on the Marketplace. If you do need to promote your product and you don’t have much of a following, try posting on 3D forums without being spammy. Maybe post a link to your ArtStation portfolio piece rather than the direct link to shop so it will not be as in your face.”

For him, keeping his costs as low as possible is important so he doesn’t feel pressured to make a certain amount of money to make up for it. That way, almost all the money earned is just extra! Keep your eyes out for his next ZBrush + Substance Painter tutorial coming soon.

Follow Jonas Roscinas on ArtStation for updates on his upcoming work, projects, and products. 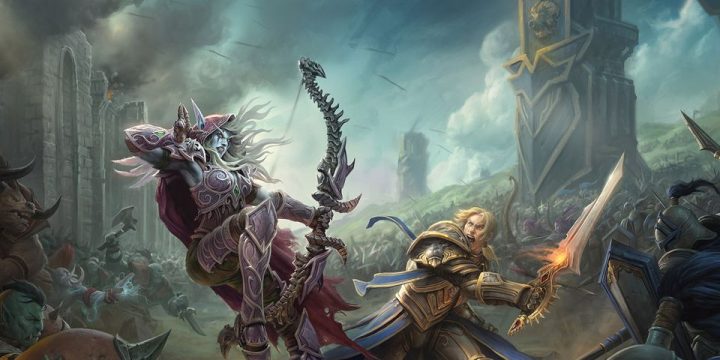 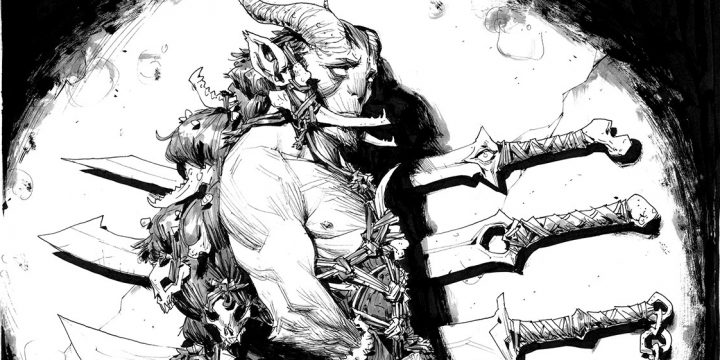 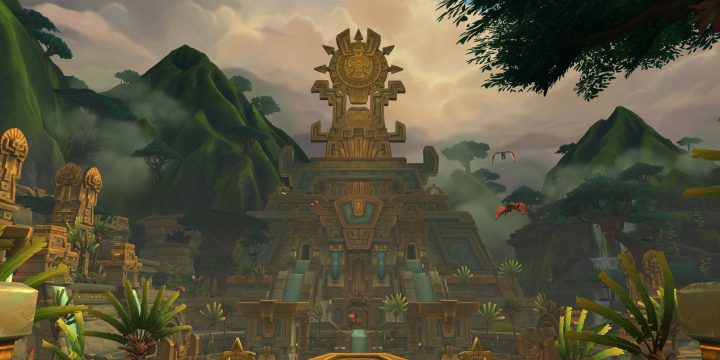