See the 6 job openings at Treyarch.

See the 4 job openings at Reflections. 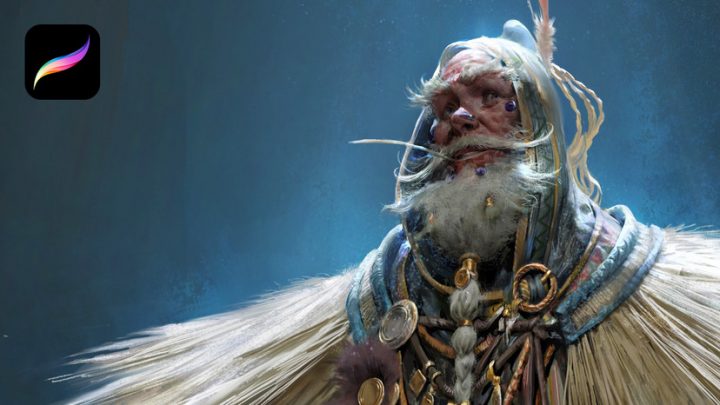 Character Design in Procreate with Even Amundsen 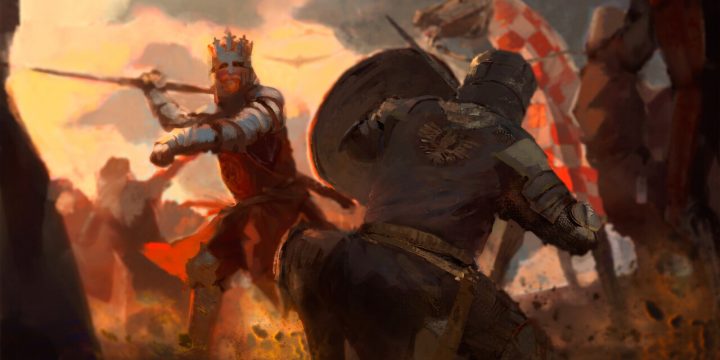 The Legend of King Arthur Award Winners and Honourable Mentions