Tuque Games is a video game publisher and developer of games from the Livelock & Dungeons & Dragons universes.

They play games that provide players with meaningful choices. Founded  in 2012, the company was built on the goal of assembling an all-star crew of developers to make outstanding games. Their first title, Livelock, established a creative new IP as well as a solid foundation to grow the studio and the games they love to make. 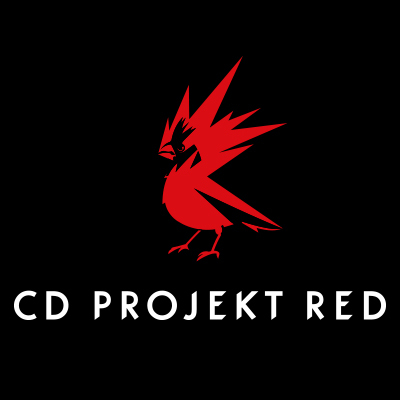 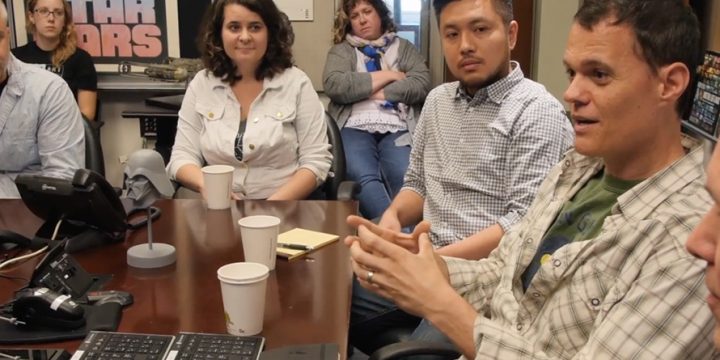 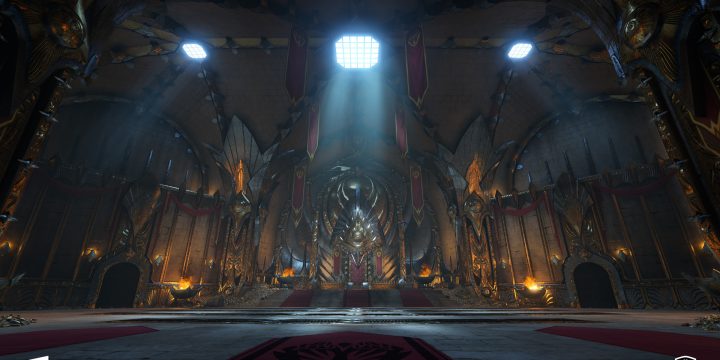 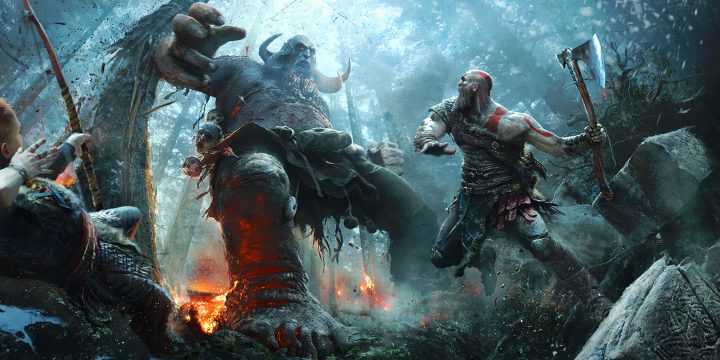