Chaos Group released V-Ray Next for 3ds Max, aligning the world’s most popular renderer with the benefits of smart tech. With automatic scene analysis, artists and designers can produce faster, cleaner renders with little to no input, removing unnecessary set-up time from the creative equation.

“Our latest R&D has helped boost overall rendering performance by up to 25 percent, giving users a much faster baseline,” said Vlado Koylazov, CTO of Chaos Group. “The speed gains from scene intelligence and a new GPU architecture make it even faster.”

In the same way that machine learning makes choices based on what is learned about a specific problem, V-Ray has been adopting learning techniques for analyzing a scene as it is rendering. V-Ray Next builds on previous smart features with two new breakthroughs. 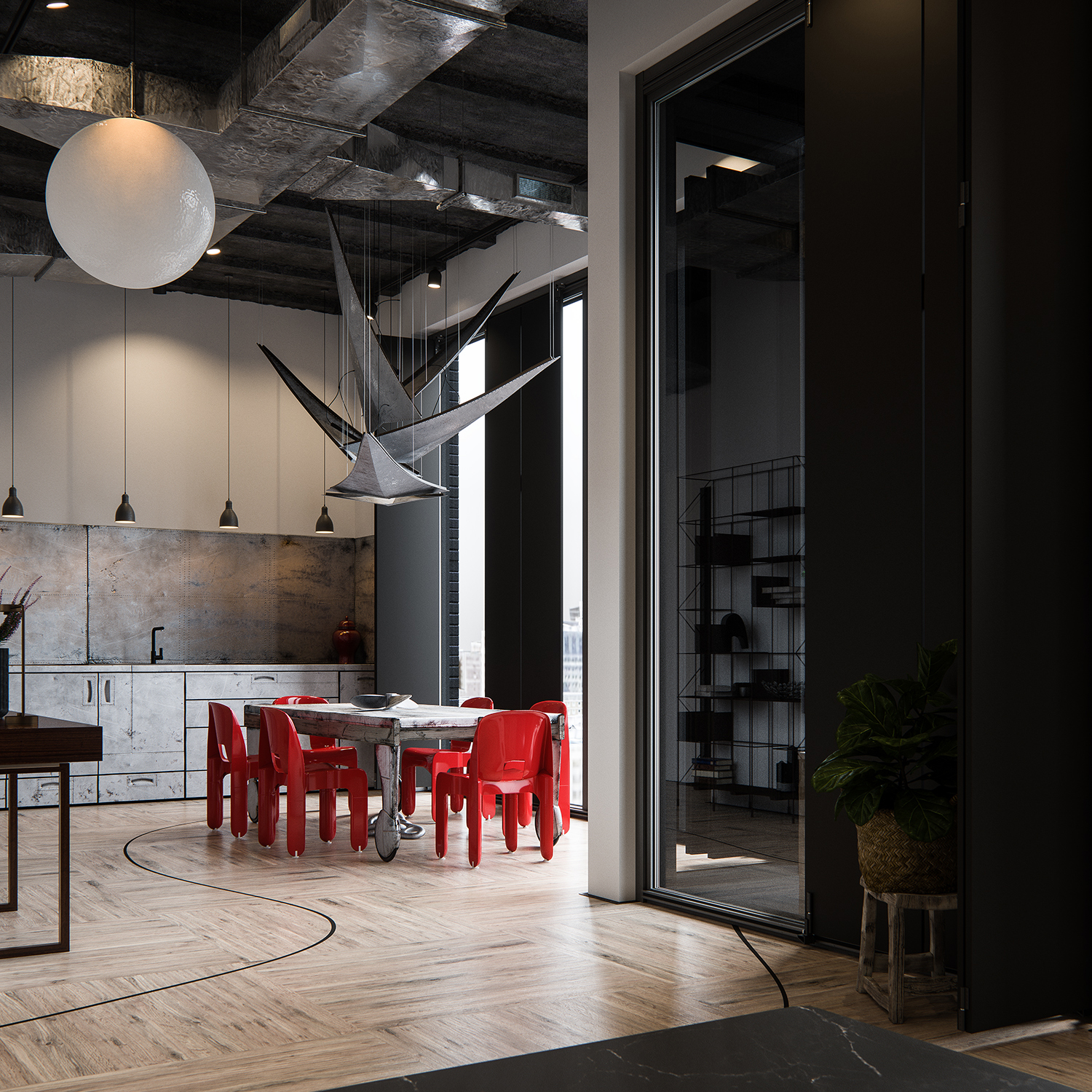 Scene intelligence also comes to the V-Ray Physical Camera, via point-and-shoot-style timesavers like Automatic Exposure, Automatic White Balance and a simplified UI. Now, a perfect render will be as easy as taking a snapshot.

“With 22 years in the business, V-Ray is still DBOX’s core renderer,” said Neil Griffiths, partner at DBOX. “With so many smart features coming to V-Ray Next, it’s safe to say that won’t be changing.”

V-Ray Next marks the debut of Chaos Group’s fast new V-Ray GPU rendering architecture, which effectively doubles the speed of production rendering. Through a redesign of its kernel structure, V-Ray GPU offers a dual blend of high-performance speed and accuracy across interactive and production renders. The redesign has also prepared V-Ray for new improvements in GPU hardware, which will allow developers to incorporate new features without impacting performance. For instance, V-Ray GPU already tops previous generations of NVIDIA’s Quadro cards, running 47 percent faster on the new Quadro GV100. 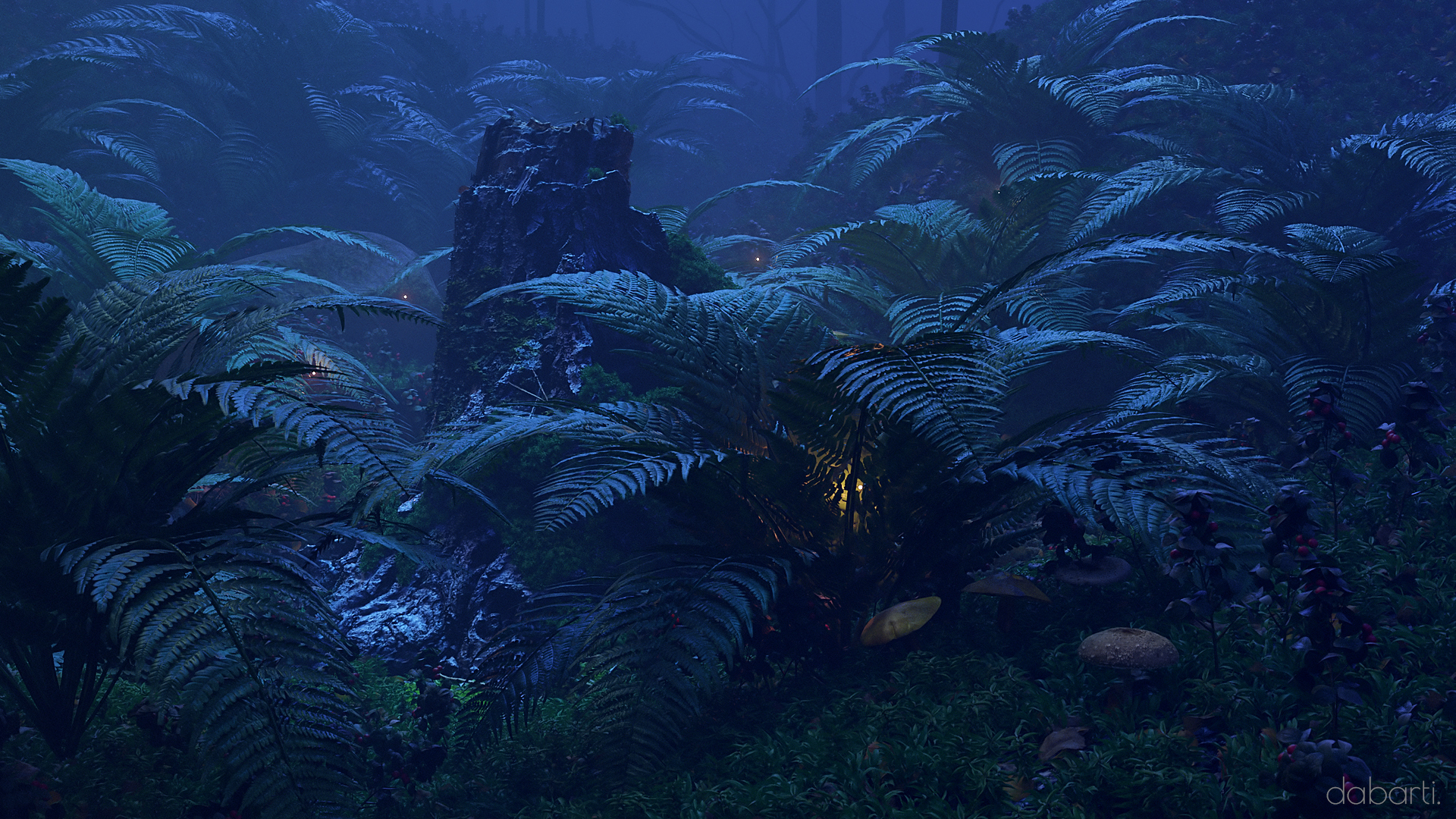 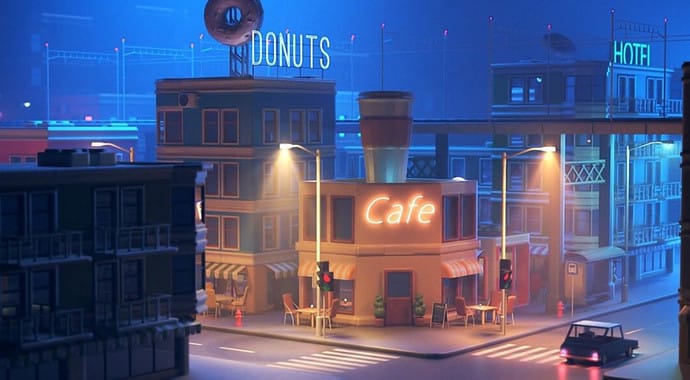 The new Physical Hair Material produces more realistic-looking hair with accurate highlights. Building off a paper produced by Disney Research, Chaos Group has reduced look development down to a few sliders, giving artists full control over glossiness, softness, randomness and more. Easy-to-use melanin controls can quickly dial in any color from blonde to redhead. Hair dye sliders have also been added, so characters can rock a green mohawk, when the brief allows.

Other New Features in V-Ray Next Include: 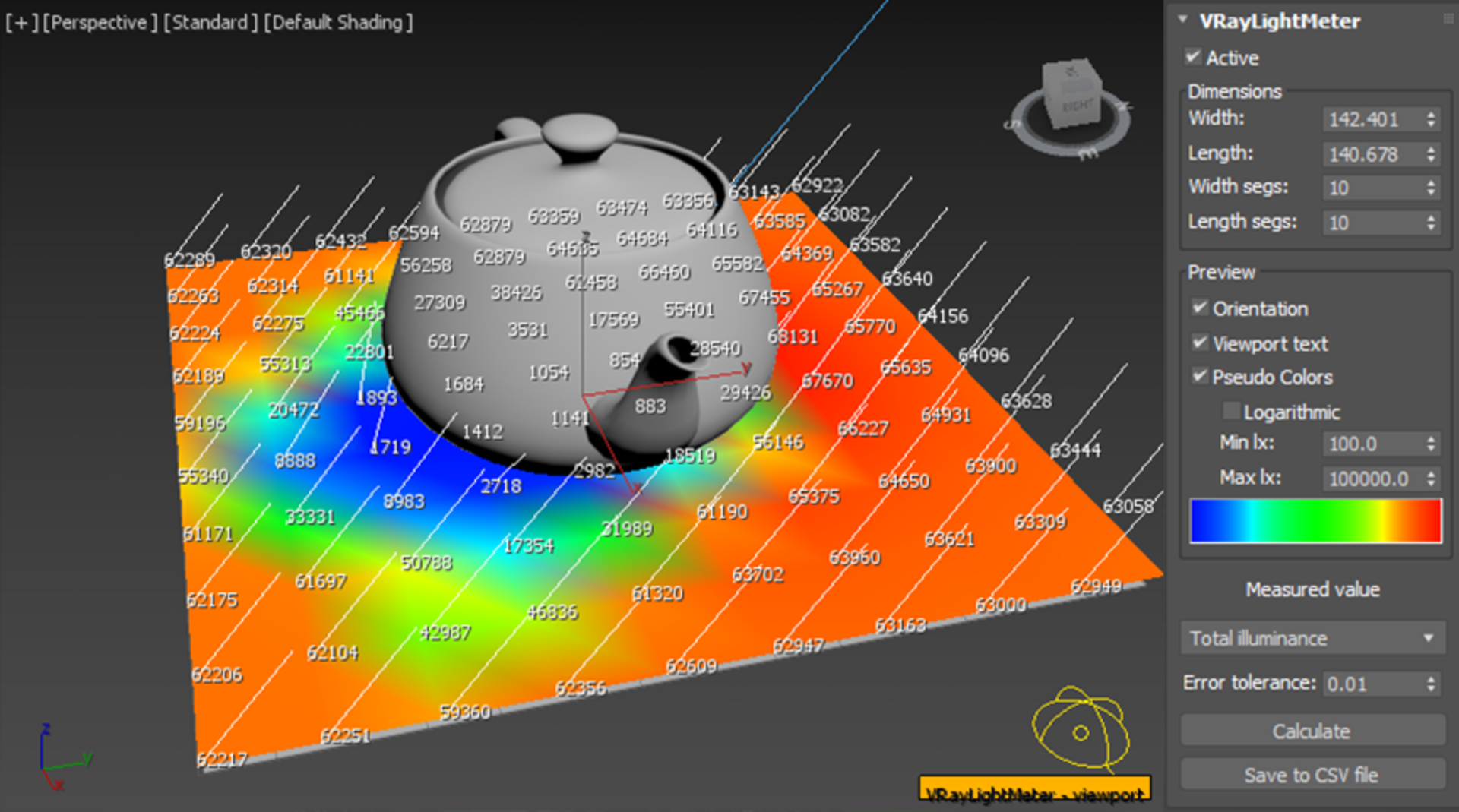 For a full feature tour, please visit the V-Ray Next for 3ds Max product page.

V-Ray Next will be available very soon for Windows. Every purchase of V-Ray 3.x made from today until launch will result in an automatic upgrade. A full Workstation license is priced at $1,180, with upgrades priced at $580. Annual rentals can be purchased for $470; monthly options are available as well. For full pricing information, including additional render nodes, please visit the product page. 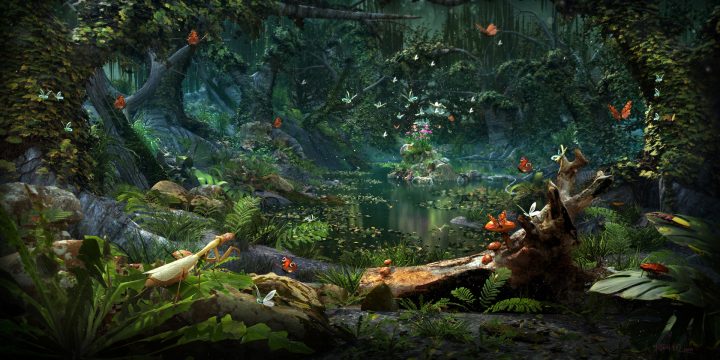 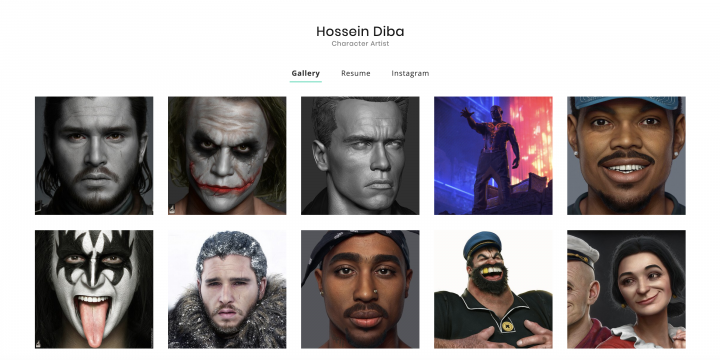 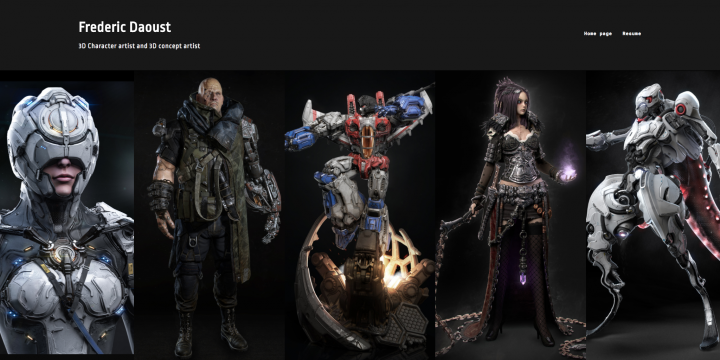