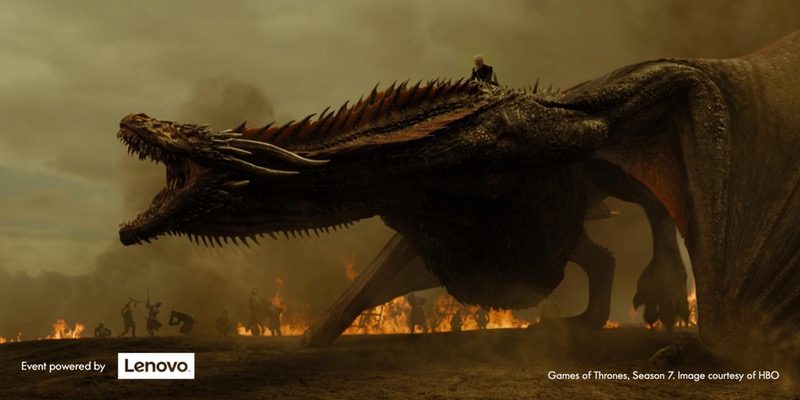 If you’ve always wanted to hear insights from the incredible people working in VFX for serial TV, join the Gnomon Stage on June 22, 8 pm, for a fascinating conversation with the real VFX heroes. Join the discussion on creating VFX for high-end TV and how TV shows with lesser budgets and shorter schedules plan, execute, and deliver convincing VFX. If you are interested in a career working in visual effects for TV but don’t know where to start or what’s involved, this panel discussion promises to deliver enlightening conversation and insights into the world of VFX for TV.

Seats are limited, so be sure to RSVP. If you can’t attend in person, the event will be Livestreamed — follow along on Livestream. Livestream viewers can pitch questions during the live event using #gnomon on Twitter. 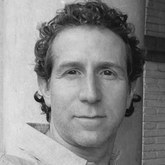 Steve Kullback is a VFX Producer and five-time Emmy Award winner for his work on HBO’s fantasy hit series, Game of Thrones. He’s been a dragon stand-in, has worn the green-screen suit, and is the namesake for Mance Rayder’s wildling manservant at the battle of Castle Black. “Kullback, can you get us something to eat?” Steve’s other credits include 2012, Yogi Bear, Wanted, Talladega Nights, Pathfinder, Zathura, Blade Trinity, and Elf. Are You Afraid of the Dark was his first-ever TV show. 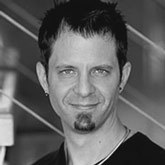 Aladino Debert caught the eye of the advertising community when he released the dazzling spec spot, ‘Beauty in Engineering’ for Audi, which he fully conceptualized and realized. In 2010, Aladino joined the Mothership roster and returned to Digital Domain as a Creative Director and Visual Effects Supervisor, having previously worked for the company on the feature film division. Most recently, he’s been working on the STARZ Networks’ pirate adventure drama, Black Sails. 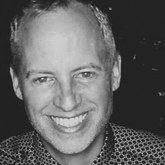 Emmy Award-winning Producer, Tim Jacobsen, a co-founder of FuseFX (LA-NYC-BC), has produced and supervised credits that span feature films, episodic television, commercials, and music videos. Tim’s producing credits include over 80 television shows that give him a full understanding of the visual effects process, from beginning to end. His impressive credits include Mad Men, S.H.I.E.L.D, American Horror Story, Hell on Wheels, and Criminal Minds. 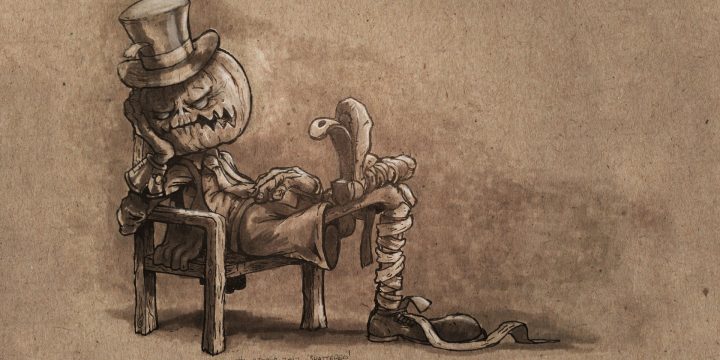 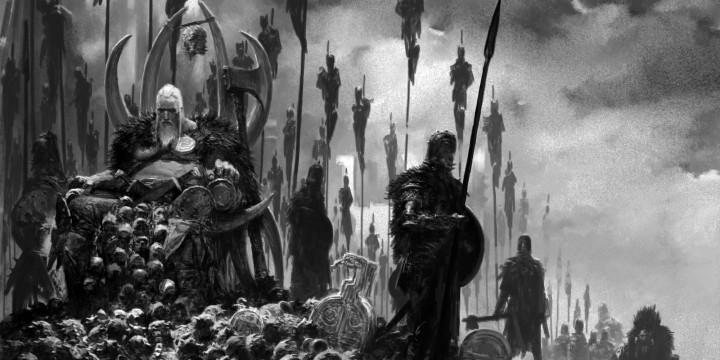 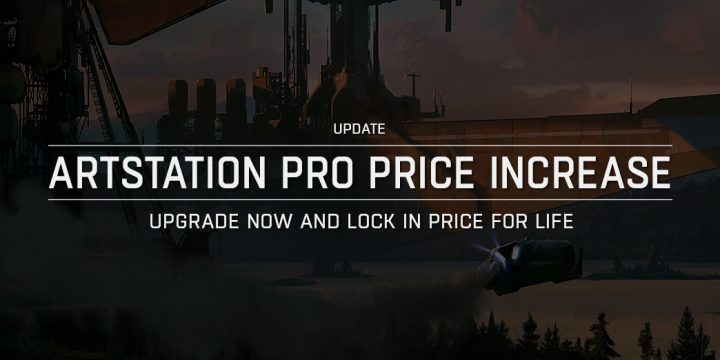