Syn Studio in Montreal has introduced a new 18-month Concept Art Diploma Program for artists who already possess solid foundation skills and can dedicate 100% of their time to following an intensive concept art training. The program, which begins in October 2016, will enable aspiring concept artists to achieve a high level of success in an increasingly competitive industry. Over roughly the first 9 months of the program, students will focus on developing high level design and illustration skills using traditional art tools, Photoshop and a couple of different 3D programs. In the second half of the program, teachers will take the role of art directors and students take the role of junior concept artists. The concept art assignments, pipelines, deliverables and standards match the current workplace reality of the teachers who mainly work as concept artists on AAA video games as well as in film and television. During this last 9 months, students will learn critical on-the-job skills and develop a professional-level concept art portfolio. 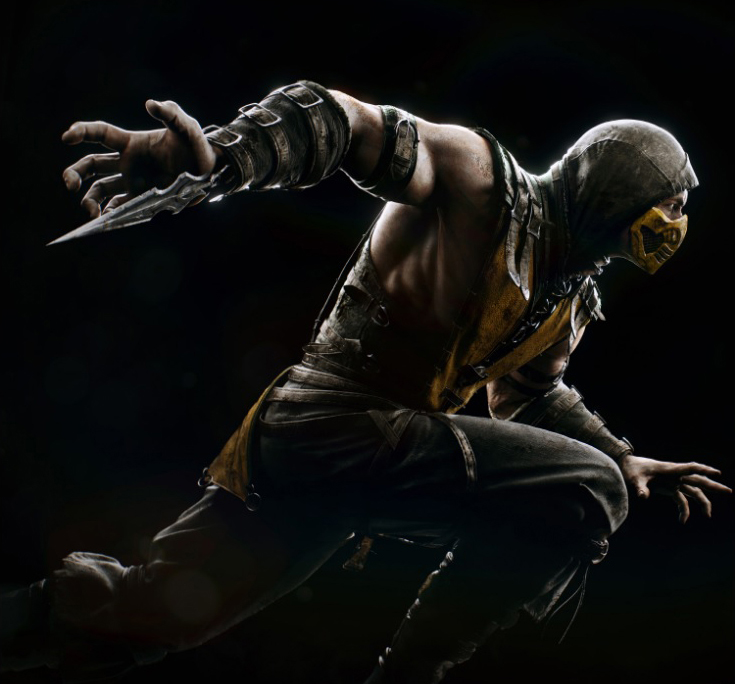 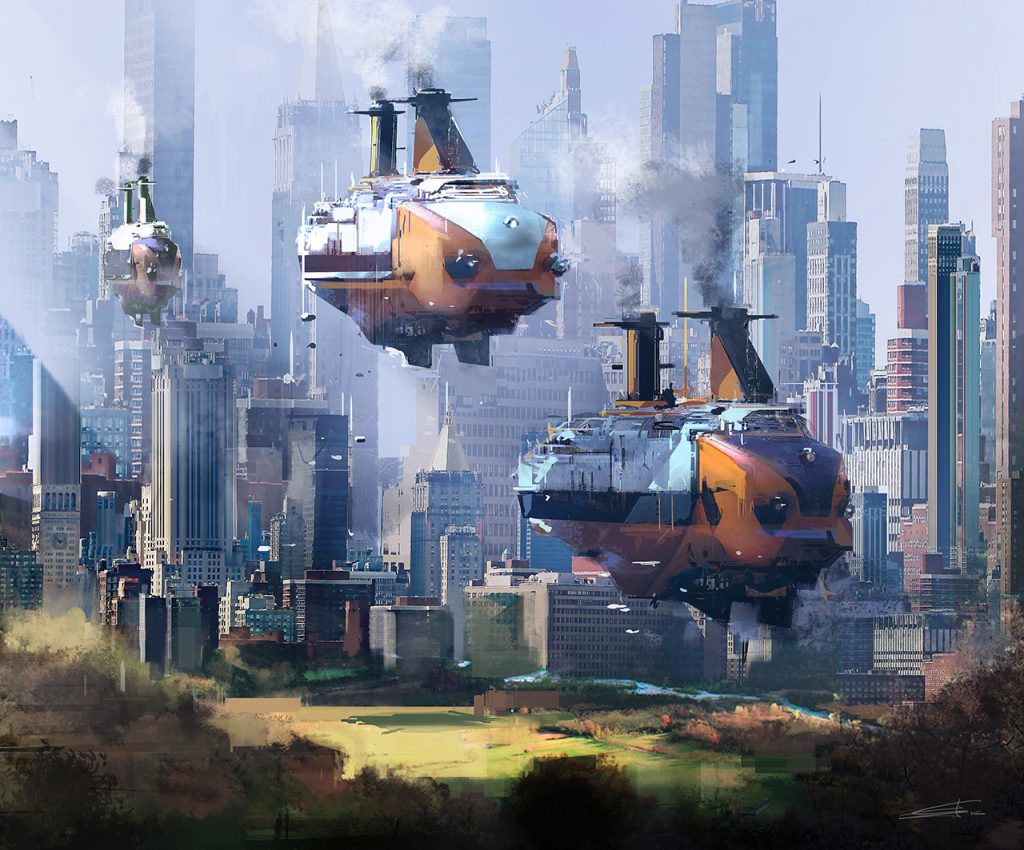 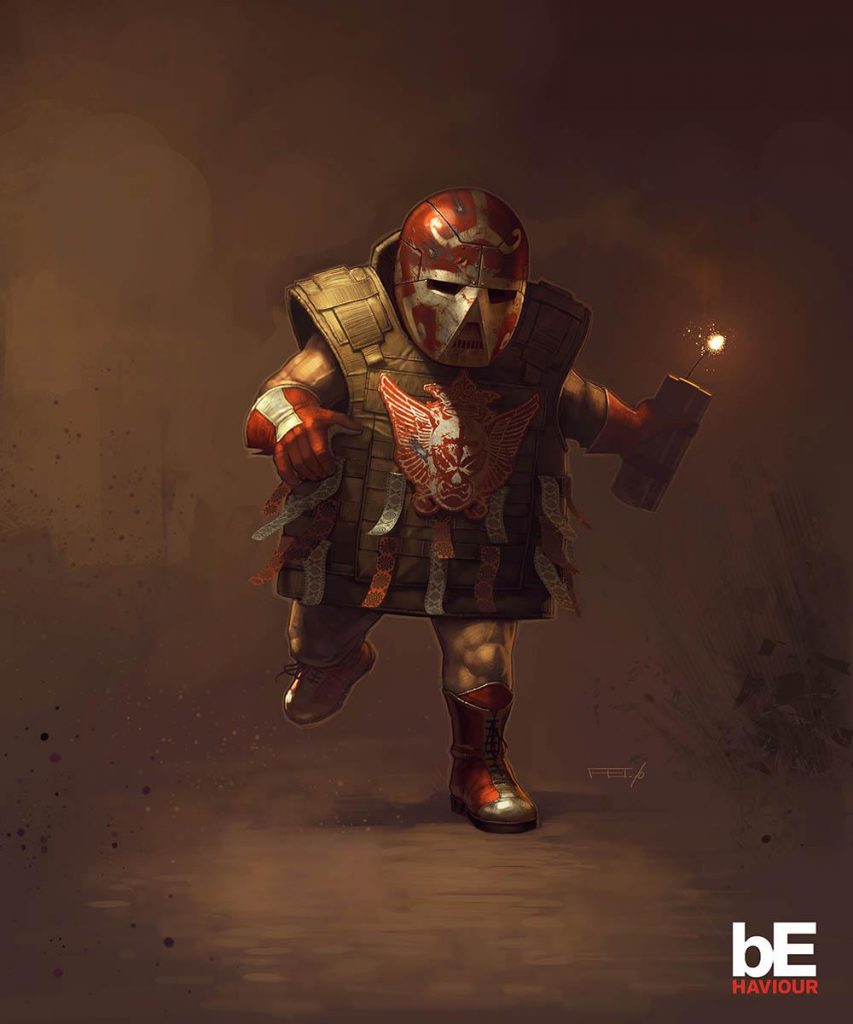 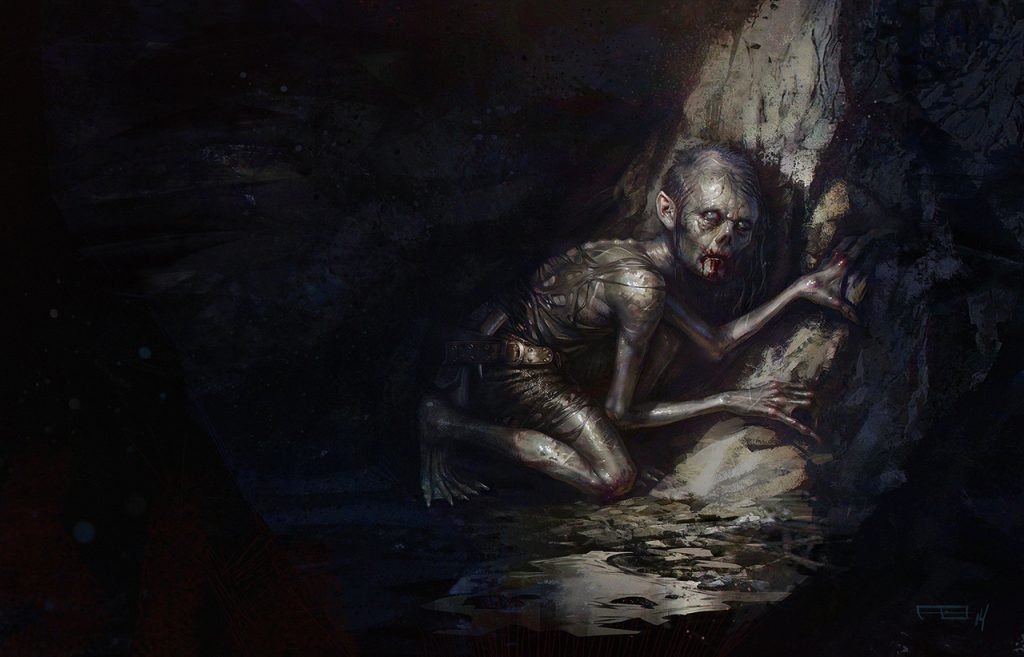 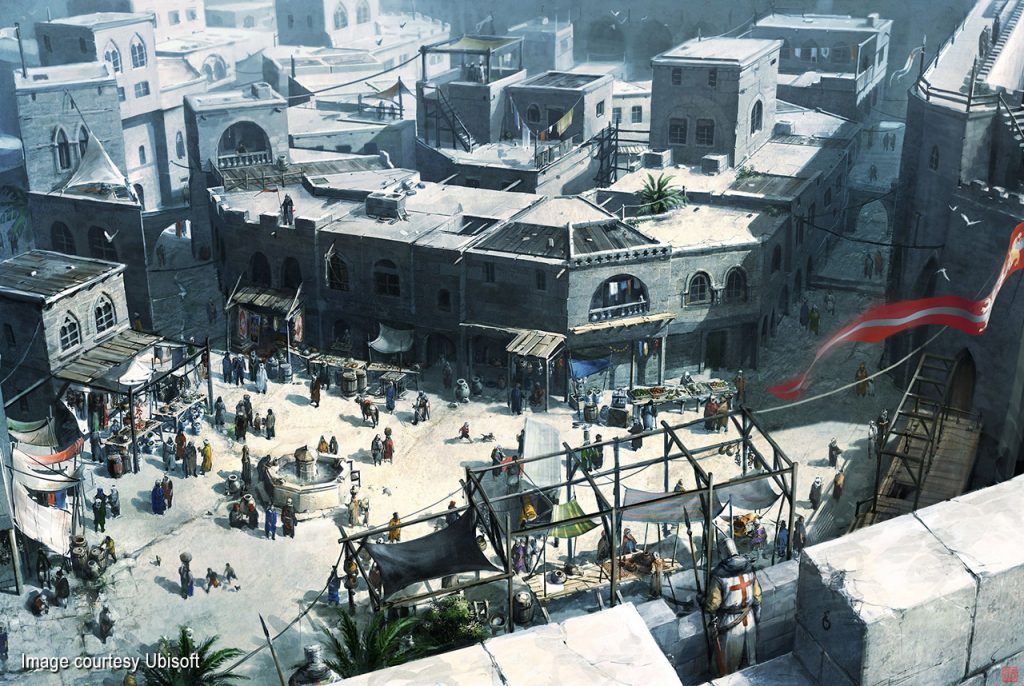 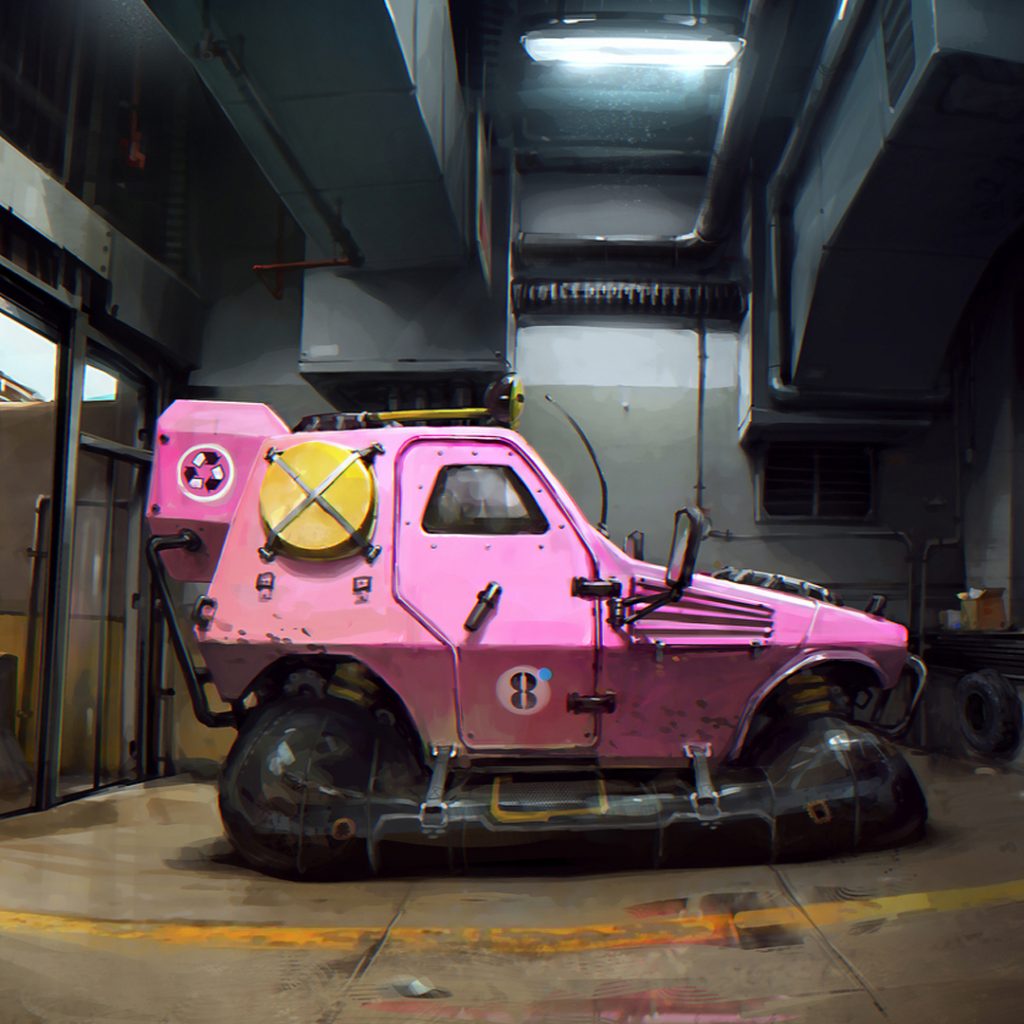 There are still a few spots available for the Fall 2016 intake. To be eligible, send in your application before September 1, 2016. You can apply on the Syn Studio Admission Dates and Tuition page. 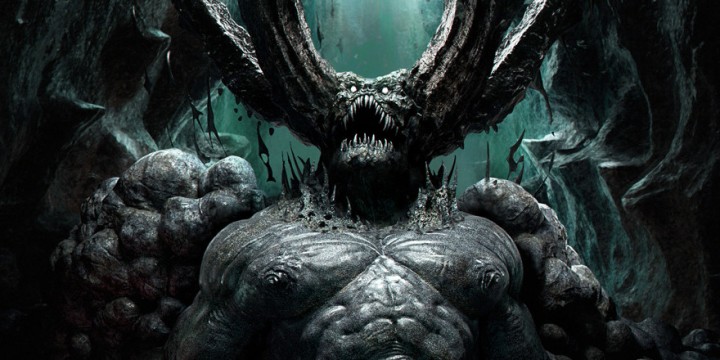 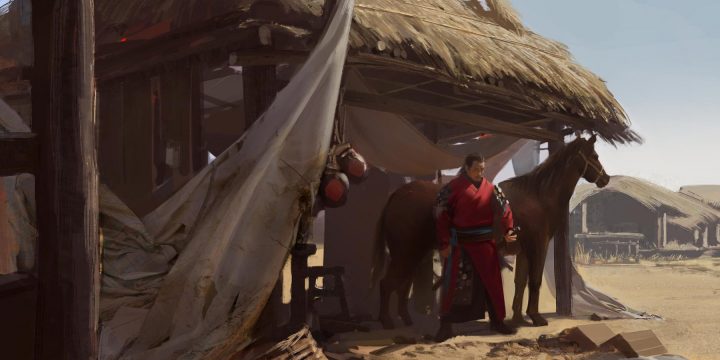 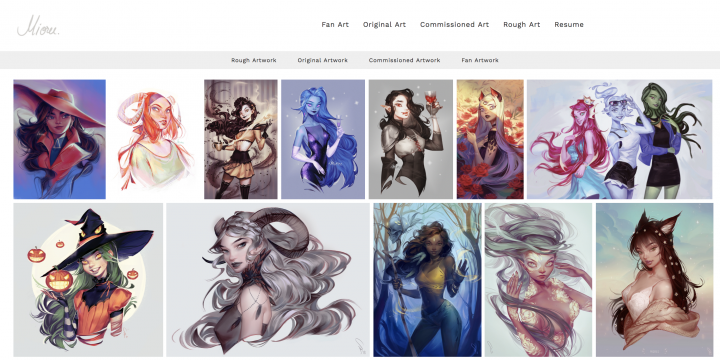