The enigma Mr Concept Art has emerged again. In the lead up to his inaugural presentation at the Trojan Horse was a Unicorn festival in Portugal this September, Mr Concept Art has set up a store selling exclusive T-shirts, mugs and canvas prints. This is a time-limited fundraiser with all proceeds being donated to the Save the Children charity.

Hailed as the most innovative designer of his time, Mr Concept Art has quickly become a symbol of community, love, and creativity; a beacon of hope in an otherwise dark, twisted world. He gives us the gift of the Near Future and teaches us much about the art of chromatic aberration, high passes, and low passes, lens flares, and motion blurs. We have learned from him that concept art in its purest form truly does have to look like a screen capture of a VHS Ridley Scott movie from the mid-1980s.

“All products are approved by me, MrConceptart and were crafted in the near future.” says Mr Concept Art 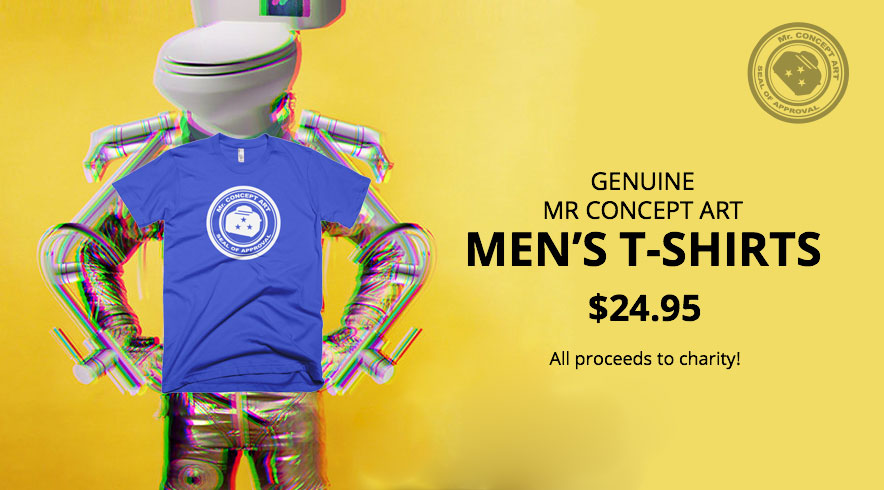 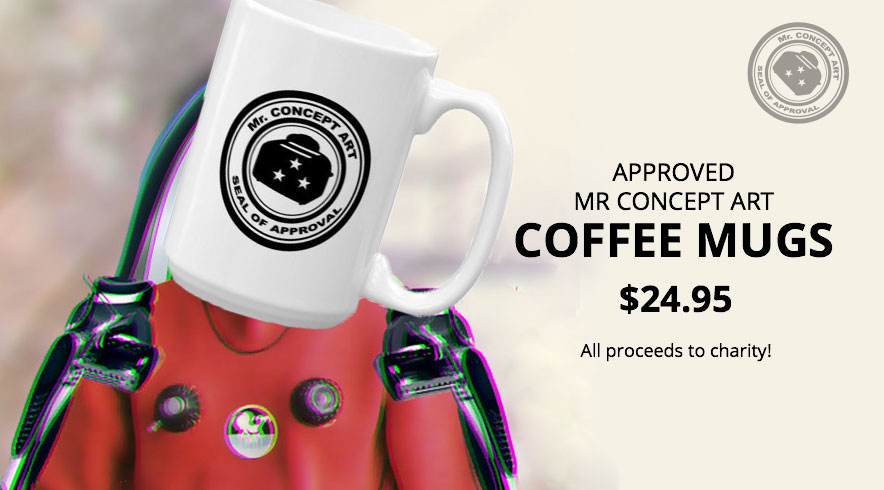 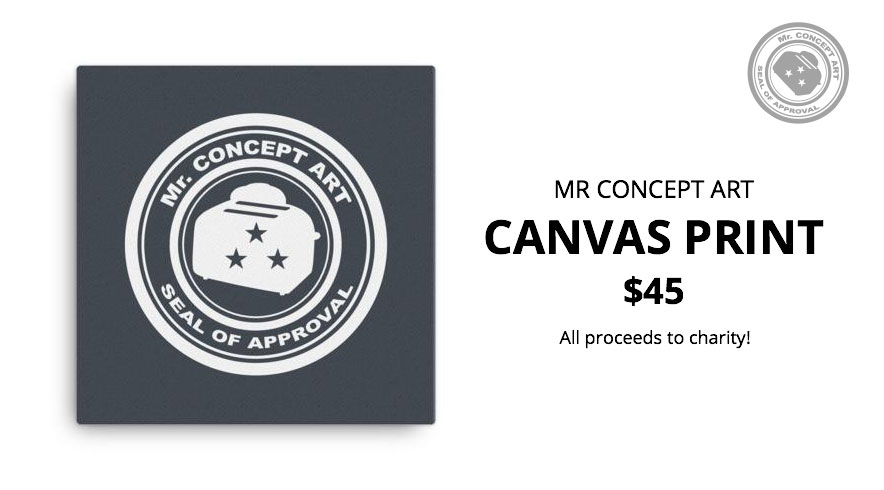 Full disclosure: ArtStation banned Mr Concept Art’s account in 2015. But we support this noble cause in raising money for charity. 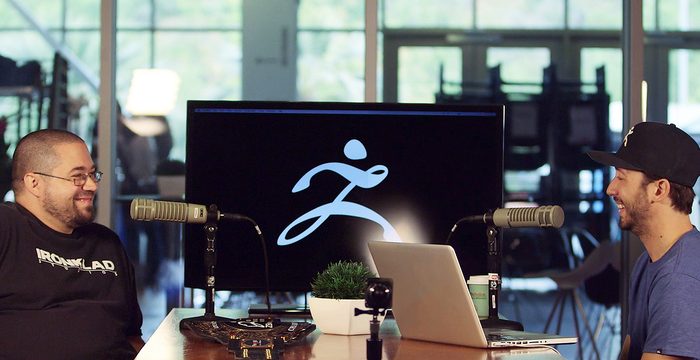 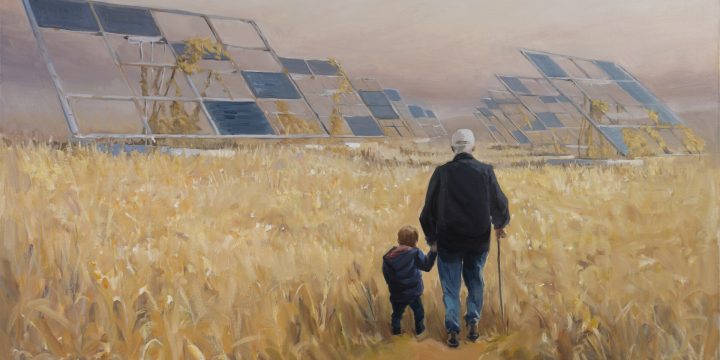 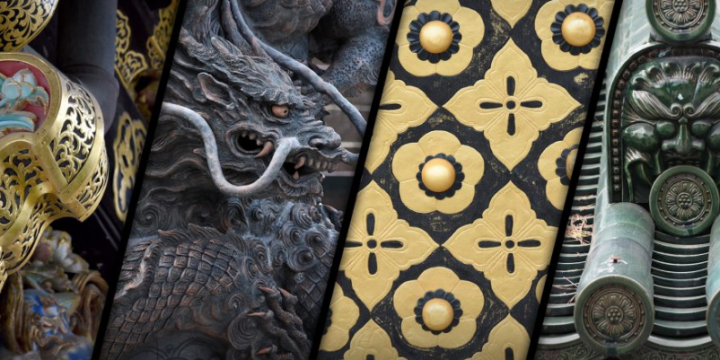