Trojan Horse was a Unicorn 2016 and The Golden Ticket Challenge

The Trojan Horse was a Unicorn 2016 Festival sold out in one week, before the location or any of the speakers were announced. Only a few months earlier, the future of the event was uncertain, but that all changed when Lenovo stepped up as the major event sponsor guaranteeing the fourth THU Festival.

With all of the tickets sold, there’s only one way to secure a ticket to the THU 2016 Festival—the Trojan Horse was a Unicorn’s Golden Ticket Challenge. The winner of the art contest will win the last ticket to THU 2016, receive a six-night stay at a 5 star hotel, and take home amazing prizes from Lenovo and Wacom. The theme of the challenge is THU Reborn, and the goal of the challenge is to foster community-based learning and to celebrate artists’ achievements. ArtStation is proud to be hosting the challenge on the new ArtStation Challenge platform, and the THU judging panel includes: José Alves da Silva (President), Scott Ross, Löic Zimmermann, Marc Simonetti and Victor Hugo Queiroz.

The deadline for final submissions is June 6, 2016.

For all the details, visit the Golden Ticket Challenge page.

THU Founder, André Luis and his team have already spent months planning the event and André has shared his experiences leading up to the creation of THU and process of choosing world-class speakers. The first four speakers announced for THU 2016 are: 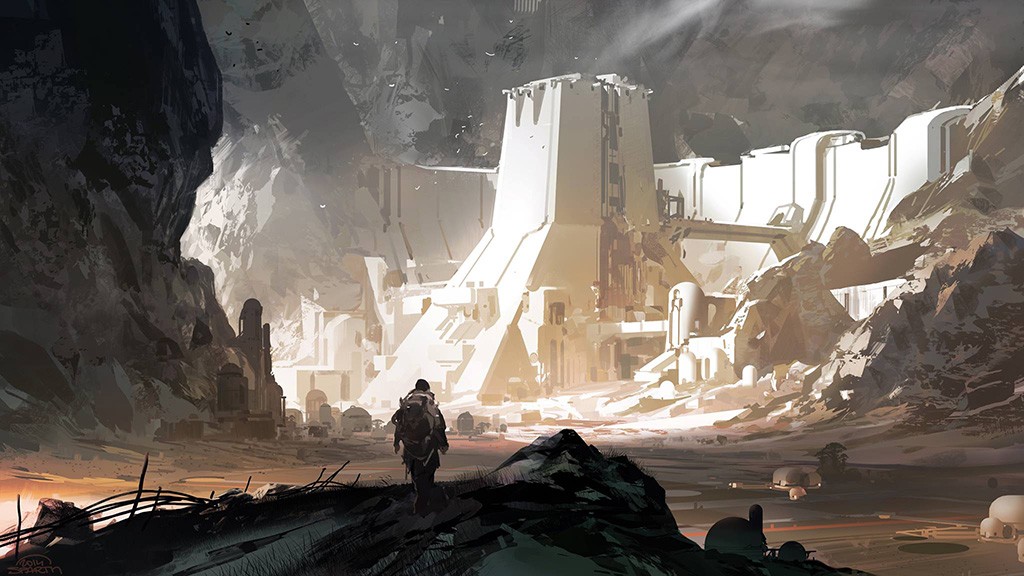 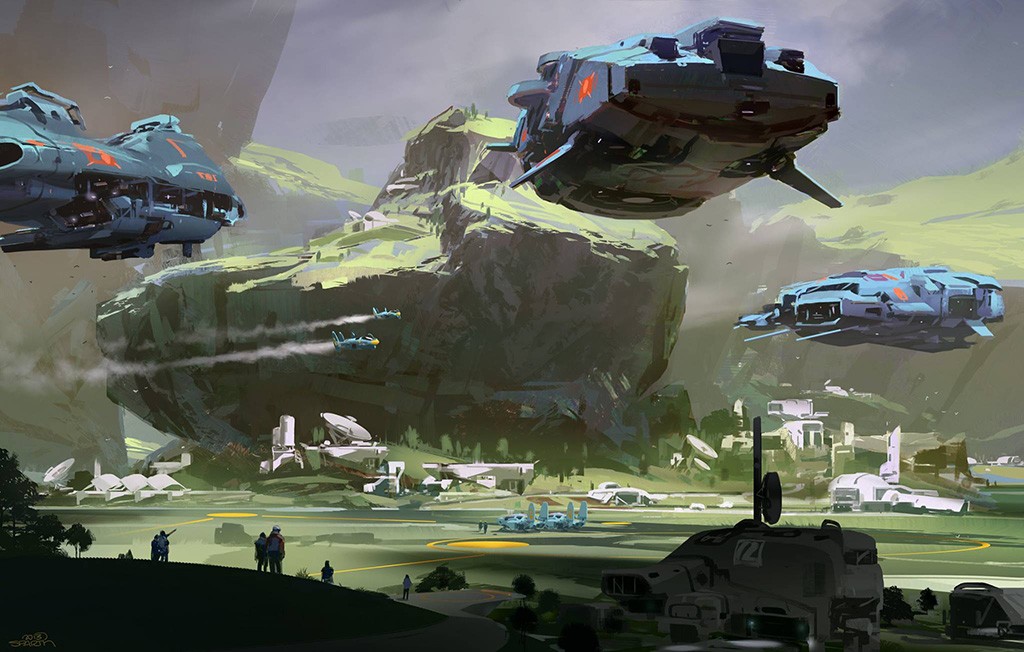 Sparth has been an Author, Artistic Director and Concept Designer in the video gaming industry since 1996. Born in France, he now lives in Seattle, Washington. Currently Art Director for the Halo franchise at 343 Industries (Microsoft). He has contributed to the development of multiple games and books since 1996, including his own art book series, Structura 1, 2, and 3, published by DesignStudioPress. He is credited on major games like Alone in the dark 4 (2001), Cold Fear (2005), Prince of Persia – Warrior Within (2004), Assassin’s Creed (2007), Rage (2011), and Halo 4 (2012). He has also published more than 90 book covers in France, Canada, and the United States. 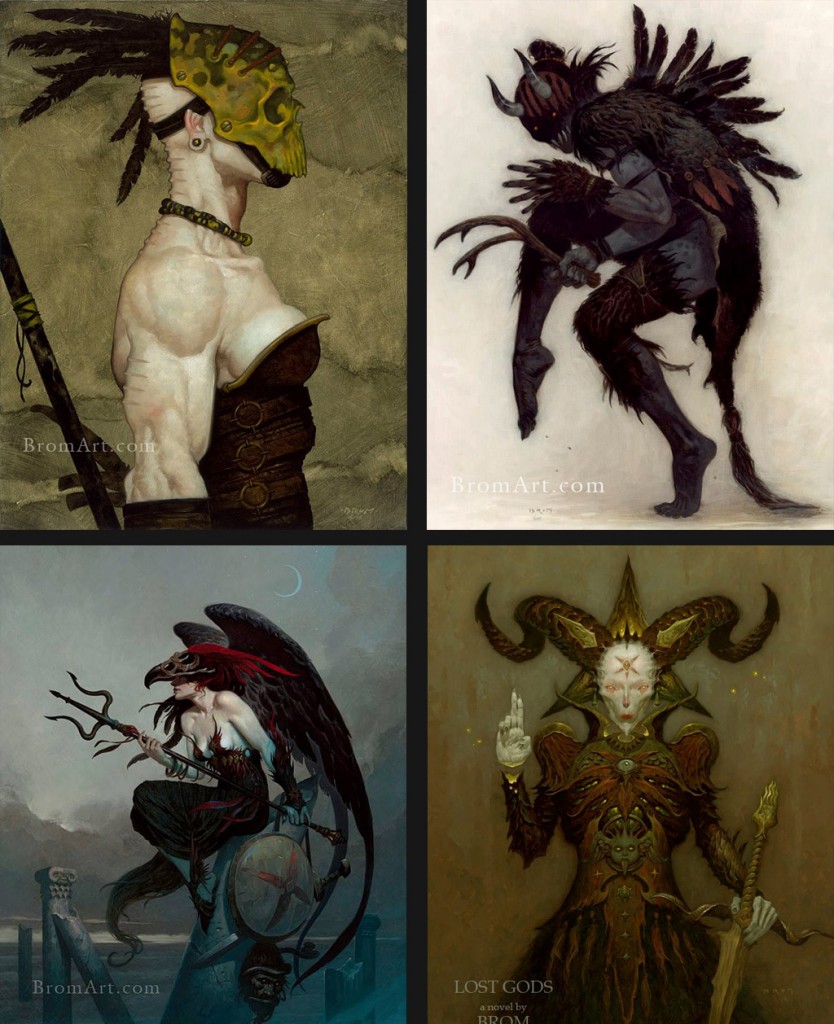 Brom began working full-time as a commercial illustrator in Atlanta, Georgia. Three years later he entered the field of fantastic art he’d loved his whole life, making his mark developing and illustrating for TSR’s best selling role-playing worlds. Over the past three decades, BROM has lent his distinctive visions and artwork to all facets of the creative industries, from novels and, to comics? and films?. He is also the author of a series of award-winning illustrated horror? novels: Lost Gods, Krampus the Yule Lord, The Child Thief, The Plucker, and The Devil’s Rose. 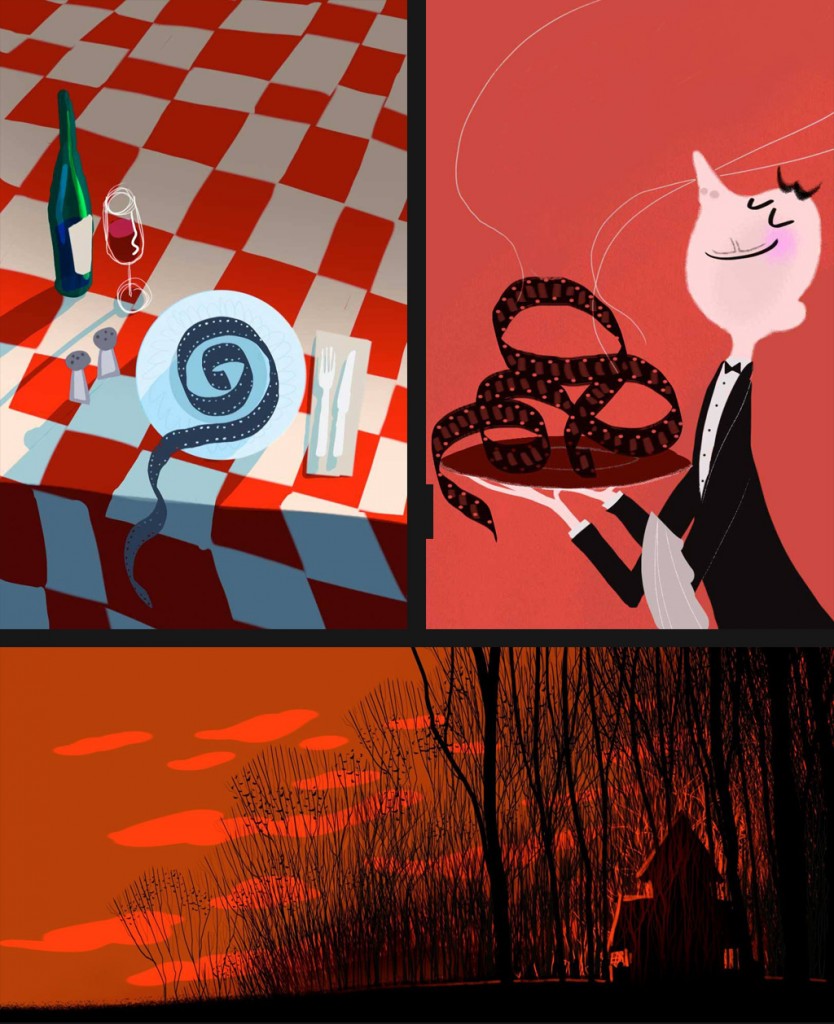 Ralph Eggleston is an Academy Award-winning filmmaker. He joined Pixar Animation? Studios in 1992 as the Art Director of Toy Story, which earned him the International Animated Film Society’s Annie Award for Best Art Direction. He went on to develop the treatment and screenplay for Monsters, Inc., and later wrote, designed and directed the Oscar- and Annie-winning short film For the Birds, his directorial debut. He’s also contributed to Finding Nemo, The Incredibles, WALL•E, Up, Inside Out, and the upcoming Finding Dory. His work on The Incredibles and WALL•E was recognized with nominations by the Art Directors Guild for Best Production Design, and he earned an Annie Award for Best Art Direction for Finding Nemo. Inside Out also won an Annie Award for Best Production Design, which he worked on as the Production Designer. 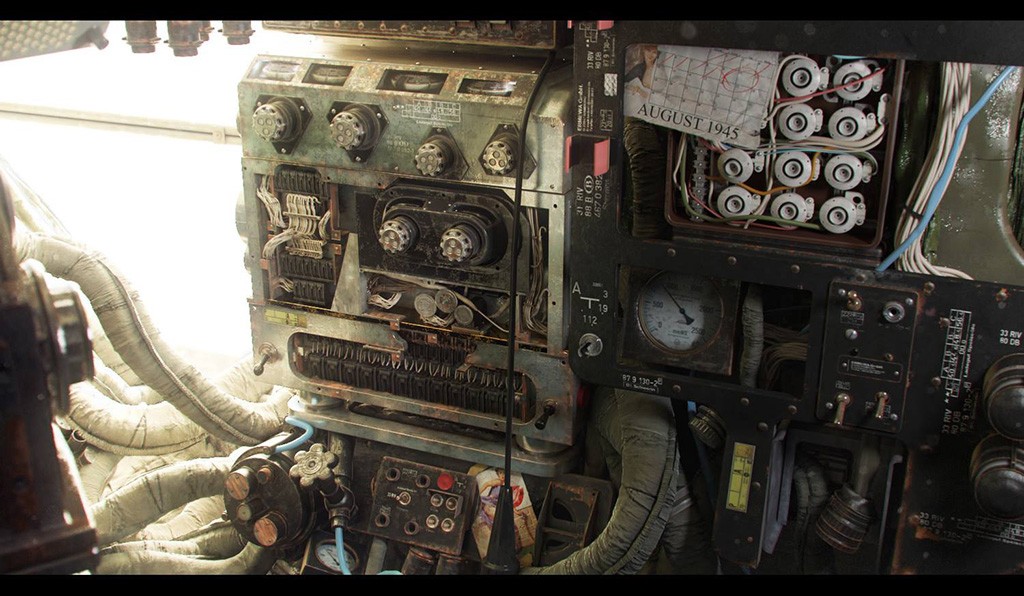 David Lesperance has been working as a CG artist in the entertainment field for almost 8 years; he is currently working at Valve Software Corporation. David has a degree in Fine Art and has been an active member of the CG community for many years. David’s video game? experience includes work on Mortal Kombat DC, Tony Hawk Ride, Counters Strike Global Offensive, plus several unannounced titles. His experience also includes work with Blizzard Entertainment’s cinematic division on such titles as Diablo 3, WoW Cataclysm, and the StarCraft projects. 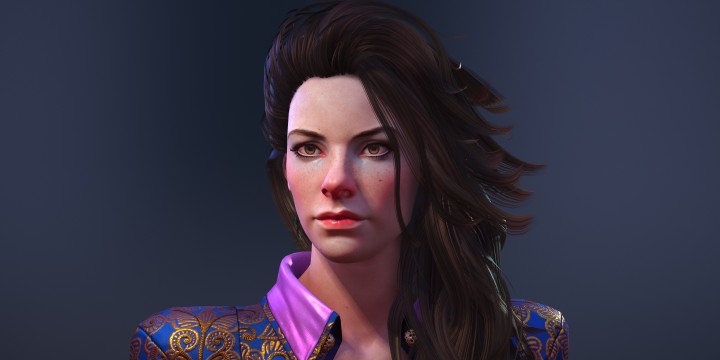 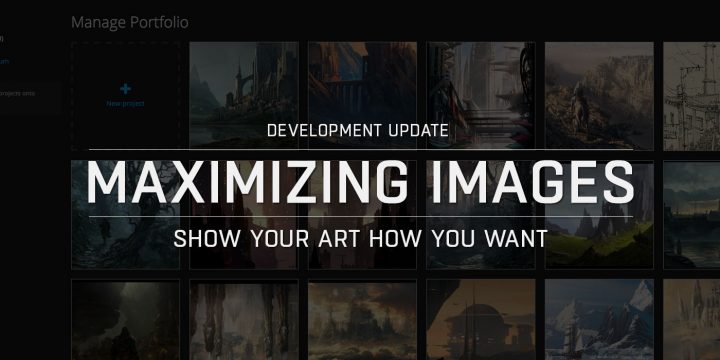 How to make your images display large on ArtStation 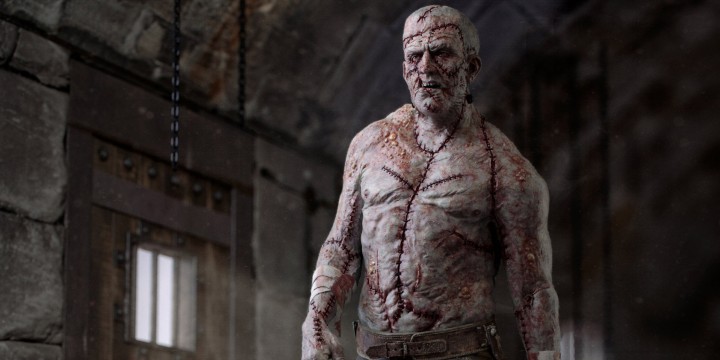