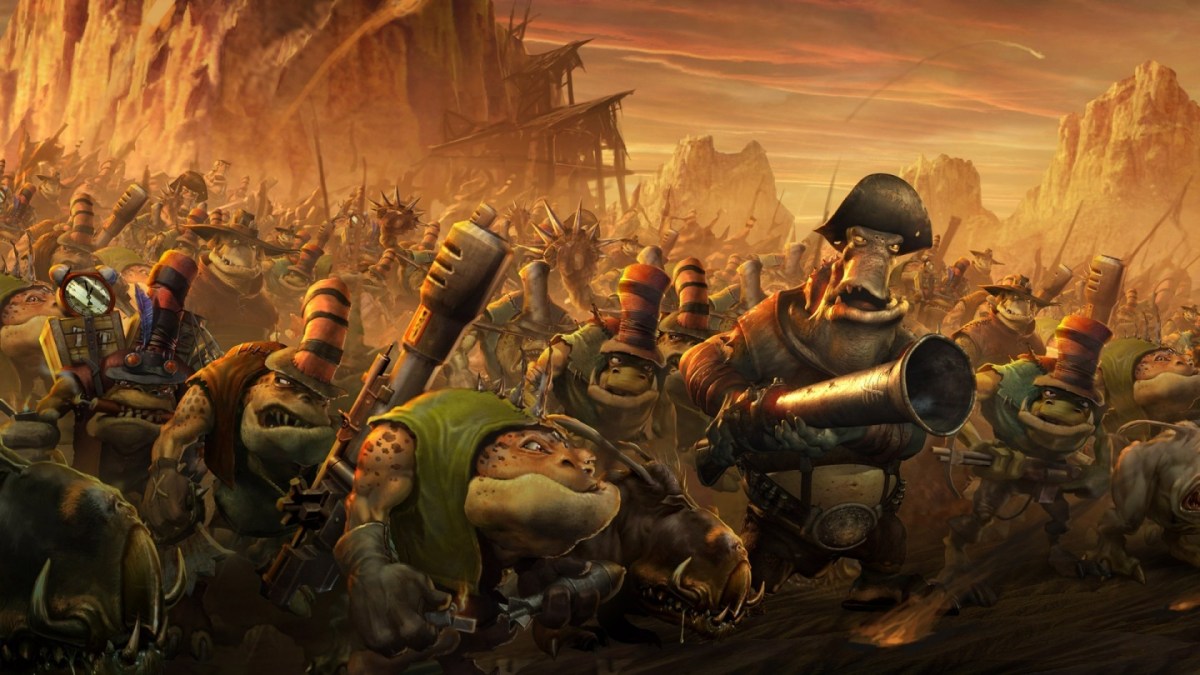 One of the beauties of the internet is that it puts artists in touch with clients they would never otherwise have met. With entertainment companies throughout North and South America, Europe, Asia and Australasia now looking online to recruit new concept artists and illustrators, the chances that your next client will be located in another country are increasing rapidly.

But with international collaboration comes the possibility of international miscommunication. As well as the logistical difficulties of communicating across languages and time zones, the basic assumptions people make about the nature of a concept art job can vary from territory to territory.

To help avoid some of those potential misunderstandings, we asked Lorne Lanning, the chief creative officer and co-founder of game developer Oddworld Inhabitants – and an old hand at recruiting potential collaborators through websites like ArtStation – for his help in compiling a list of key questions that artists should ask when starting work with new overseas clients.

The 10 points below aren’t necessarily all questions to ask a client directly – some are questions you should be asking of yourself – but they provide a guide to the kinds of issues to consider to ensure that your next international collaboration goes smoothly.

1. How will we communicate about the job?

As well as simply deciding whether it is better to stay in touch by email or Skype, consider how often you will need to communicate with the client throughout the work.

“In some parts of the world, people have the expectation that you’re hiring them like a fine artist [with minimal input into their workflow],” says Lanning. “But Western entertainment companies have assumed processes with assumed stages [of approval].”

In Lanning’s case, one potential collaborator’s unwillingness to discuss the way that the work would be structured – an issue we will return to later – was the first sign that something was amiss.

“Communications back were infrequent, and the expectation on the artist’s side was, ‘I’ll be available on this date. When do we start?’,” he says. “When I said, ‘I need to understand your process,’ that was the end of the conversation.”

“I think my question probably annoyed him. He was like: ‘You can see my work, do you want to hire me or not?’ But [a Western client isn’t] going to blindly contract you and hope that in a week of your time, you’re going to do something brilliant.”

2. In which language will we communicate?

If neither you nor your client reads one another’s first language fluently enough to hold an email conversation, maintaining a working relationship becomes much harder. “Dealing with entertainment companies becomes much more difficult if you not only live in different time zones, but speak different languages,” points out Lanning.

If you are going to be relying on automated translation, pay close attention to your own spelling and grammar – mistakes will decrease the accuracy of the translation for your client – and write as simply as possible, avoiding slang or idiomatic expressions.

If you and your client don’t even share a common alphabet, machine translations can quickly become nonsensical. You can hire human translators through online marketplaces like Upwork and Elance – look for people skilled in technical translation work – while services like Unbabel combine machine and human translation, and may prove faster and cheaper for straightforward jobs.

When using translation services, allow extra time and money for the work – establish up front who will cover the cost – and allow for misunderstandings. An email that seems unacceptably blunt may simply be the result of nuances being lost in translation.

Semi-automated services like Unbabel provide a balance between speed, accuracy and cost when dealing with clients in unfamiliar languages.

3. What kind of brief will I receive?

Once you’ve established how you will communicate about the job, consider the nature of the brief you will receive. Whereas a North American studio, particularly one working on new IP, may deliver a brief designed to encourage you to explore a range of design solutions, clients in other territories may have more specific instructions.

“Production designers in the West have different expectation to production designers in, say, China,” comments Lanning. “China is producing some of the most brilliant artists in the world … but when you talk to them, they will say that, coming out of communism, they were taught to think more as one. In the US, it was, ‘Think as an individual; dress differently.'”

These cultural differences are reflected in the brief for a typical concept art or illustration job. “If you’re contracting to [some territories], you have to be as tight and specific as possible,” says Lanning. “If you expect that you can give an artist something loose and have them come back with something that took [the concept] two steps further, your expectations are probably misaligned.”

4. What are the stages of the delivery process?

The nature of the brief may be reflected in the way that deliverables are structured. If the initial brief is very specific, the client may focus primarily on final-quality art. In contrast, most North American studios expect a concept artist to deliver work in stages: rough drafts, refined sketches, then full colour comps. Client sign-off is required at each stage before the artist proceeds to the next.

For this reason, Lanning advises artists aiming to work with Western clients to expect to show the process by which an image was developed, not just the final image itself. “[I want to see] early, simple, low-investment work so I can see how you get from A to Z, where A is the idea you’ve discussed with the client and Z is the final piece you’re paid to deliver,” he says.

This is particularly important if you work in 3D. “It makes me nervous when I see great work that I feel evolved out of 3D tools, just pulling meshes around to come up with cool shapes,” says Lanning. “[I want to know whether] you can conceptualise early, before you have a highly complex model.” 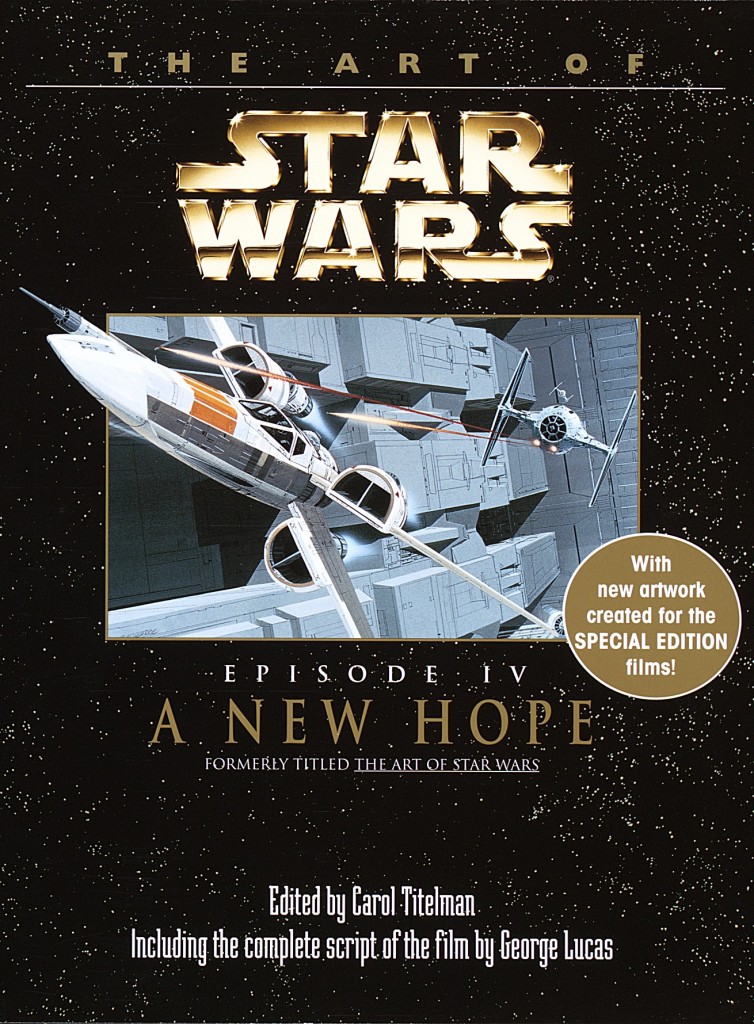 Books like The Art of Star Wars series provide a good introduction to the stages in which concept art is typically delivered at North American studios.

5. How many variants will you want to see?

In addition to the stages of approval through which a job will pass, consider the number of variants you will be expected to deliver at each one, and plan your time accordingly.

As well as varying between territories, this will depend on the nature of work you are being paid to deliver: a new IP will typically require a far greater range of deliverables at each stage of the approval process than an established one.

Lanning notes that when designing new IP, he typically expects an artist to deliver “five pages with five [rough sketches] per page” and that they may then repeat the process five times, progressively refining the concept, making a total of over 100 design variants.

6. How many people need to approve the work?

The number of variants you should expect to produce will also depend on who has to sign off the work: typically, the more approvals required, the more variants necessary.

Again, this depends both according to the territory in which your client is based, and the size of the organisation. “If you’re working with someone like myself who’s independent, they’re going to be more flexible than Ubisoft or Paramount Pictures, because [big companies] have more producers in the loop, more stages of sign-off, more committees,” points out Lanning.

When working with such a client, “what the art director tells you … is not necessarily what’s going to get approved by the marketing team, so you might have to do a lot of iterations,” says Lanning. “But that’s their process, so factor it in from the start.”

7. What kind of feedback will I get at each stage?

As well as the specific design directions you will receive, consider the style in which they will be communicated – or, to put it bluntly, how blunt your client will be.

“In the West, we’re used to the idea of Entourage [HBO’s comedy drama, centred on a Hollywood actor] where the director is screaming at you and calling you a dick, but you just show up to work the next day,” says Lanning. “In some countries, if you behave like that, you’ve really insulted people.”

“Most territories follow [a similar process of feedback] but the way it’s communicated is different. If you’re qualifiying someone, are you doing it politely, or are you doing it in this brute-force New York/LA/London way? ‘Look, you’re a pro. Let’s get this shit done.'”

8. At which points will I get paid?

The way in which deliverables are structured is also reflected in the payment process. Clients looking for a small number of finished artworks may expect to pay a flat fee; those expecting work to be delivered in stages may also structure payment in stages.

“A lot of the time, an artist will say, ‘What’s your budget?’,” notes Lanning. “And that’s a tricky question, because what I want is a fair rate to solve a problem. If we [get part way] and decide we don’t have synergy, I want to quit then; I don’t want to be committed to you doing a painting we’re not on the same page for.”

In such cases, establish if you are being paid per day or per deliverable. “A lot of experienced artists say, ‘I normally charge X a day for my time, and in that day, I can give you Y iterations,” says Lanning.

9. What currency will I be paid in?

When working with a client that uses a different currency, establish at the outset which one you will be paid in. Don’t expect that you will be compensated for changes in the exchange rate between the start and end of a job, or for any resulting bank fees.

“That’s a common, shocking discovery for young artists,” says Lanning. “They’re happy when [the exchange rate] is in their favour, but not when it goes in the other direction.”

While being paid in your local currency makes a job more predictable, being paid in a client’s currency can also sometimes work in an artist’s favour. “On some days, I lose a lot of money simply because the Euro dropped against the dollar,” laughs Lanning. 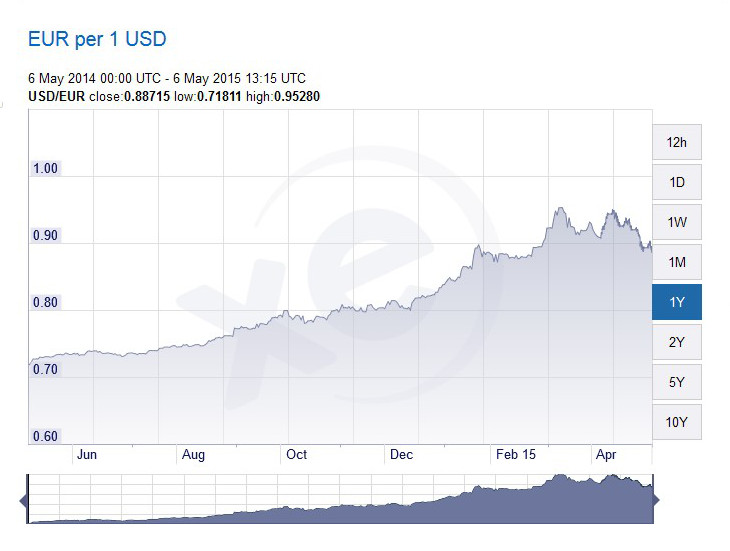 Exchange rates can vary significantly over the course of a long job. Establish at the outset which currency you will be paid in. Source: XE

10. How can we work together again?

No matter where a client is based, or how your payments are stuctured, treat each job as the start of a potential working relationship. Rather than simply trying to maximise your short-term rate of pay, try to maximise the length of that relationship.

“The most important thing is that you focus on a fair rate, then on increasing your excellence – and then, inevitably, you will make more money,” says Lanning.

For that reason, the final question you should ask yourself, and your client, is what you can do to make them want to work with you again. As Lanning points out: “Being a professional artist is different from being a great artist: it’s also about knowing how to get repeat business.”

Lorne Lanning is co-founder of Oddworld Inhabitants, creators of the multi-award-winning Oddworld series of videogames. Having begun as a conventional game developer, Oddworld now pursues ‘a more traditional Hollywood production studio model’, working with external collaborators to produce new titles, including a number of collaborators overseas. 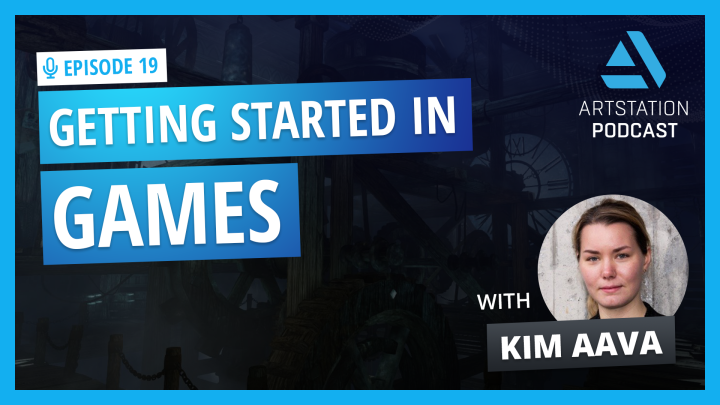 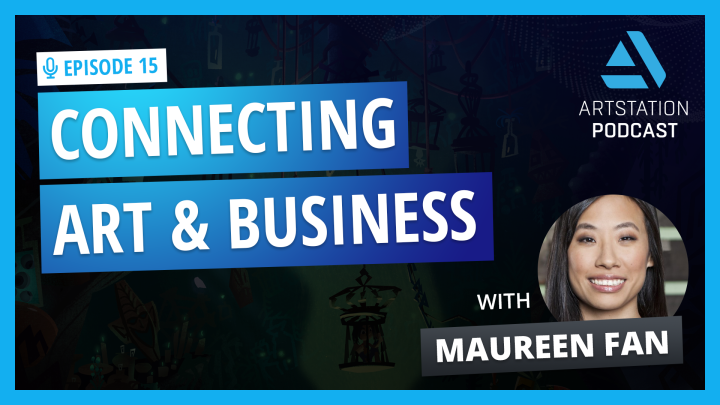 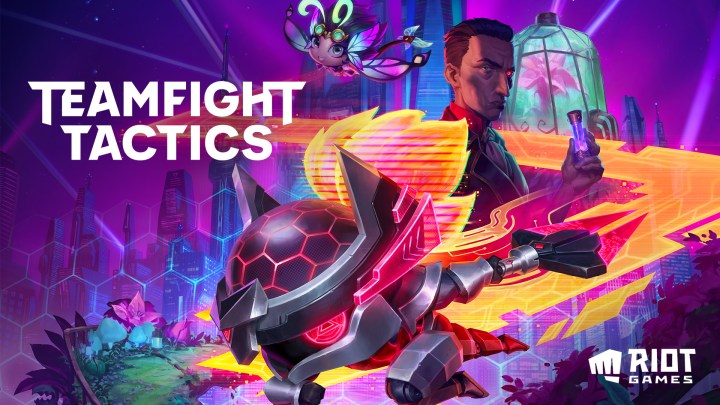