Originally posted on 26 November 2014. Scroll down for news of the official release.

3DTotal has launched a Kickstarter campaign to fund a series of five male anatomical reference figures for artists.

The range includes nude and écorché figures, plus a planar version aimed at reducing the human body to simplified forms for lighting studies, all sculpted by Ninja Theory’s Dan Crossland.

There are also two figures with half and full biosuits, sculpted by Alessandro Baldasseroni.

Updated 27 August 2015: The new anatomy figures are now available to buy in 3DTotal’s online store. Individual figures are still £60, and you get discounts for buying larger sets. 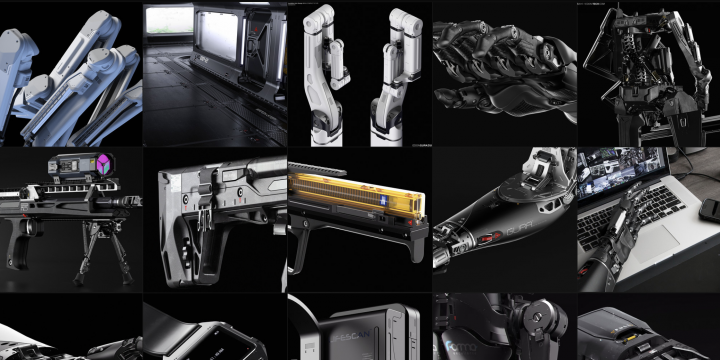 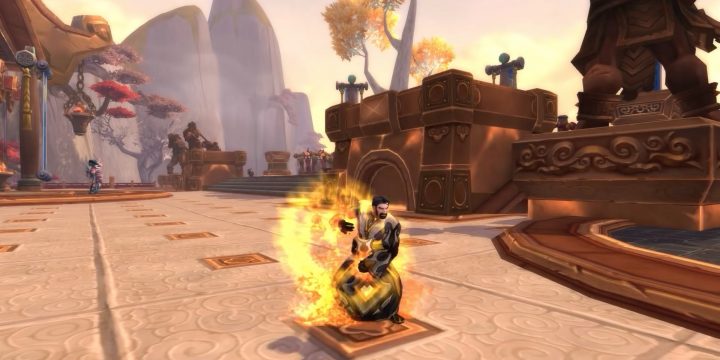 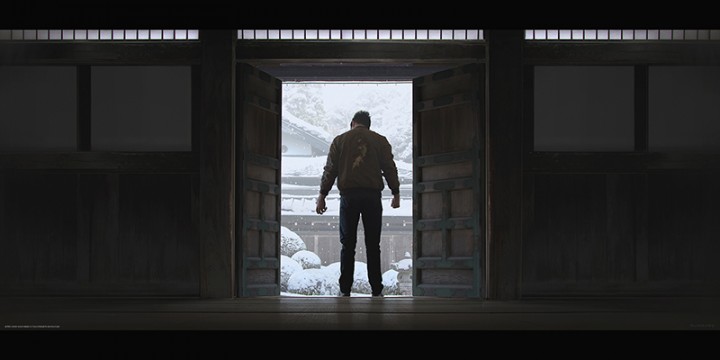