Gnomon School of Visual Effects has announced its Best of Term awards for Winter 2015: the best new work created by students at the leading CG school – many of them ArtStation members.

The Grand Prize went to Yingbiao Han, one of whose images can be seen at the top of this story. The character was modelled in ZBrush and Maya, with high-frequency detail applied as texture maps created in Mudbox and Photoshop. The image was rendered in V-Ray and composited in Nuke, then refined and colour-corrected in Photoshop. You can see a brief breakdown in Yingbiao’s demo reel.

“Receiving recognition for countless hours of hard work and persistence is something that every artist strives for,” says Yingbiao of the award. “I hope that someday my art will inspire young artists as much as I have been by those who came before me.” 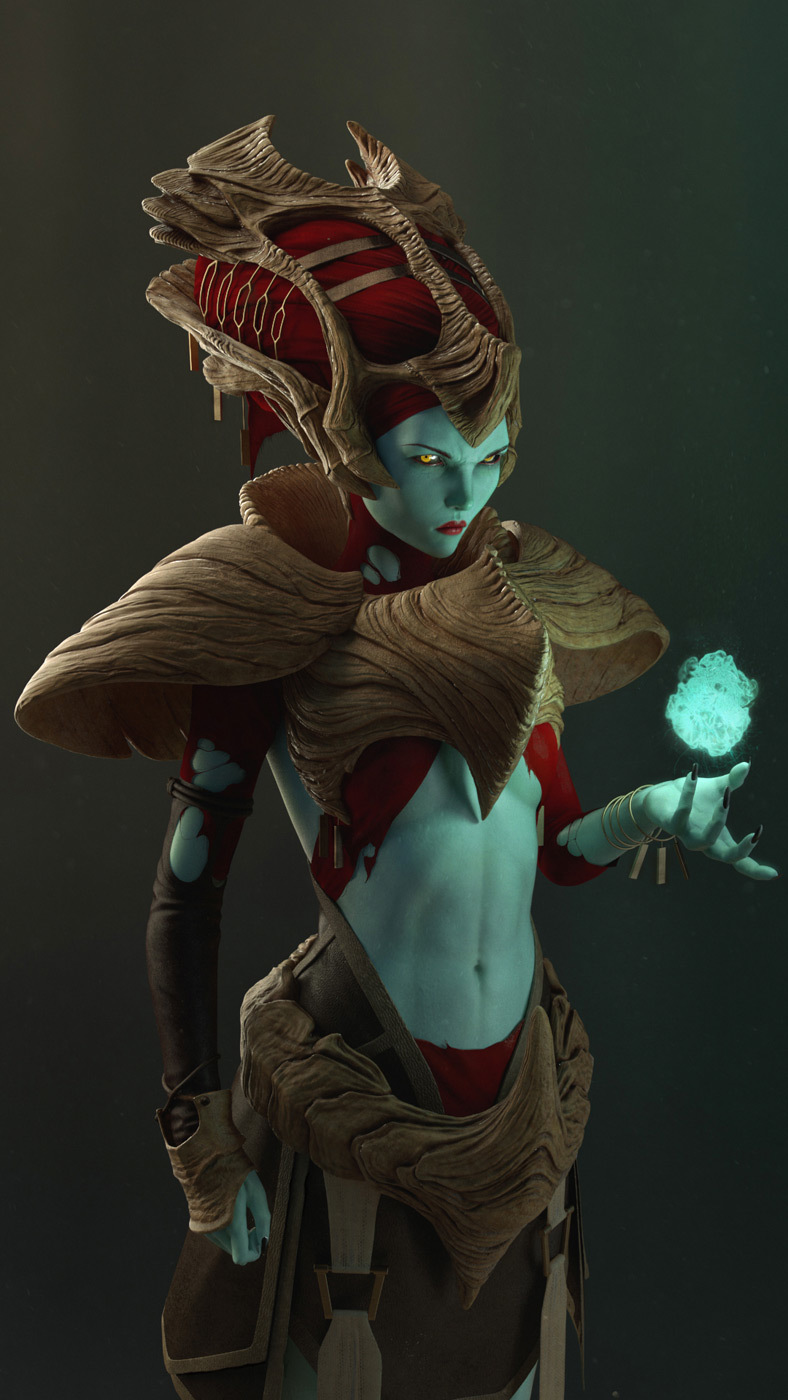 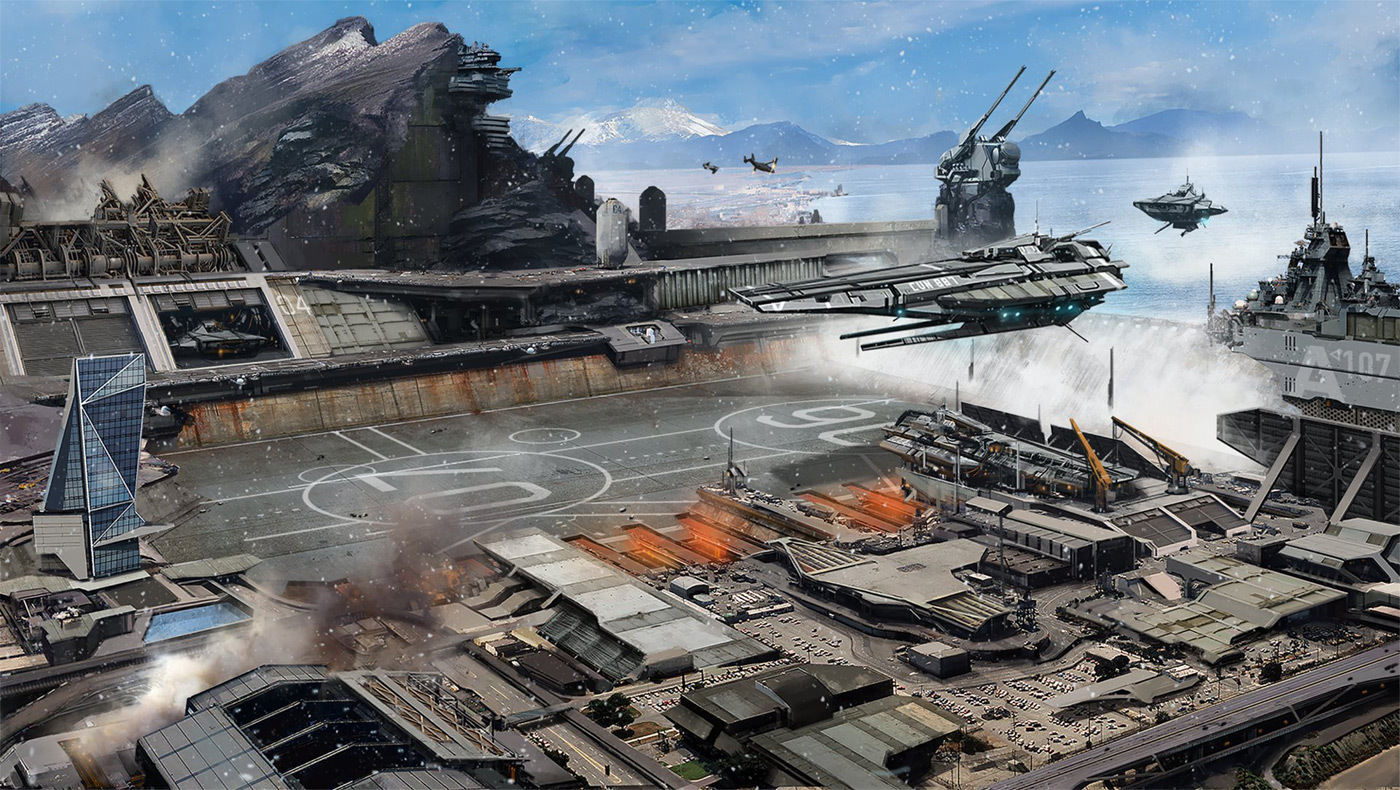 There was also some great environment work on display from this term’s award-winners, including Alec Beals, who took the prize for Environment Design for the image above, Holding Pattern.

“When a society gets to the point where any non-littoral ships are obselete, I’d like to imagine they would simply drain/retrofit existing ports into facilities for their space-faring cousins,” he says.

You can see an untextured version in Christen’s ArtStation gallery, along with some great mechs. 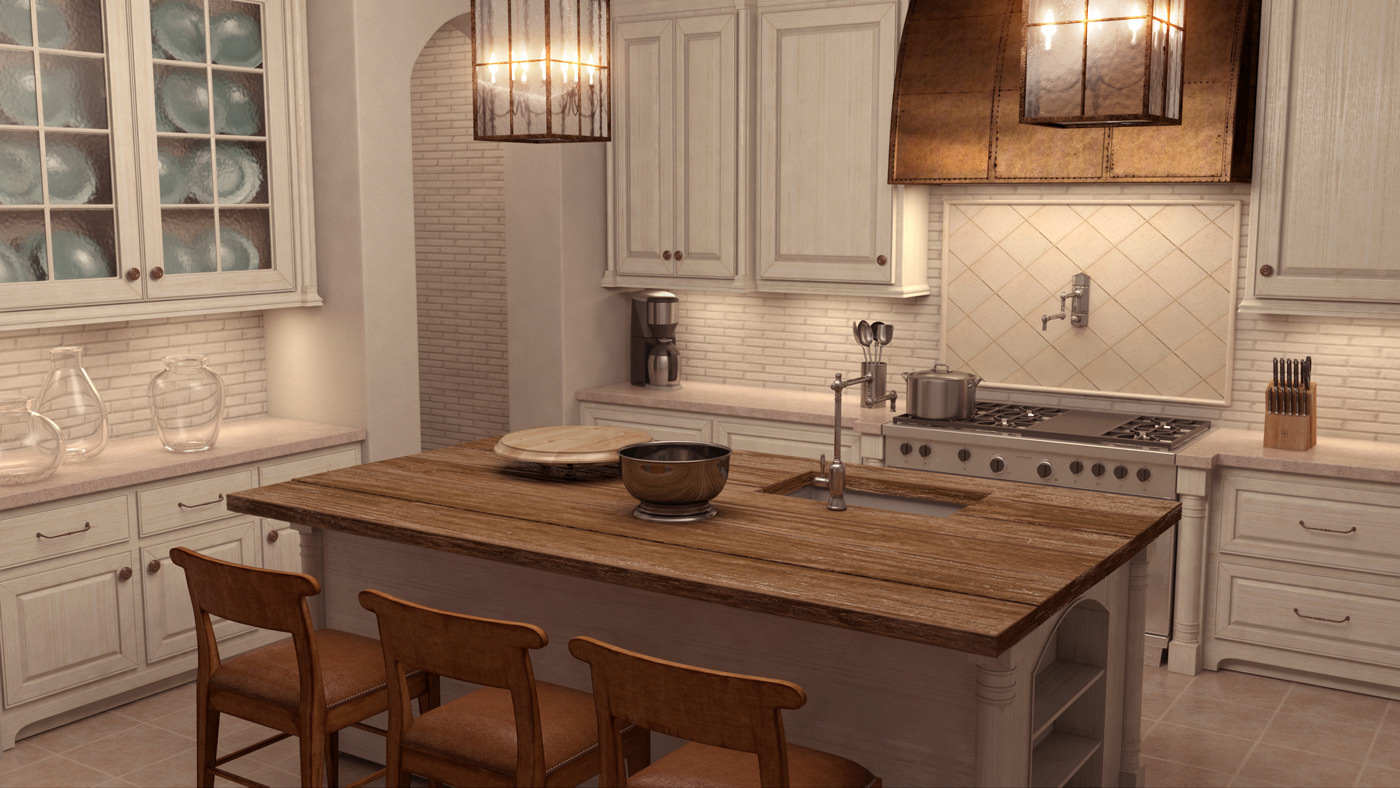 Other ArtStation members among the winners included Eugenia Gioanina, who took the prize for Environment Interior – 3D for the scene above, created in Maya, Mari and Photoshop.

Stephen Cunnane won for Texturing and Shading, and Nick da Silva for Compositing.

You can check out all of the other winners via the link below. We’d particularly recommend Matthew Puchala’s Effects Animation-winning clip, which shows a very unusual way to call an elevator… 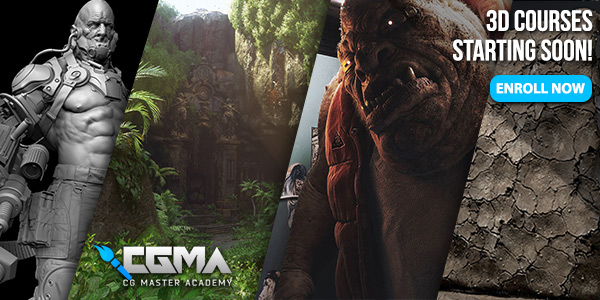 Only 2 Weeks Left to Register for CGMA’s 3D Program Courses! 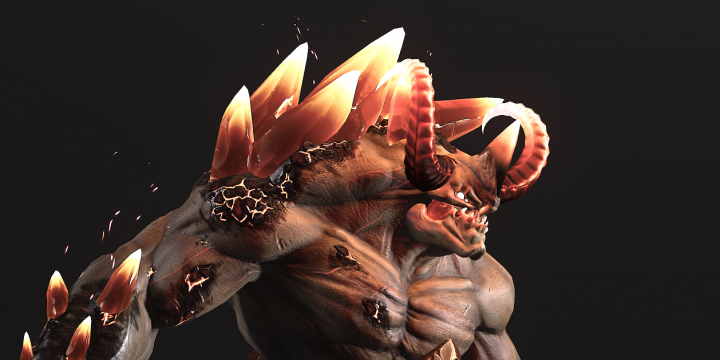 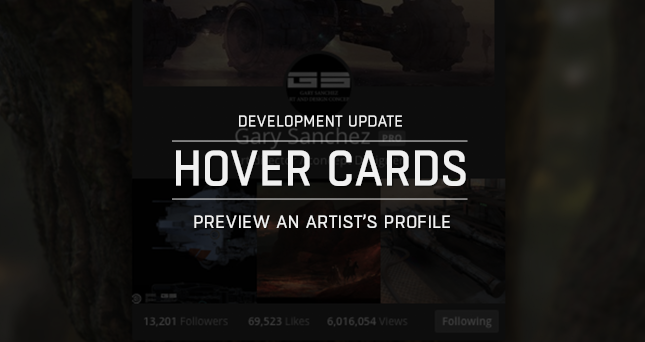