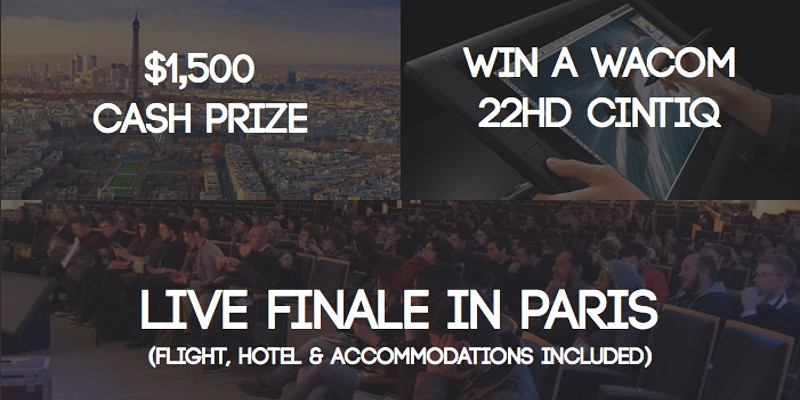 It’s Art has launched a crowdfunding campaign for its I.A. Magazine Master League: a spectacular three-month digital art contest with a finale in front of a live audience.

Entrants to the contest, which has both speedpainting and speedsculpting categories, will be set new challenges online every two weeks for three months.

At the end of the period, the two highest-ranked artists in each category will receive an expenses paid one-week trip to Paris for the final, held live on stage at I.A. Magazine Master Classes 2016.

A pledge of $30 gets you entry into the contest, or if you just want to watch other people compete, you can pledge $25 to receive “video reports and extras”.

Back Gamer for Life on Indiegogo 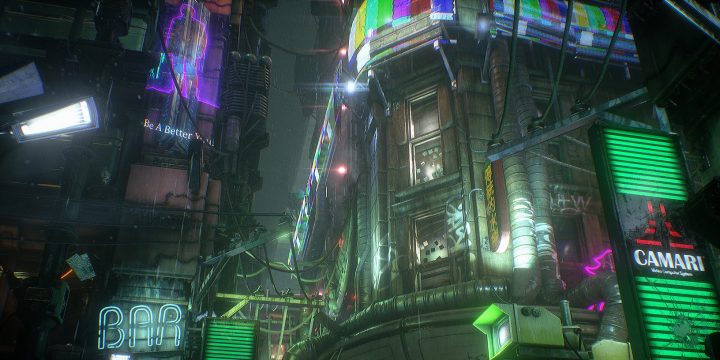 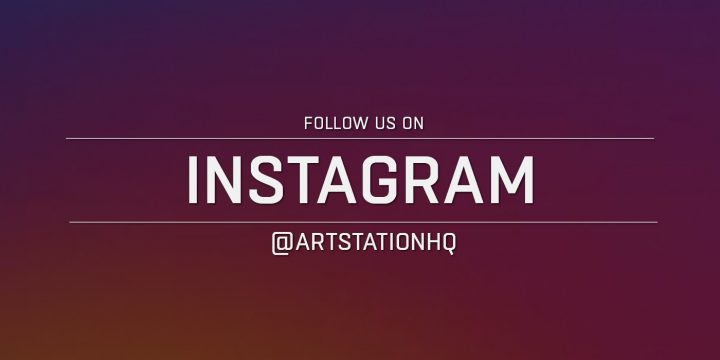