April seems to be anatomy season on the crowdfunding websites: not one, but three, new campaigns for new reference products aimed at artists and illustrators caught our eye. Below, we’ve rounded up their key points.

Important note: as with any crowdfunding campaign, we’ve no way of vouching for the final print or build quality (or even whether the product will actually ship), so use your own judgement. However, we think each one is worth checking out.

First up is the star-studded 21 Draw, for which over 50 top artists – including Ariel Olivetti, Warren Louw and Marta Dahlig – were challenged to draw a character in a set of standard poses.

As well as two reference poses and three action poses, you get three facial expressions and two hand gestures for each, and the contributor list includes veterans of Disney, Pixar, DreamWorks, Rockstar Games, Marvel and DC Comics.

The crowdfunding campaign for the book goes live on Indiegogo on 1 May, with every hundredth person getting their copy for free. You can also pre-order at a discount from the 21 Draw site, although most of those options are now sold out.

Aspiring concept artist Bryce Fits doesn’t have the star power of 21 Draw, but he does have a cool idea. For Super Anatomy, his own reference book, he proposes to photograph a male and a female model in over 100 poses, each one shot from 24 standard angles.

The poses themselves have been selected using “over 20,000 pages” of modern comics as references.

The digital version, which will be available for iOS, Android, Kindle and a range of other devices, costs $20. The hardcover edition, which comes with a DVD of all 2,400-plus images, costs $50, with discounts if you get in early enough.

Read more about Super Anatomy on the book’s Kickstarter profile 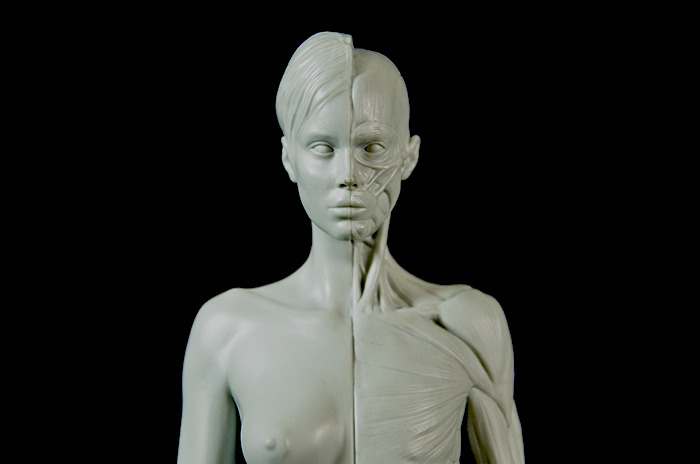 And moving from print to physical models, 3DTotal has launched a Kickstarter for its Anatomical Collections: Female Figure – a 265mm resin model of a female figure, split down the middle into surface anatomy and underlying muscles.

Prices start at £60 (around $100), which also gets you an A5 sketchbook and a downloadable video guide, and there are discounts for buying in bulk (or buddying up). 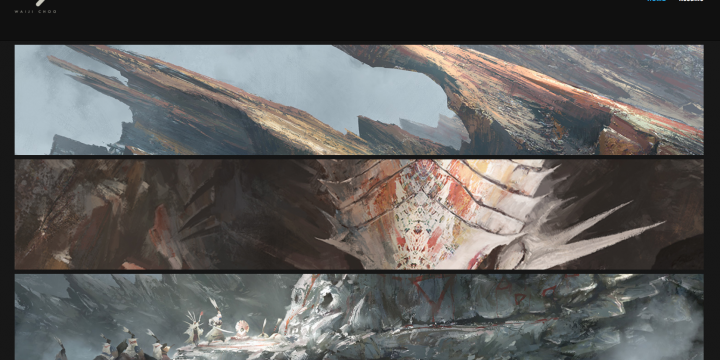 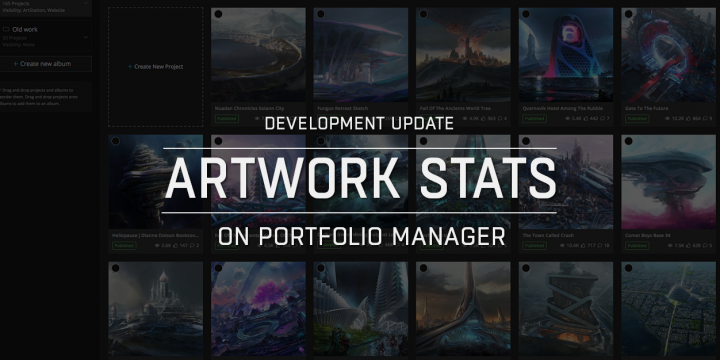